Because I Am a Girl

I was invited by Plan International to join their advocacy for women’s rights and their fight against abuse. Alas, I wasn’t able to join their 2014 report and update because it was Geof’s graduation practice that day. But I’m fully committed in supporting their campaign and future ones! So I’m sharing with you their update!

As part of its commemoration of Women‟s Month, Plan International shared its 2014 report on the
State of the World‟s Girls last March 26. Paulene Santos, the Campaigns Coordinator of Plan
International-Philippines, shared some startling facts about the pervasive issues that girls around the
world continue to face every day; namely, the lack of access to quality education, child marriage, early pregnancy, violence, sexual abuse, and gender discrimination.

Some of the facts discussed included the following:

The critical role of men and boys in the process of achieving gender equality was also made clear.
“Bringing about change means men and women from across the social spectrum must challenge the
status quo together,” Santos said. This was cited as an important element in harnessing collective
power that can bring about transformative change touching on all the institutions that surround girls –
the social, the economic, and the politico-legal.
The issues that girls here in the Philippines face were also discussed, as Plan International-Philippines
shared its data indicating that girls drop out of school for several reasons ranging from poor quality of education, poverty and child labor to socio-cultural norms and high rates of teenage pregnancy.
Human trafficking was shown to be a very real problem in the country as well, especially in times of
emergencies when women and adolescent girls are more susceptible to being victimized.
Plan went on to share some of its current initiatives which are aimed at addressing these issues in
support of its Because I Am A Girl campaign. One of which is the recently launched Girl Declaration
Project that Michelle Caindec, Plan International-Philippines‟ Child and Youth Advocacy Coordinator,explained will allow for a youth-led advocacy to influence the government in including girls‟ rights as an integral part of its sustainable development goals.
plan-international.org
April 9, 2015
Previous Post Next Post 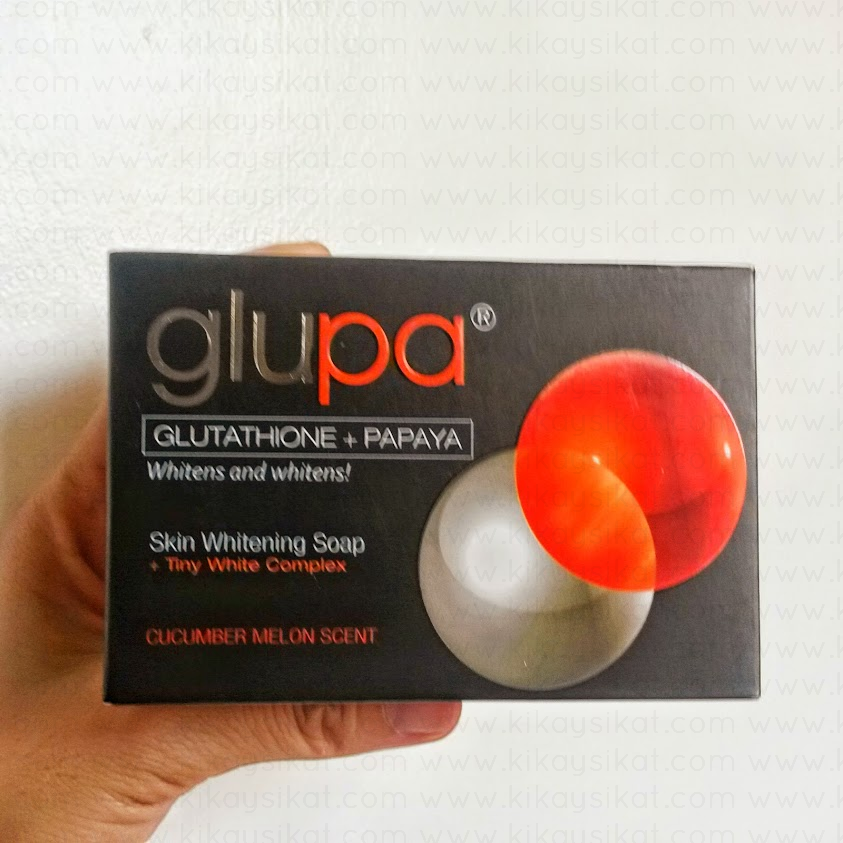 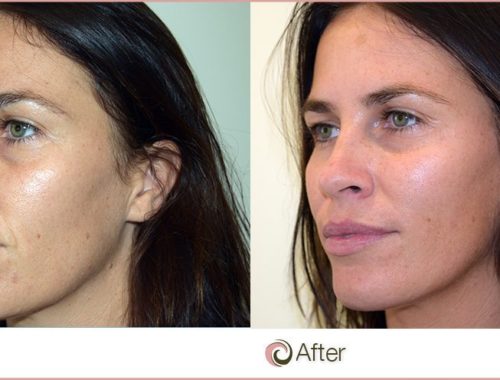 8 Uses of Dermal Fillers – Did you know? 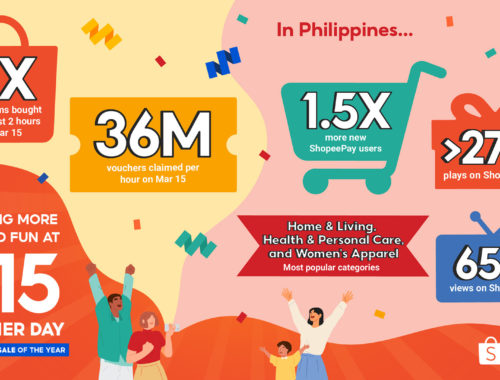