That doesn’t mean that it’s “water based.” water is usually the first ingredient in most makeups, weather they’re silicone based or water based. Not all water based makeups are bad, just the ones that use soap systems as the primary emulsifiers. When I say silicone based or water based I’m referring to the phase that’s on the outside of the emulsion. If water’s on the outside it’s a water based or “oil in water” emulsion. If you see stearic acid and triethanolamine on the indredients it’s a soap system, and probably has a high pH. If has polyacrylamide, C13-14 Isoparaffin, and laureth-7 in the ingredients than it’s polymer stabalized and should be fine. Usually water based makeups use gums to help stabalize them. You might see xanthan gum, carageenan, magnesium aluminim silicate, or cellulose gum in the ingredients…

A silicone based makeup can have cyclomethicone (or cycohexasiloxane or cyclopentasiloxane) or water as the first ingredient. A silicone based makeup is a “water in silicone” or “water in oil” emulsion, meaning the outside phase of the emulsion is silicone, and the internal phase is water. These usually have things like dimethicone copolyol, cetyl PEG/PPG-10/1 dimethicone, PEG/PPG-18/18 dimethicone, polyglyceryl-4 isostearate in the ingredients, and usually contain a salt like sodium chloride, or magnesium sulfate to stabalize them.

A quick way to see what kind of makeup you have is to add a little to a glass of tap water. If it falls to the bottom and beads up and can’t be mixed with the water, even with stirring….you have a silicone emulsion. If you add it to water and it easily mixed in with some gentle stirring, you have a water based makeup…

Cosmetic acne usually first appears as small comedoes (whiteheads) that look like tiny little bumps close to the surface of the skin. Early cosmetic acne does not appear as deeps cysts or large pustules. This is because the blockge is usually very close to the surface of the skin. Eventually, after about 8 weeks, of continued application you could see deeper inflammatory lesion like papules, pustules and possibly cysts if the comedoes caused by the application of the product aren’t resolved on their own of by the action of a comedolytic agent like SA or AHA’s. If you are using a regimen that includes BP you may never see inflammatory effects of the cosmetic acne, since the BP keeps the lesions from becomming inflammatory by killing the p.acnes bacteria. You may continue to see small persistant whiteheads though….

As far as what foundations I would reccomend….I tend to favor loose powder foundations with no binding or wetting systems (like the “mineral makeups”) since they ony contain pigments and fillers….Kinda like a “less is more” approach to forumaltion…like the “least worse of” scenerio….

As far as pressed powder foundations go….I think they’re their only slightly worse offenders than the mineral makeups…They contain binding oils and dry binders like zinc or magnesuim stearate (neither of these are comedogenic) so they can be pressed. The only problems I can see with pressed power foundatons is in the binder oils that they contain. Octyl palimitate (or ethylhexyl palmitate) is a great liquid binder oil. The CTFA doesn’ t classify it as an oil (it’s actually an ester) so a product can contain this and still be labeled “oil free.” This ester can pose problems with comedogenicity when used at aa typical level (2-10%) in a pressed powder formulation. Topical application of straight octyl palmitate on the skin can induce cosmetic acne. Weather or not using it in a product will make that product comeogenic will depend on that actual formula and the skin it’s being applied to…. Dimethicone and mineral oil (eeek…oil!!!) are also great wet binders that don’t cause comedogenicity issues….

Ok…on to stick foundations…Stick foundations are usually anhydrous hot pours (contain only oils, silicones, powders and waxes and no water) and are poured into molds while hot. They can also be solid emulsions and can contain water and emulsifiers. Stick foundations are similar to cream foundations (compact foundation) only they contain a bit more wax, so they are harder, and can be formed into a stick.I think a stick foudation may be the worst case scenerio as far as comdogenicity goes, since they contain waxes and lots of liquid oils used as wetting agents. Most waxes and oils are okay, but it really depends on the exact formula. I’d advise against using one that contains octyl palmitate (we love to sneek that in, since it’s such a good wetting agent, and has a nice emollient feel)…but watchout…it’s comedogenic…I’d only reccomend using a stick foundation to cover individual blemishes, not all over your face.

As far as what products I’d reccomend….
1. Mineral Makeups (but watch out for bismuth oxychloride, a few people are sensitive to it).

2. Silicone based makeups (just make sure it says “non comedogenic.” I used to love Neutrogena Skin Clearing Makeup, but I can’t use SA anymore…..it’s too drying for me.) Almay has some really nice ones too, and they do a lot of extra testing on their products to make sure they are non-comedogenic and non irritating….(all of the liquid makeups Almay offers are silcone based)…

3. Water based makeups, only if they do not contain Stearic acid, triethanolamine or sodium hydroxide (and of course the formentioned octyl palmitate. These are soap systems that have high pH’s and can be irritating and interact with epidermal lipids.

If you want to use a water based foundation a neat one is Maybelline Pure Makeup. It is polymer stabalized and only contains a low level of a surfactant. It doesn’t actually contain any typical emulsifiers used in oil in water emulsions, the emulsion system is actually commonly used in skincare products. They claim that it’s 50% water, so the formula is actually more like a cream or lotion than a typical liquid foundation. I have very little doubt that a product like that would cause any problems with comedogenicity….it’s got a cute marketing story…and it costs 5$ 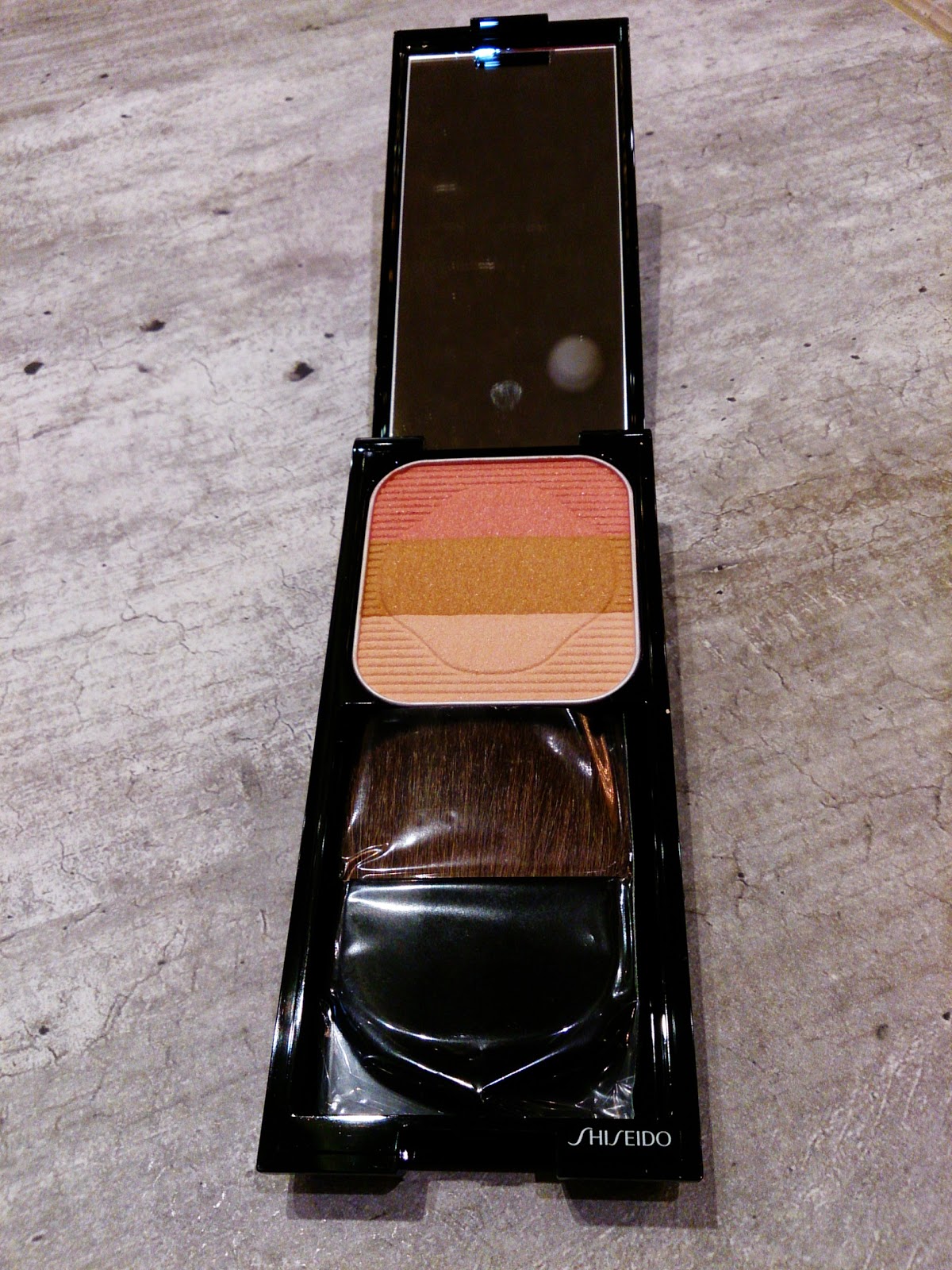 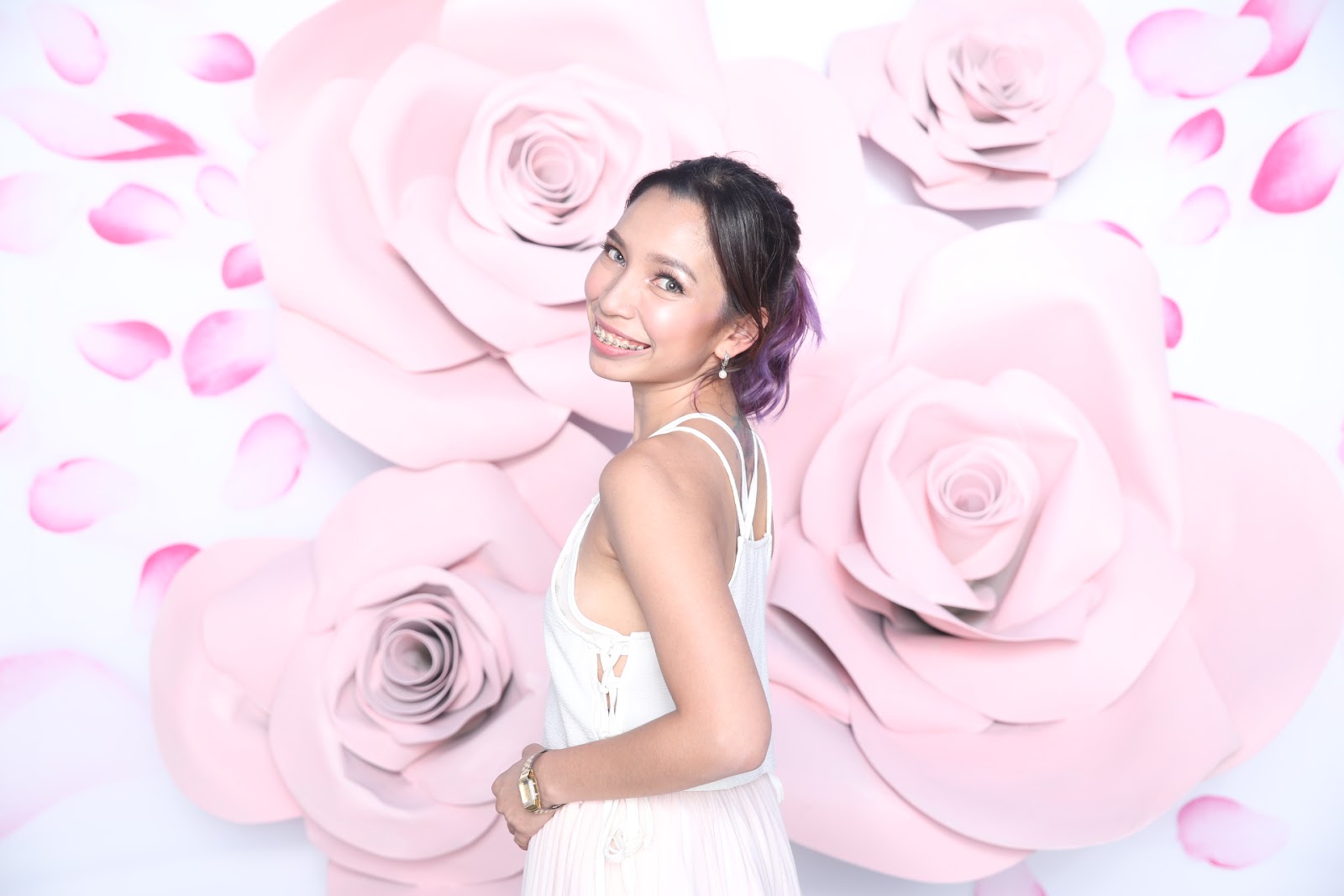 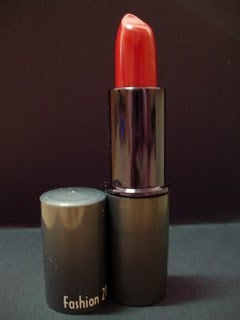 Spend vs Save: NYX Snow White vs Fashion21’s Wild Cherry