Vince Velasco on building an easy fitness habit at home

Rain or shine, now is the best time to start your fitness journey. Whether to feel good about yourself or prepare for your vacation at the beach, getting in shape is always done best when you’re inspired and having fun, says TV/events host, fitness instructor, and PLDT Home ambassador Vince Velasco.

“The key is to do something you find fun so you avoid burning out, and then, to consistently work on one’s weaknesses and integrate them with the exercise that they love,” he shares as his number one workout advice.

Vince spends a lot of time keeping fit at the gym, and as a diehard NBA fan, he takes inspiration from some of the strongest and most athletic basketball players in the league — all of whom, he follows closely on social media and in the games accessed through the NBA League Pass powered by PLDT Home.

Among his fitness inspirations are Michael Jordan and Dwayne Wade and aside from their athleticism, Vince loves the NBA for the intense rivalries and matchups. As the NBA Finals draws closer, he gets to view the games and the play-by-play commentaries on his gadgets anytime of the day through an NBA League Pass powered by PLDT Home.

“The NBA League Pass is a game-changer for us especially if you love stats and data,” Vince says. “It offers live stats so you get to track the teams’ standing, and because I’m always on-the-go, the multiple viewing feature makes the experience optimized whether I’m watching from a phone, a tablet, or a laptop.”

Vince also enjoys the interactive features of the NBA League Pass. “The polls and other activities in the app keep the games interesting,” he says. “So aside from witnessing the games live and on-demand, there’s also the entertainment aspect that can be appreciated by die-hard basketball fans and after-hour athletes alike.”

Over time, Vince’s fitness journey led him  toward hosting, modeling, and even acting. He is now one  the most sought-after fitness instructors in the metro serving as an inspiration to many others! Curious on how Vince reached and maintained his peak form? Read on to know more about his fitness pointers!

1. Draw from your motivation

From his studio work as a boxing and high-intensity workout instructor, Vince eventually took his classes to the digital space because of the pandemic. He later witnessed the rising demand for his Zoom classes and fitness videos, as more people did their workouts at home. Through PLDT Home Fiber’s fastest and strongest connection powering his home, Vince was able to conduct his workout classes with no interruption.

He finds teaching others as his own way of paying it forward to those who are struggling with their own fitness goals and other body issues.

“I was overweight and had body image issues when I was younger. Seeing so many people have the same issues as I did inspired me to help them to achieve their fitness goals,” he said.

To lose weight, Vince first went through rigorous exercises and put together a calorie deficit program for months. He kept his workouts intense with cardio sessions and strength training sessions. He followed a clean diet, staying away from sweets and other processed foods.

“I used to fall off the wagon from time to time. Later, I learned to take things slow and methodical,” he recalls. “Now, I just eat intuitively, work out consistently, and stay in a calorie deficit diet. There’s really no need for you to be averse to desserts and carbs all the time.”

Vince keeps himself motivated through the support of his family and friends. “My personal fitness journey wasn’t all smooth sailing. I had to work on it, and improve my fitness and career goals from a more realistic and enjoyable perspective,” he says. “Now, I find it extremely exhilarating to pass on that feeling and mindset to others.”

For non-stop basketball action, PLDT Home subscribers can avail of of the monthly NBA League Pass package at PHP 485. The pass provides unlimited access to an entire season of NBA games in high-definition for one whole month. For more information on how to enjoy the NBA League Pass via a PLDT Home subscription, check out pldthome.com/nba-leaguepass. 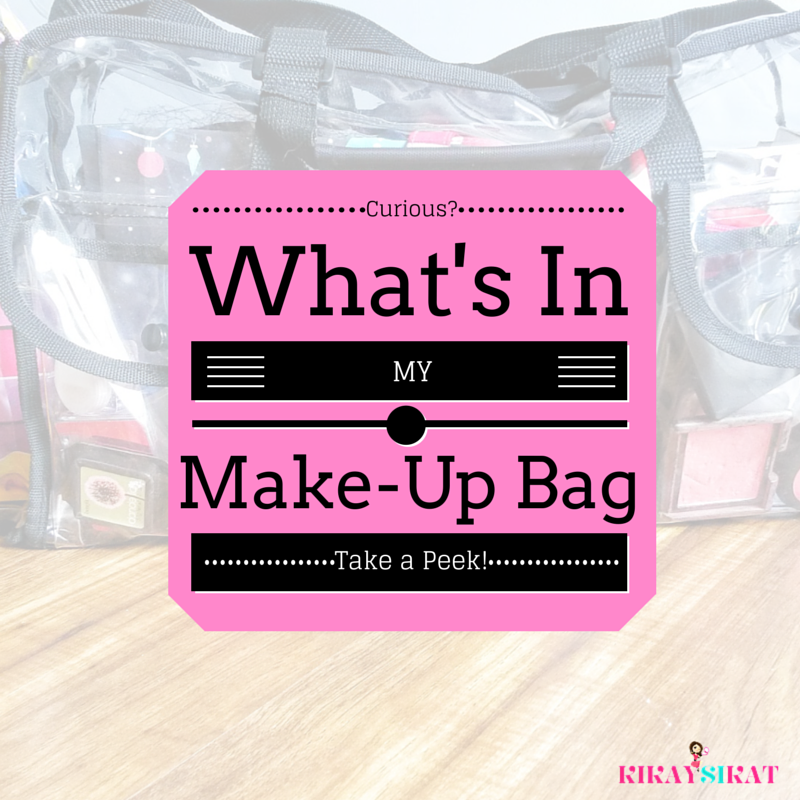 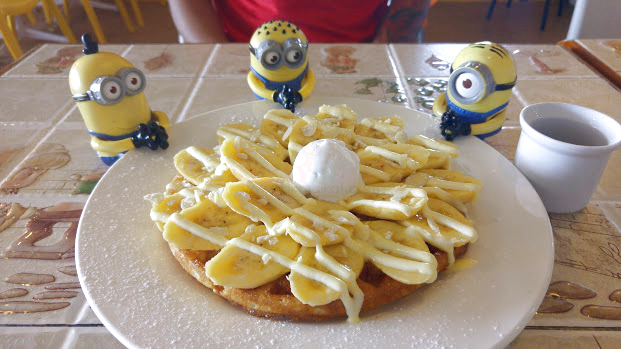