Health and Fitness, Tech and Finance

It’s almost hard to go online these days without reading headlines about how virtual reality is going to change the ways we entertain ourselves at home. There are actually just about countless applications for VR that don’t have to do with personal entertainment, but it’s the gaming side of the technology that generates the most excitement.

The changes in this area are going to be significant. A lot of the early games have been relatively small, but the industry is quickly ramping up to more ambitious efforts. Earlier this year it was reported that major titles like Doom and Fallout 4 are on their way to VR. There are mixed impressions about how these games will actually work, but if they succeed then they’ll accelerate the industry’s development.

There are even some other types of games that people don’t necessarily see coming, but could wind up having a major impact on VR. Chief among these are casino games. Virtual reality slot titles have already been developed and will likely be on their way to the mainstream in no time. Can you imagine sitting on your couch at home and throwing on a headset that puts you in a virtual casino to play games as you please?

These are the kinds of stories inside the VR revolution that get the most attention, and with good reason. We all care about entertainment, and the idea of a new way to play games is a big one. But there are plenty of other applications for VR, and one that’s quickly becoming interesting is fitness. Just as people are always looking for new forms of entertainment, we’re always seeking new ways to keep exercise fun, and to make working out at home more enjoyable. We may all be in luck, because there are starting to be signs of VR developers getting in on the effort.

The idea isn’t that hard to imagine. A VR headset can plop you down in a virtual environment where you’ll need to move around and exercise. But the practical application is more complicated. This is because physical movement is one of the big problems with VR. We can’t just walk around endlessly in a room at home, even if the world in VR stretches well beyond the borders of that room. In video games this is fine, but if the whole idea is to move, there has to be more to it.

Fortunately, there are already some early examples of apps designed to blend exercise equipment with VR. Icaros puts you in a full-body contraption in which you can do all the movements required of a game (and designed for exercise) without actually traveling from point A to point B. Similarly, Widerun is a company that’s using VR headsets to enhance exercise bike experiences.

It won’t be long before companies and programs like these become more widespread, and we could even see them replace ordinary exercise equipment. We’ll be able to work out at home while exploring new and exciting virtual environments, and it may just make exercise more fun. 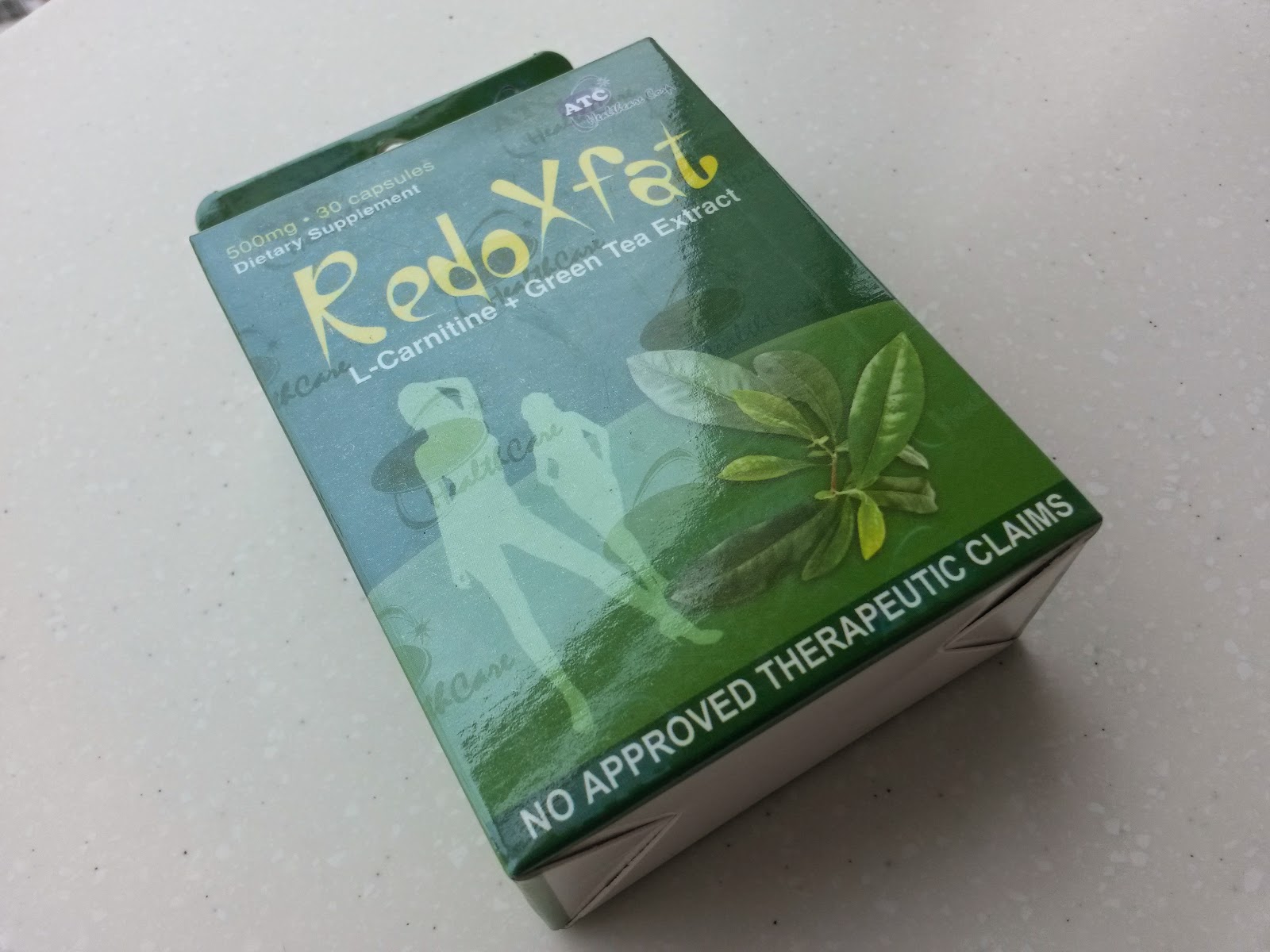 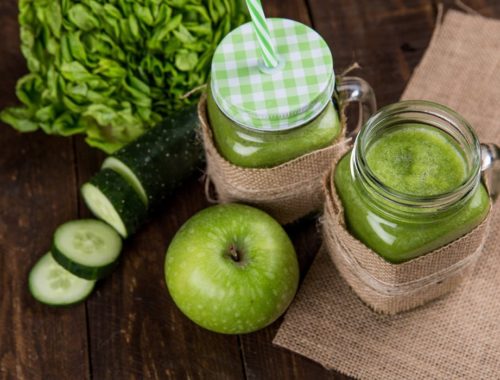 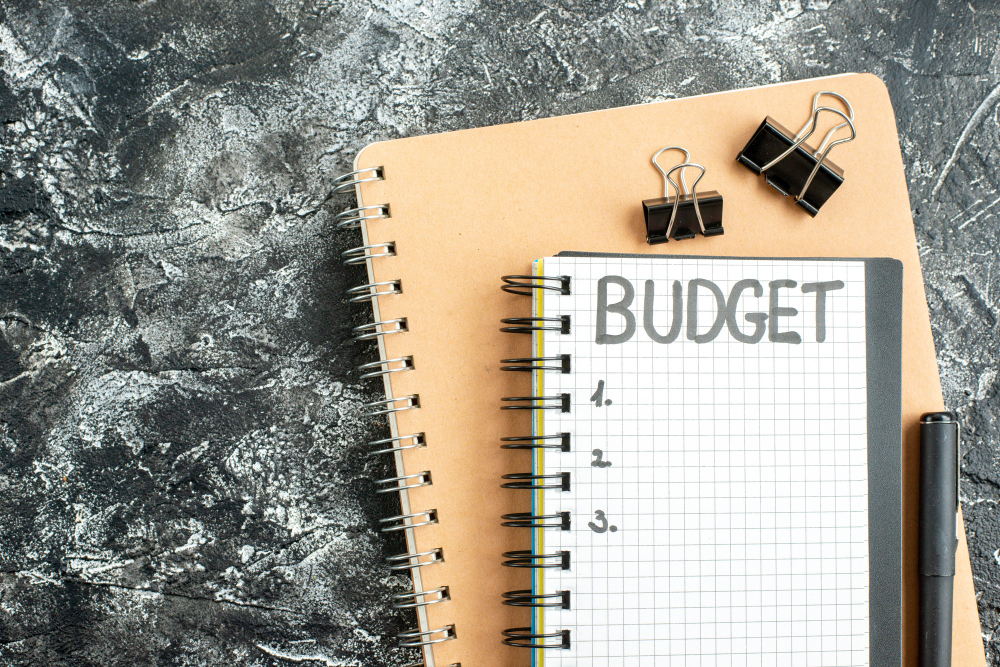 4 Budget Mistakes You’re Making and How to Fix Them