Doctor Strange in the Multiverse of Madness premiered in the Philippines on May 4, 2022. It is a sequel to its first installation, Doctor Strange (2016). The movie follows the narrative of Doctor Strange (Benedict Cumberbatch), who connives with both old and new mystical allies – Wanda Maximoff (Elizabeth Olsen), America Chavez (Xochitl Gomez), and Wong (Benedict Wong), among others – to unlock the secrets of the Multiverse and push its boundaries further than ever before. The film is a work of award-winning filmmaker Sam Raimi, and produced by Kevin Feige.

Viewers can catch Marvel Studios’ Doctor Strange in the Multiverse of Madness by checking the showtimes onhttps://movies.disney.ph/doctor-strange-in-the-multiverse-of-madness. Will Strange defeat emerging threats coming his and his allies’ ways? Join the conversations online by using the hashtag #DoctorStrangePH. 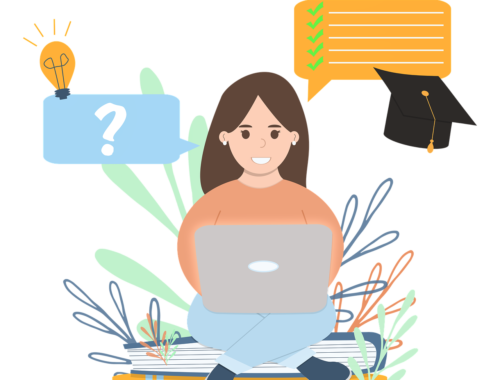