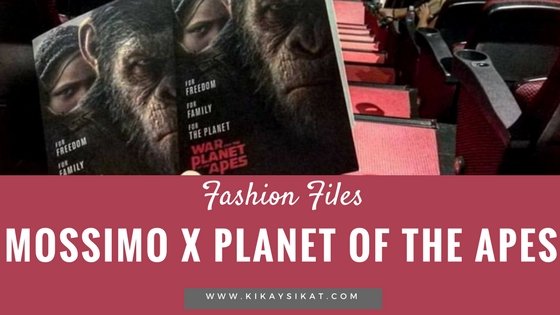 Mossimo launches a capsule collection in line with FOX International’s third installment in the Planet of the Apes movie franchise. I was invited to an exclusive movie screening in Rockwell Powerplant Mall Makati and the movie was an emotional rollercoaster. You can’t help but feel compassion for Caesar and the apes. 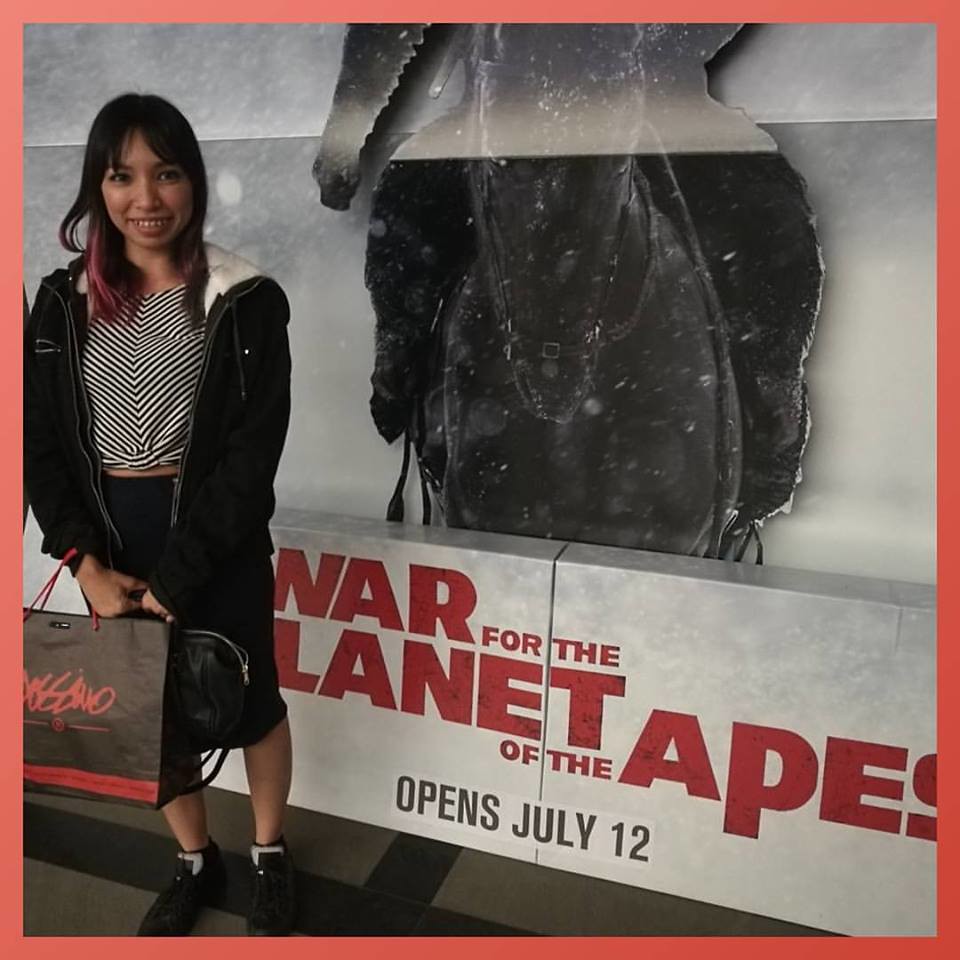 Mossimo X War for the Planet of the Apes

The war of man versus ape continues to rage on as Mossimo, one of the country’s favorite casual wear brands, kicks off the Fall 2017 season with a capsule collection featuring its first collaboration with FOX International through Mossimo X War for the Planet of the Apes. 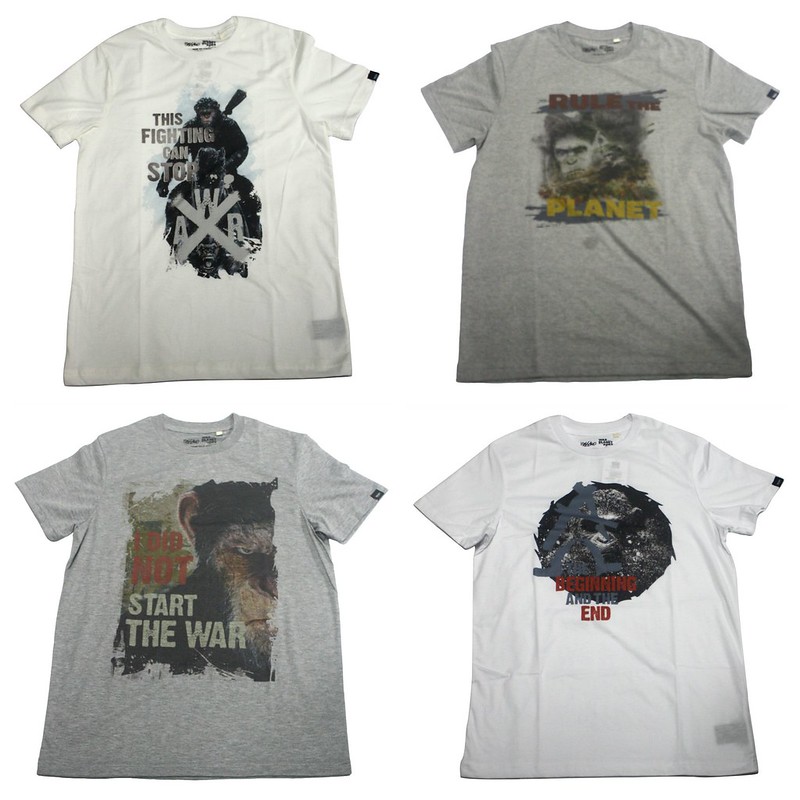 “Mossimo X War for the Planet of the Apes is a celebration of our partnership with FOX International and the first of many in our planned series of collaborations with popular stylists and big name brands,” shares Alex Bautista, Mossimo’s VP for Product. “With the Planet of the Apes franchise having created a cult following and being a box office success not only in Hollywood but around the world, we felt like the look and feel of the movie would greatly complement our upcoming Fall 2017 collection.”

The capsule collection features a line of comfy tees and pullovers, 100% cotton unisex tops, with eight graphic designs that continue to tell the tale of the ongoing battle between the humans and their primate counterparts. Poignant scenes and iconic, artful slogans from the movie are the highlights and will definitely catch the eyes of faithful Planet of the Apes fans and Mossimo aficionados alike.

The new Mossimo X War for the Planet of the Apes collection will be available in select Mossimo stores this July 2017. For more information on Mossimo and their latest collections, you may follow Wear Mossimo on Facebook and @WearMossimo on Instagram.

Making the Right Statement with a Moissanite Gemstone 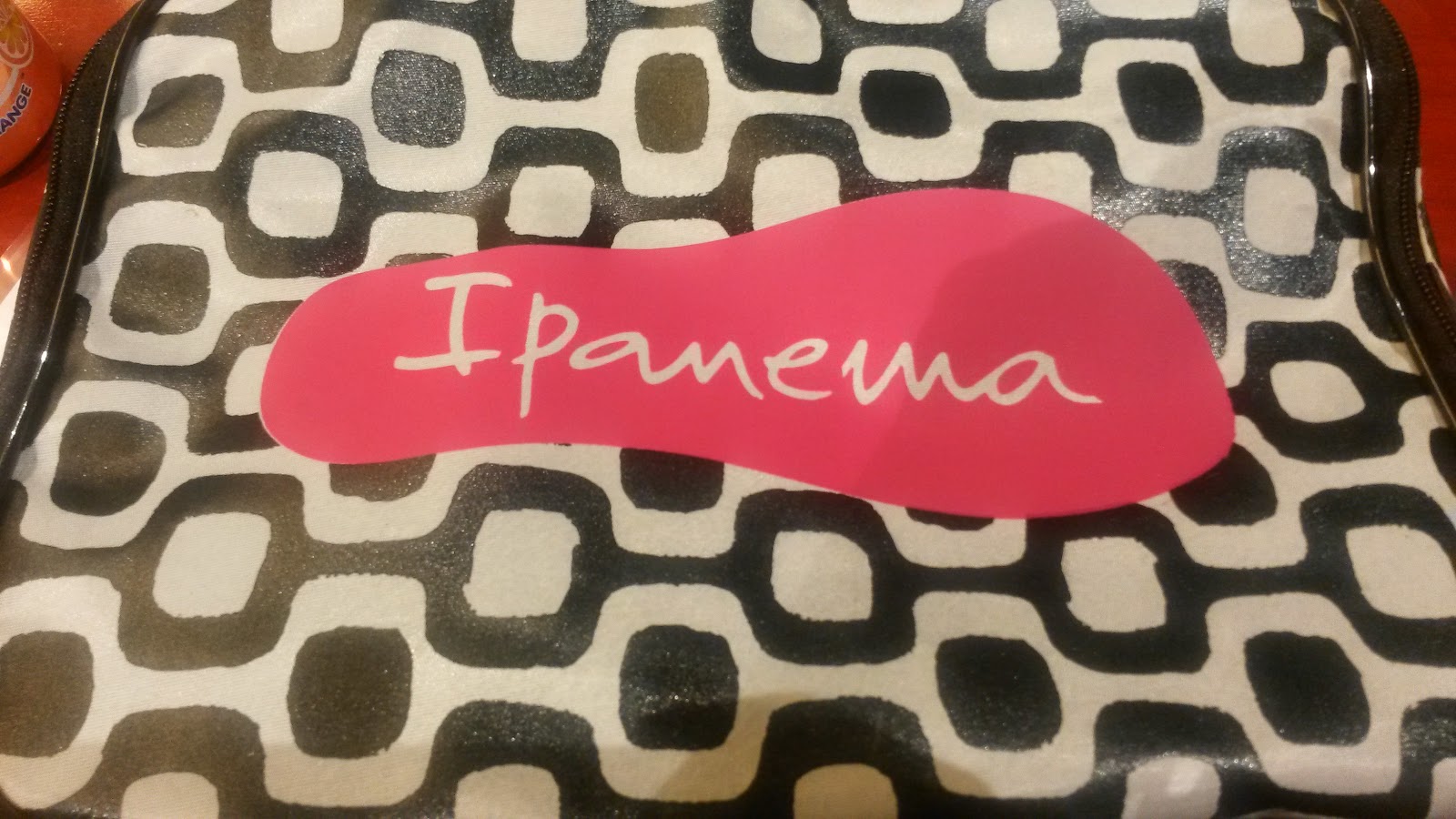 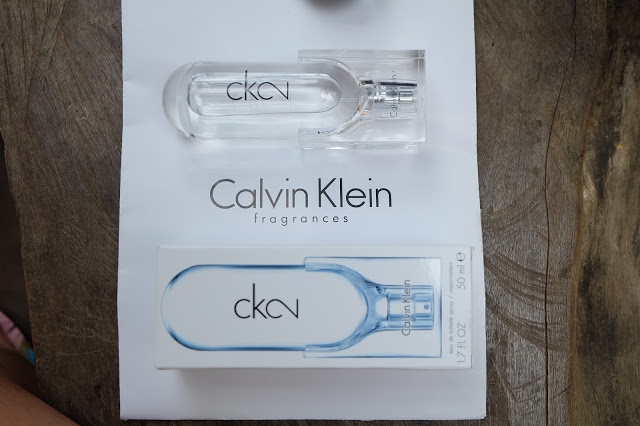 Fragrance Review: CK2 – A Safe Scent You Can Wear Everyday