Some people marry when they’re very young. It’s romantic that someone might marry their high school sweetheart, for instance. However, these relationships often do not last for an entire lifetime.

If you marry your high school sweetheart, neither of you has had a chance to see much of the world when you pledge yourselves to one another. It’s not uncommon that you might feel yourself growing apart and heading in different directions as you venture further into adulthood.

Many marriages work better when the two people tie the knot when they’re a little bit older. They’ve probably experienced more, and maybe they find they can draw on those experiences to help prop up their marriage during any dark times or low periods.

No matter when two people marry, though, a time might come when they both feel like the time has come to move on. Let’s talk about some ways that divorce can change your life if you feel like it’s the choice that makes the most sense for you.

If you have to seek out a divorce lawyer, it can feel like you’re admitting defeat. You probably can think back to a time not that long ago when you and your spouse had some good times together.

You might have an idealized marriage version still in your head where your spouse acts just the way you wanted them to, and everything remained perfect and harmonious. Obviously, that’s not how things worked out, or you wouldn’t be in this position.

Still, even as you’re going through the divorce proceedings, you might have a hard time flushing away that perfect marriage vision. You might have hoped so fervently that things would work out, and now that they haven’t, it’s almost like someone you loved died. You’re mourning the marriage as if it was once a living person.

You might feel very sad for quite some time, but even if you do, you should know that these feelings are probably not going to last forever. Also, if you’re struggling to get past this difficult moment, you can talk to a therapist about it.

You Should Feel Happy Afterward

Your feelings might be completely different. Maybe there were very few good times during the marriage. Perhaps from the very beginning, it turned out to be something other than what you had envisioned.

If so, you might not have that melancholy adjustment period. You may come from the lawyer’s office after finalizing the divorce, skipping, and singing.

You might feel like you have a new lease on life, and you can’t wait to resume some of your old hobbies that you felt like you couldn’t engage in during your marriage.

You May Jump Back into the Dating Pool

Depending on how you feel, you may decide to take a long time off from dating. It could even be that you never want to be in a serious relationship with anyone ever again.

If you’re still relatively young, though, it’s more likely that you’ll want to test the waters again at some point. You’ll probably find that there are a lot of different ways that you might do that.

For instance, maybe you’ll want to download some dating apps and try online dating. You might attend a speed dating event to see if you connect with anyone, or maybe you’ll ask someone out from your job who you’ve flirted with before.

When you’re single again, and you realize that you can date if you want to, you might look at the world entirely differently. If you’re married, you shouldn’t be flirtatious, but now that you’re available, you might rediscover a part of yourself that you had buried or suppressed.

You might also feel like, now that you’re single again, you want to make some changes. In renewal’s spirit, you might cut your hair short or grow it long. You might lose or gain some weight, get some new tattoos or piercings, or buy a new car.

You might look at your home and feel like the décor does not match your new personality. You can scrap your entire decorative style and redo it according to how this newly-discovered version of yourself feels.

Divorce can change everything for you, and it doesn’t have to be all bad. It might turn out to be a blessing in disguise if you can turn it into a positive. 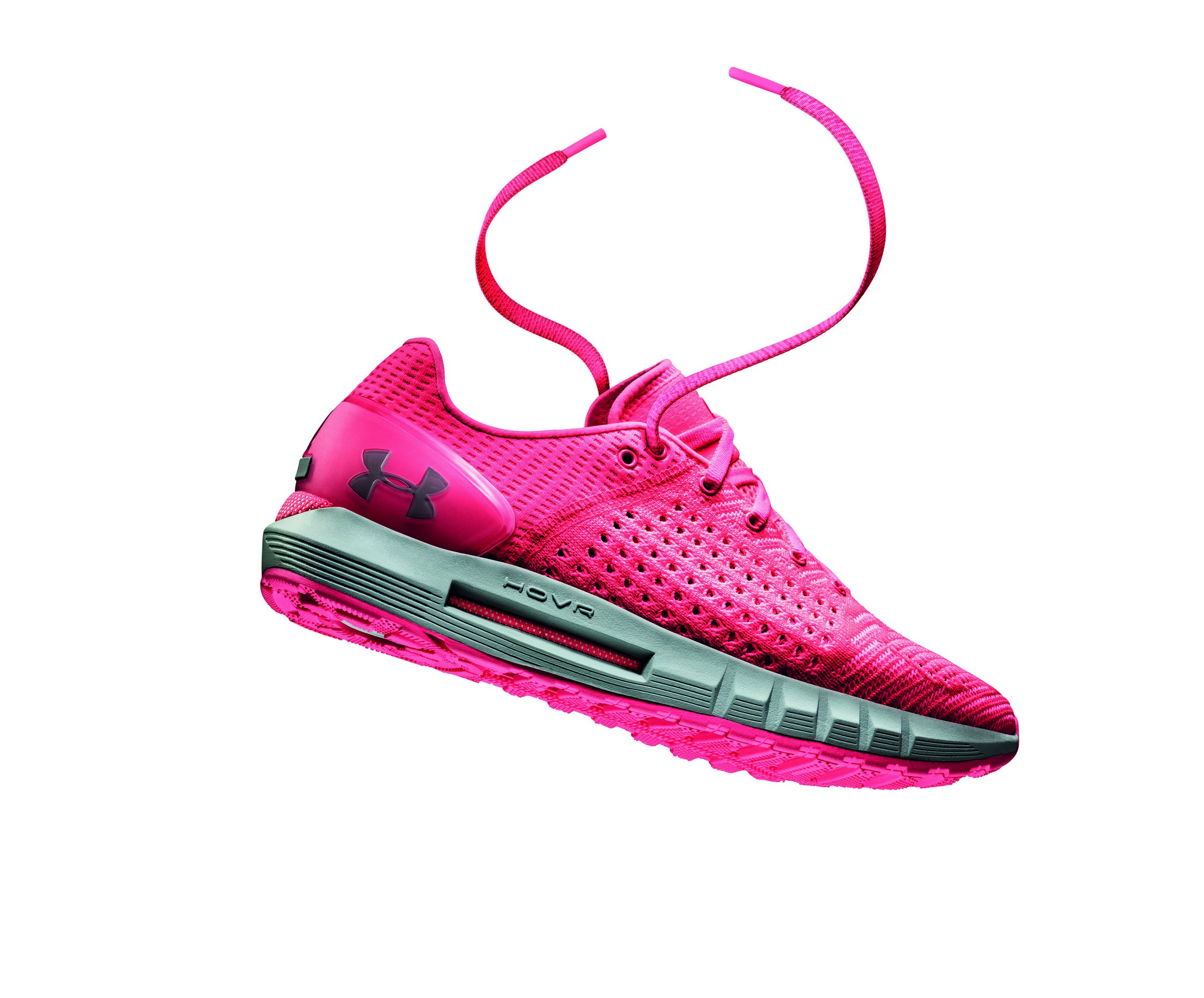 PR: Under Armour Debuts HOVR in the Philippines