Sexy Scents That Are Proven To Seduce

Have you ever caught a whiff of someone’s scent and suddenly thought that they were looking mighty fine? You’re not alone:The link between seduction and smell is as old as civilization itself. According to the story of Cleopatra, not one but two great leaders of the ancient Roman Empire fell under her spell after smelling her perfumed concoctions. So what is it about fragrances that can bring even warlords to their knees? Psychologists believe that the area of the brain that processes scent is also the part that processes emotions — and certain odors can make us feel stimulated, aroused, and excited. We consulted master perfumer Christine Nagel, the nose behind Jo Malone London, Narciso Rodriguez, and Armani Privé fragrances, and Craig Warren, Ph.D, director of scientific affairs at the Sense of Smell Institute, to get the lowdown on which notes do just that. Click through to find out which aromas hold the primal power of seduction.

Sometimes I mix 2 scents, usually spray white musk underneath and a perfume on pulse points.

The link between musk and sex is pretty straight forward: Musks replicate the odor secreted from male deer sex glands. According to Nagel, “musk is the most carnal of all fragrance ingredients. It conveys a thin skinned sensuality, and it can easily arouse all the senses.” Similarly, in Dr. Warren’s studies, musk notes were found to have highly sensuous properties. If you’re all about primal attraction, these are your go-to fragrances.

Vanilla can get a bad rep for being plain, but it’s actually quite the opposite. Long touted as an aphrodisiac, the scent of vanilla can cause arousal and stimulation in both men and women. Nagel says that vanilla may be “soft, almost sweet, but it has a strong, intense, and animalistic facet.” As an added bonus, according to Dr. Warren: “Vanilla produces the feeling of happiness universally around the world. Of all the materials that go in fragrances, vanilla is the most liked globally.”

According to Dr. Warren, jasmine is the most sensual of all the notes. What makes it unique is that it is a sweet floral note that also has an animalistic characteristic thanks to the presence of indole. What’s indole you ask? It’s an aromatic compound that also happens to be found in human nether regions. Kinky little flower, isn’t it? According to Nagel, jasmine exudes “an optimistic solar scent, but with a sensual facet.” Imagine the bubbly girl next door by day, temptress by night.

Peppermint isn’t usually a scent you would associate with sexiness, but according to Nagel, it’s an overall “energizing scent, with fresh and fusing notes that release feelings of excitement.” Scientific studies have also repeatedly shown that the smell of peppermint has a positive effect on mental stimulation, alertness, and physiological arousal. Dr. Warren agrees that “peppermint is a fragrance that really stimulates and opens all the senses with a secondary effect of making people feel happy.” As far as we’re concerned, these are all good things when it comes to spending time with a mate. 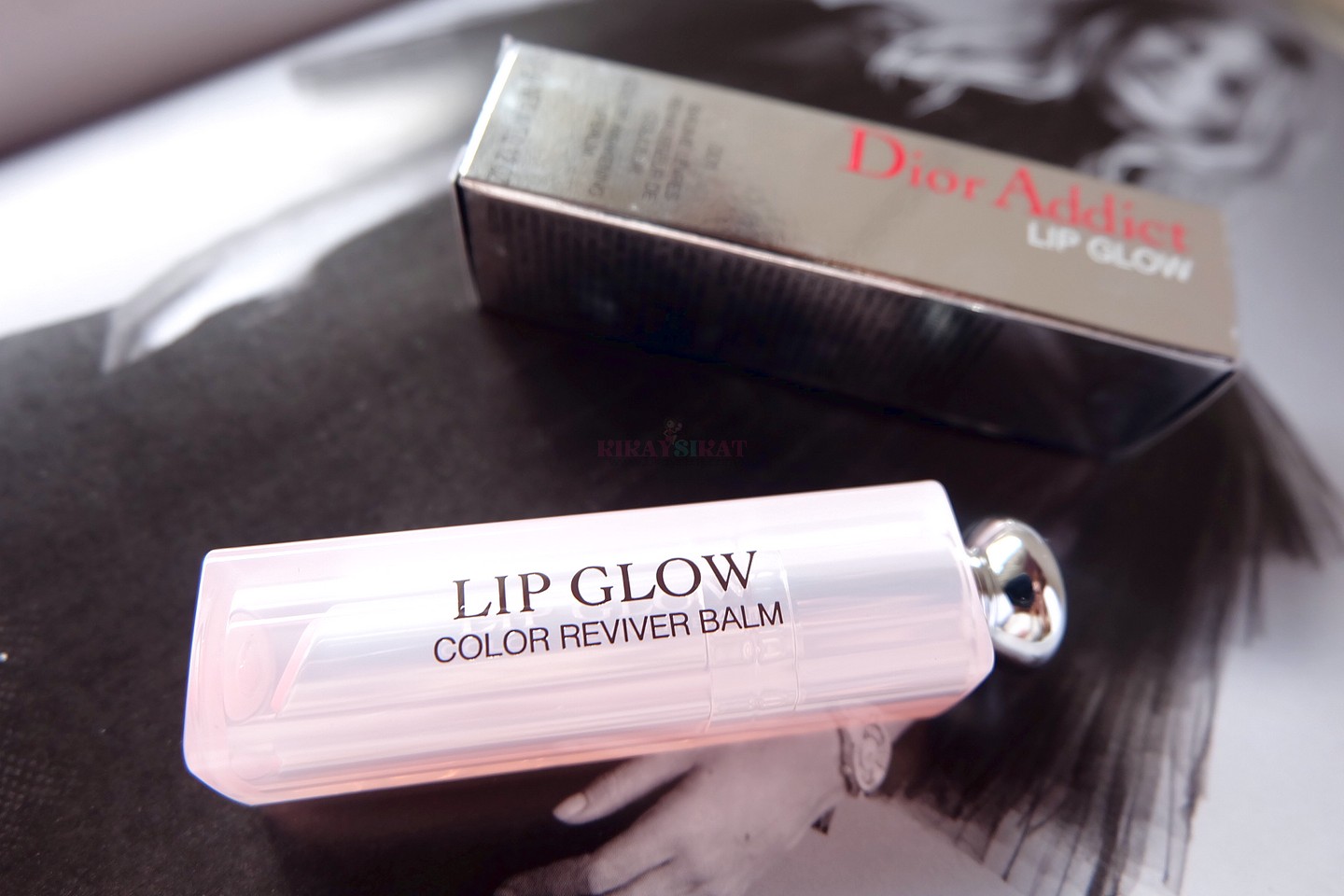 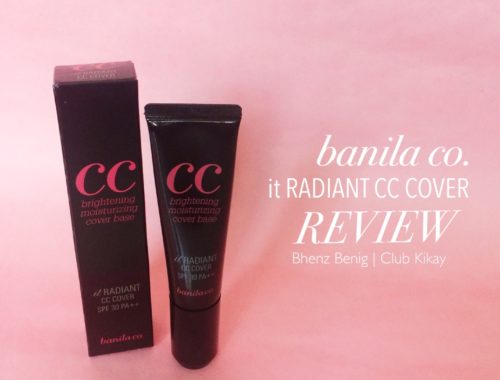 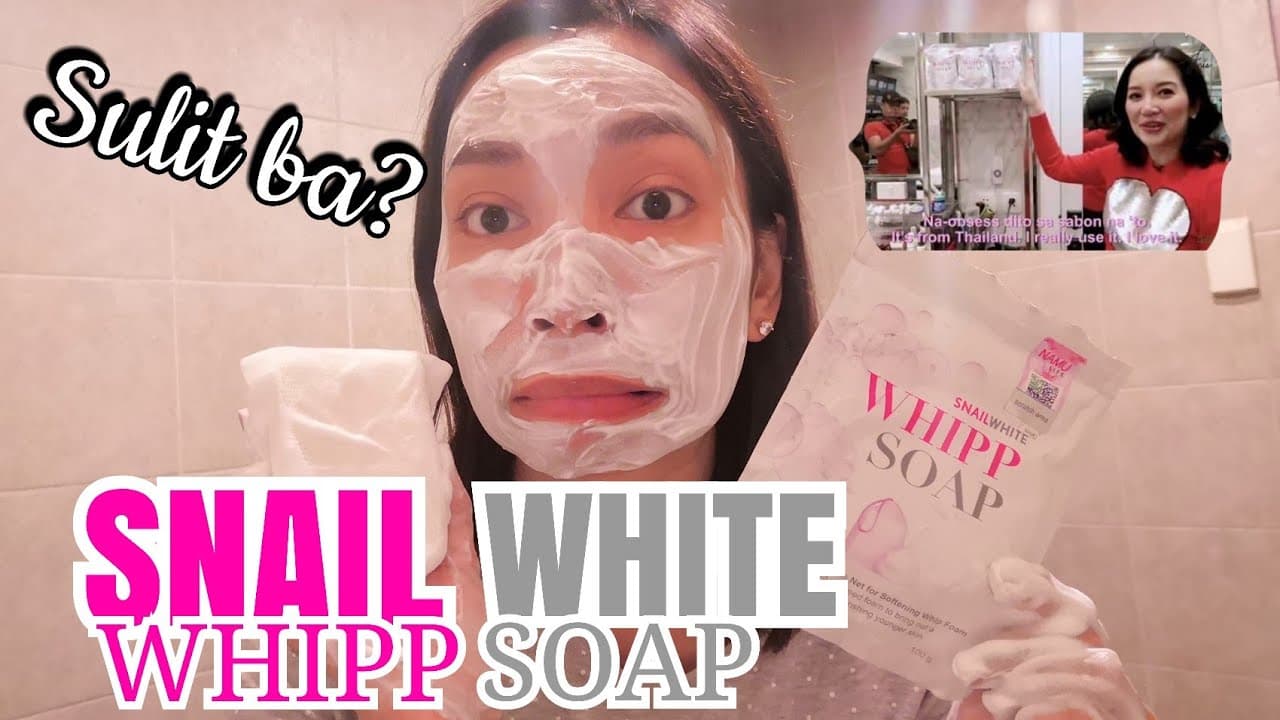