Why Pinoy BL Series Are All the Hype Nowadays

Pinoy BL series are all the rage in the last couple of years because they are relatable and provide a sense of comfort to the viewers. They offer a glimpse of what it is like to be in a same-sex relationship, which is something that many people are interested in (think what ifs). Additionally, the shows often deal with important issues, such as coming out, homophobia, and family acceptance, which are all topics that are relevant to the lives of many people. Below are some of the other reasons that a lot of people are hooked on these types of shows.

The chemistry is amazing.

It’s a cross between fantasy and real-life, if you’ll ask us. Imagine having a pair of cute guys with their witty and flirty banters setting us up for a few episodes’ worth of kilig. It’s something that you don’t get to witness everyday and it’s also what allows the viewers to feel like they are a part of the story.

The fan bases are safe spaces to vent out your thoughts.

In many cases, these series deal with important issues that people are hesitant to talk about in public. However, by being a part of the fan base, viewers are able to openly discuss these issues and express their thoughts and opinions. This is something that is extremely important, as it allows for an open dialogue about important topics.

The emotions are raw and the lines hit home.

As the conflicts within these shows are usually complex and based on real-life struggles, the cast is usually required to draw out raw emotions that they can use to act out each scene. The sensitivity of the issues at hand is also another complex factor to consider and usually requires the actors to go deeper among the deepest hugots that they can get to give justice to the lines. Speaking of lines, the writers usually do a good job of tugging at our heartstrings and drawing the most intense of emotions when they matter the most. This and more makes for a set of iconic scenes that can only be seen in the most notable of Pinoy BL shows.

They talk about friendship, family, and love.

Who says that Pinoy BL shows are just about the steamy and flirty scenes? These shows are so complex that there are more than just the witty jokes and the superficial show of the characters’ fashion sense. More than that, the storylines typically feature the main characters’ relationship with other people–their closest trusted friends, family members who either support or condemn their choices, and those who are more than family but those that they hold closest to their hearts. This aspect is one of the many reasons that make Pinoy BL series a relatable masterpiece among those who admire shows under this genre.

There are a lot of shows to choose from.

Unlike before, there are a lot of Pinoy BL shows to choose from right now. And they are not just the underground ones that are silently passed from one viewer to the next to obscure sharing sites. There are already mainstream shows with more than one season that are freely available in lots of streaming platforms. Because of the increasing demand for these shows, it’s usually easier nowadays to get a copy of the type of BL show you’re looking for without feeling some sort of guilt that you may be committing piracy just to watch the show, may it be because of curiosity or something else.

Power couples are commonplace in the BL world.

These shows often feature power couples. These are couples who are powerful in their own rights, but get even more awesome as they join forces to conquer whatever trials they face. Unlike the usual damsel-in-distress trope you see in heterosexual romantic shows, Pinoy BL provides a different twist of having two independent individuals working on a common goal as they fight for their love.

This is something that’s extremely appealing to many viewers, as it offers them a glimpse into a different kind of relationship. Additionally, power couples often have a lot of drama that has something to do with their background, which is something that many people find interesting.

A lot of social issues are tackled in one season.

Each episode is jam-packed with social relevance that you may begin asking yourself where the show must have been all this time. Aside from those issues mentioned above, these shows are sprinkled with morally-questioned situations that may make a lot of people go into debates to see which of the choices are right in terms of their upbringing, culture, and guiding principles in life. As the social issues are complex, the choices are not usually just black and white–there are a lot of grays in between that add another layer of complexity into the entire equation.

The soundtracks are heartstopping.

This is something that is extremely important, as it allows viewers to feel the emotion of the series. Additionally, the soundtracks often feature some of the most popular songs, which is something that many people find appealing.

Many of the scenes are relatable.

One of the reasons why Pinoy BL series are so popular is because they offer a sense of relatability that is not often found in other forms of media. For example, many of the characters in these series are struggling with the same issues that real-life LGBT individuals face. They usually have to battle it out against traditional thoughts and beliefs while struggling to know who they really are and what purpose they have in life. By seeing these issues being addressed in a relatable way, viewers are able to feel a sense of connection to the characters and the stories. Regardless of gender preferences, these scenes can have relatability hits .

Gone are the days when the available romantic shows are those that show the lovers simply going lovey-dovey during the entire length of the movie or series. After all, real-life romantic relationships are about the adjustments you make, the small things that make the significant differences, and the struggles that either make or break the characters. If you think kicking a homosexual family member out of the household is just a work of fiction, you’re in for a surprise as situations like these are part of what really happens in real life. These and other issues serve as inspiration for the shows’ producers and screenwriters that they can easily tap when they need some writing prompts.

It’s somewhat a fulfillment of a deep-seated wish of an intimacy that’s not readily accepted.

Some people perceive Pinoy BL shows as a type of fantasy because they are something that they can’t readily attain–at least not in this lifetime. This is why when watching the show, they sometimes fantasize themselves as one of the main characters spitting out the lines that they dare not say in real life for fear of rejection and all other things that come with being someone with a different sexual preferences. Or it may just be that they are not heterosexual and just wants to see how they will feel if they empathize with the characters in the story. 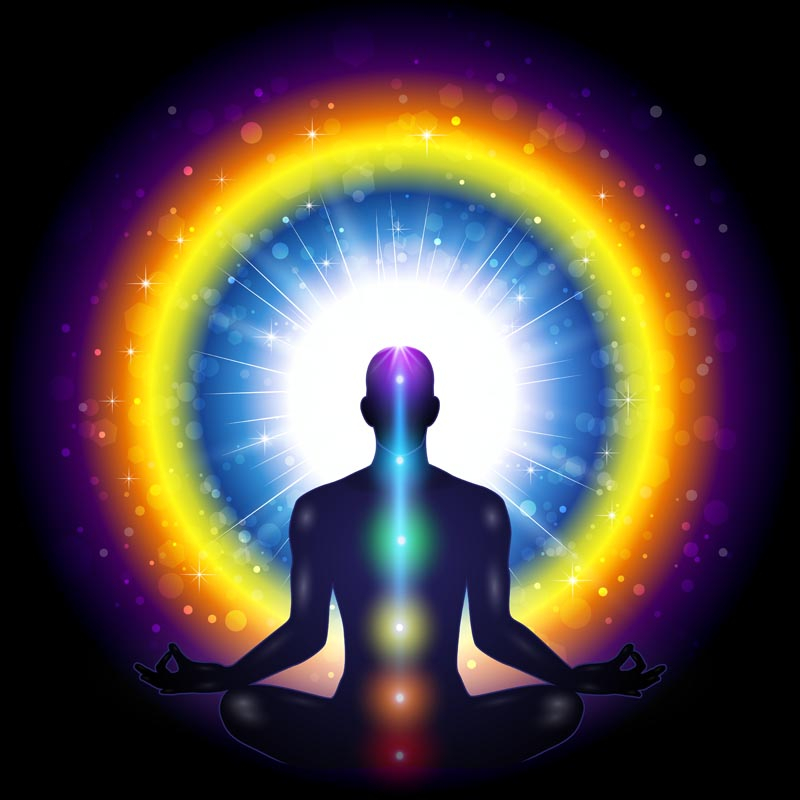 The Colors Of An Aura Mean: What Does It Mean? 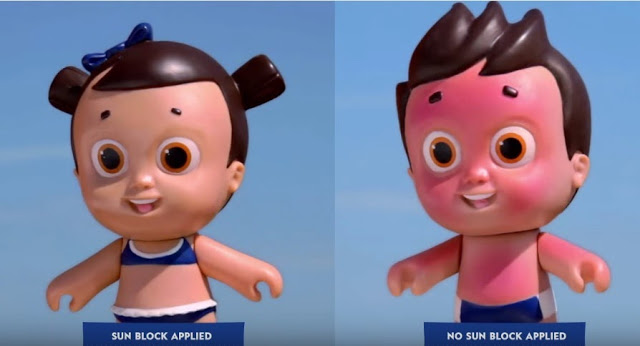 READ: Teach Your Kids to Use a Sunblock NOW