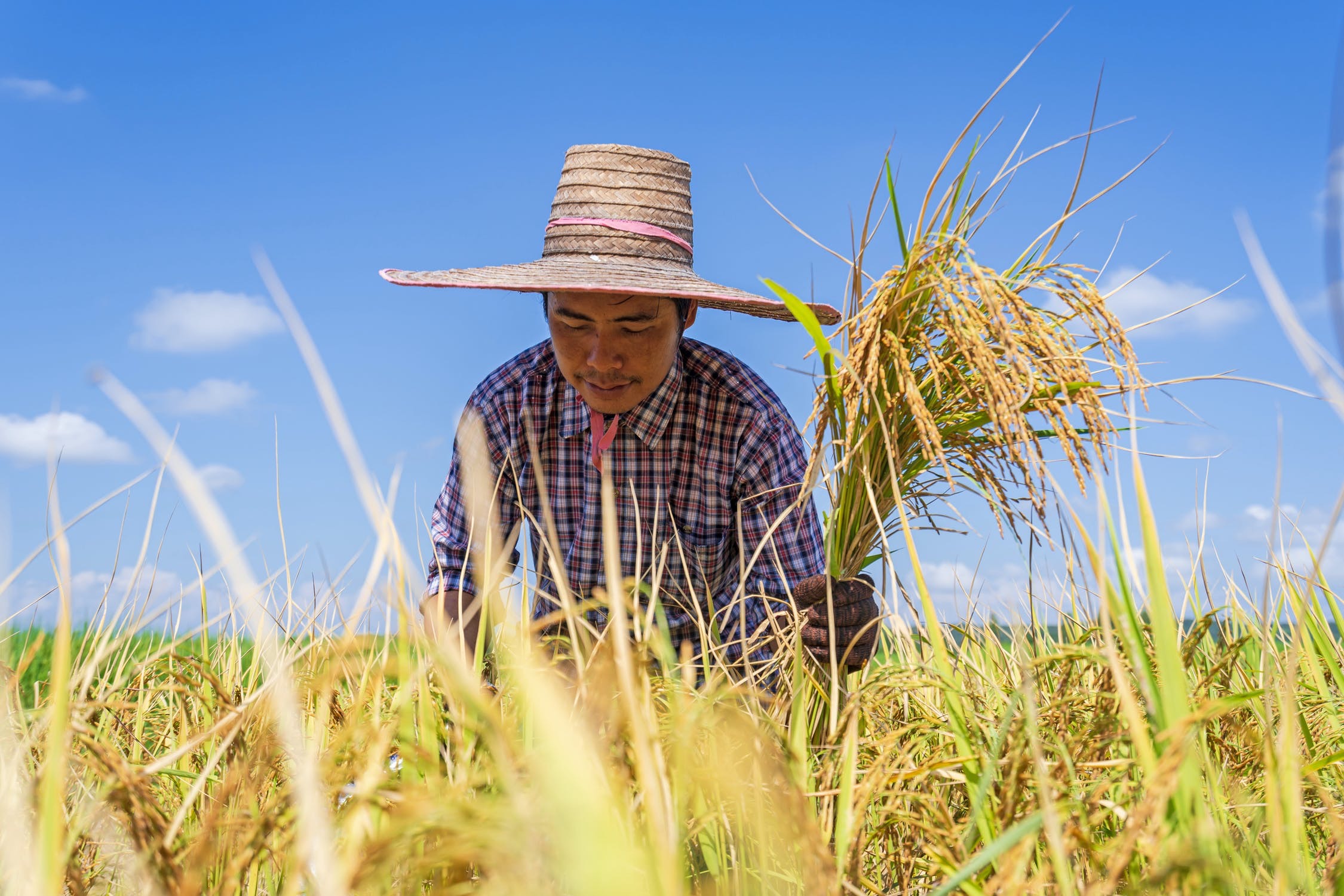 As the song goes, “planting rice is never fun.”Apart from the back-breaking labor involved, rice planting is also subject to significant challenges that are beyond a farmer’s control. Below are some of the more immediate challenges faced by Filipino rice farmers today, as well as steps being taken to resolve them. 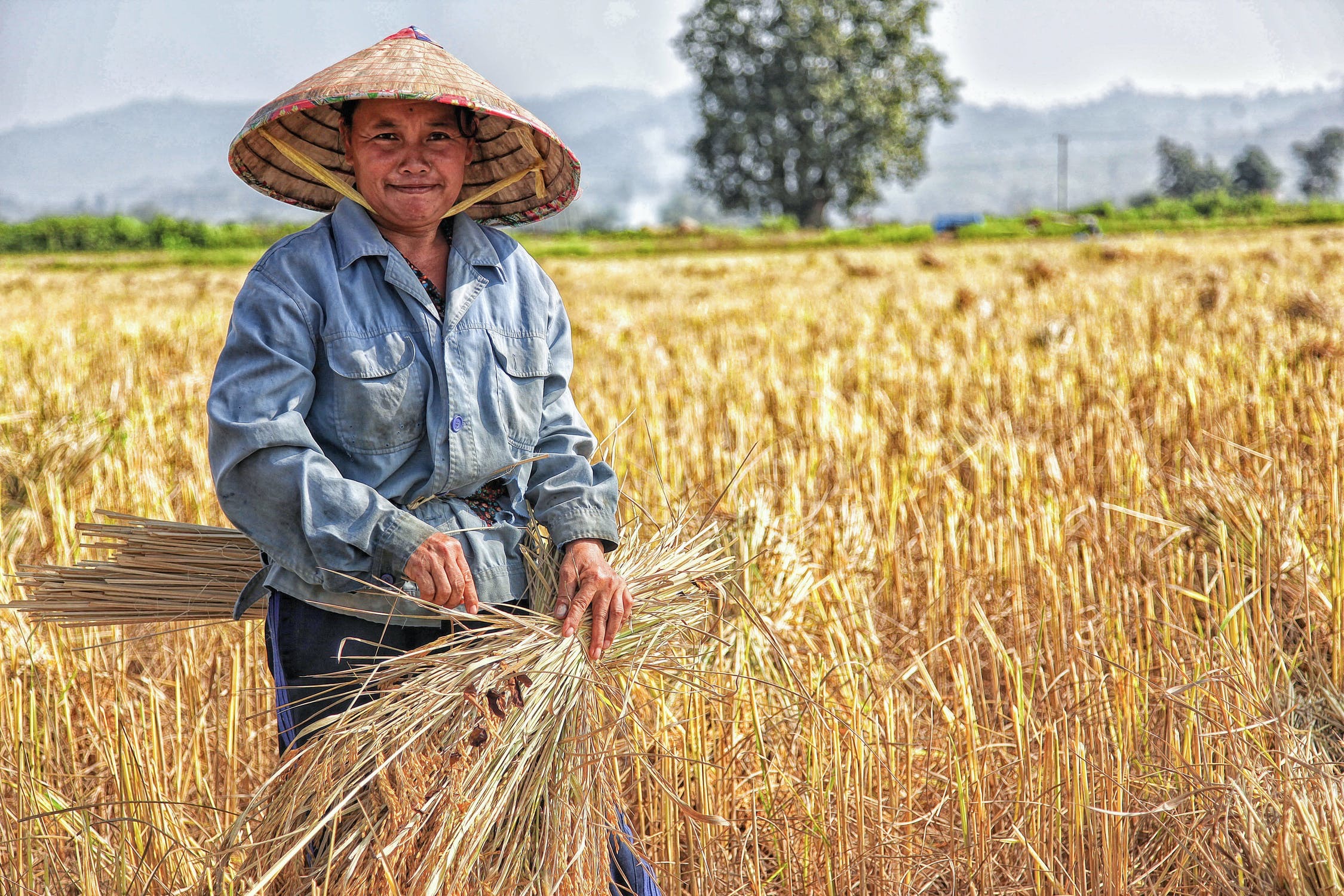 The cost of fertilizers, seeds and seedlings, land rent, labor costs, and irrigation has gone up almost yearly in the past several decades. While higher average yields and improvements in post-harvest infrastructure and transportation have partly offset these expenses, these improvements are not universal by any means.

Many solutions that would be helpful in the long-term such as mechanization and the addition of drip irrigation are also extremely expensive in the local context, making it virtually impossible for a majority of rice farms to adopt these innovations. As a result, rice farming is no longer seen as lucrative or desirable by many farmers operating smaller farms.

Thankfully, there are now plenty of programs by NGOs, government agencies, and other institutions that provide farmers with the financial assistance that allows them to reinvest in their farms. Microfinancing has notably made a significant impact on smaller farms that lack the size and scale to take on traditional loans.

Rice farmers have historically had difficulty getting a fair price for their products. In the Philippines, the price of rice is subject to different price controls to keep this staple grain accessible. The price of palay (unhusked rice) is especially important, as the vast majority of rice farm operations make the entirety of their income from selling rice in this form.

The lack of post-harvest infrastructure such as mechanical dryers and adequate farm roads results in a drop in palay quality, which often means low prices. Additionally, rice importation and hoarding serve to further reduce the going price for palay, making it difficult for rice farmers to invest in their farms and improve output for the next planting cycles.

However, the country’s growing middle-class is showing signs that they are more willing to pay for good rice. A growing market for domestically grown quality rice strains such as Dinorado, Sinandomeng, fiber-rich brown rice, red rice, and black rice varieties, as well as heirloom rice has allowed many farms to diversify their markets and stay financially viable.

Related to the previous points is the fact that rice is a politically and culturally sensitive product, and not just for farmers.

In a country where most of the population derives most of their daily caloric requirements from rice, allowing the price of rice to increase is often seen as tantamount to political suicide for leaders who want to win reelection. As a result, even as the Philippine economy improves and urban incomes rise, the price increases of rice have been extremely modest.

The need to balance the welfare of the domestic rice industry which employs 10 million Filipinos, and the rest of the country’s desire for cheaper rice also poses other complex challenges. It would be theoretically more cost-efficient for the Philippines to shift away from domestic rice production and allow countries with a production advantage like India and Vietnam to supply our needs at a lower cost. However, this would have the effect of compromising domestic food security and putting it in the hands of foreigners, which may be an arguably worse outcome than the status quo.

The democratization of information thanks to the internet has offset some of these effects by causing a small but growing number of consumers to not only choose ethically priced local rice but to pressure political leaders to focus on the welfare of farmers. Efforts to empower farmers through education, technology, and financial assistance have also made domestic rice more competitive on the local market.

While farmers have access to advanced rice strains, better fertilizers, less dangerous pesticides, and smartphones, Philippine farms, by and large, operate in much the same ways that they had since the 1950s. Compared to our ASEAN neighbors, all of whom also have rice-centered cultures, our advancements in domestic rice production have been modest.

A lot of this has to do with the failure to implement advances in rice cultivation that have been made in the past few decades. Sometimes, this is due to the financial, economic, and political barriers mentioned above. Other times, it is due to a tragic lack of knowledge. This is especially true with the application of inputs like fertilizers and pesticides, which often need to be used in a specific way to produce better yields.

However, attempts to improve rice farming techniques are meeting with significant successes in recent years. Thanks to the efforts of the Department of Agriculture, the Philippine Rice Research Institute, and various LGUs, Philippine rice production per hectare has grown dramatically in the previous decade.

Climate change is likely to be the biggest long-term threat to domestic rice production. Being an archipelago with limited farmlands, the Philippines is already experiencing the effects of rising sea levels. Seawater is intruding into freshwater sources needed for rice cultivation. Climate change has also resulted in hotter dry seasons and more intense typhoons that seriously disrupt rice output.

While there is not much the Philippines can do by itself to reverse climate change, there is much being done to improve the country’s resilience to its effects. New salinity-resistant rice strains and water-saving irrigation techniques are already being used in parts of the country with success. Eventually, these strains may even increase the available amount of arable land, particularly when strains that could be cultivated with seawater are adopted.

Can Filipino Farmers Rise Above These Challenges?

Few people are more resilient than Filipino rice farmers. But this ability to endure can only go so far. Even though there have been many deficiencies in the past, there is much hope for the future, especially given recent developments in the domestic market as well as innovations in rice cultivation. All things considered, the willingness of local rice farmers and other Filipinos to adapt bodes well for the country’s future rice production. 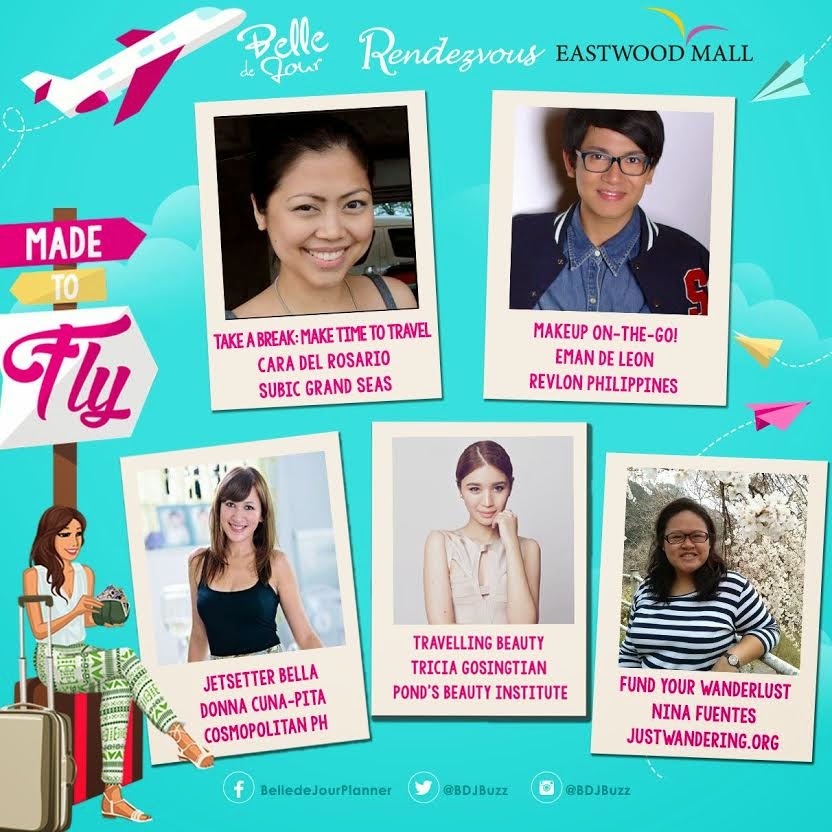 BDJ Rendezvous: Made to Fly

12 Nail Designs You Can Do On Your Own 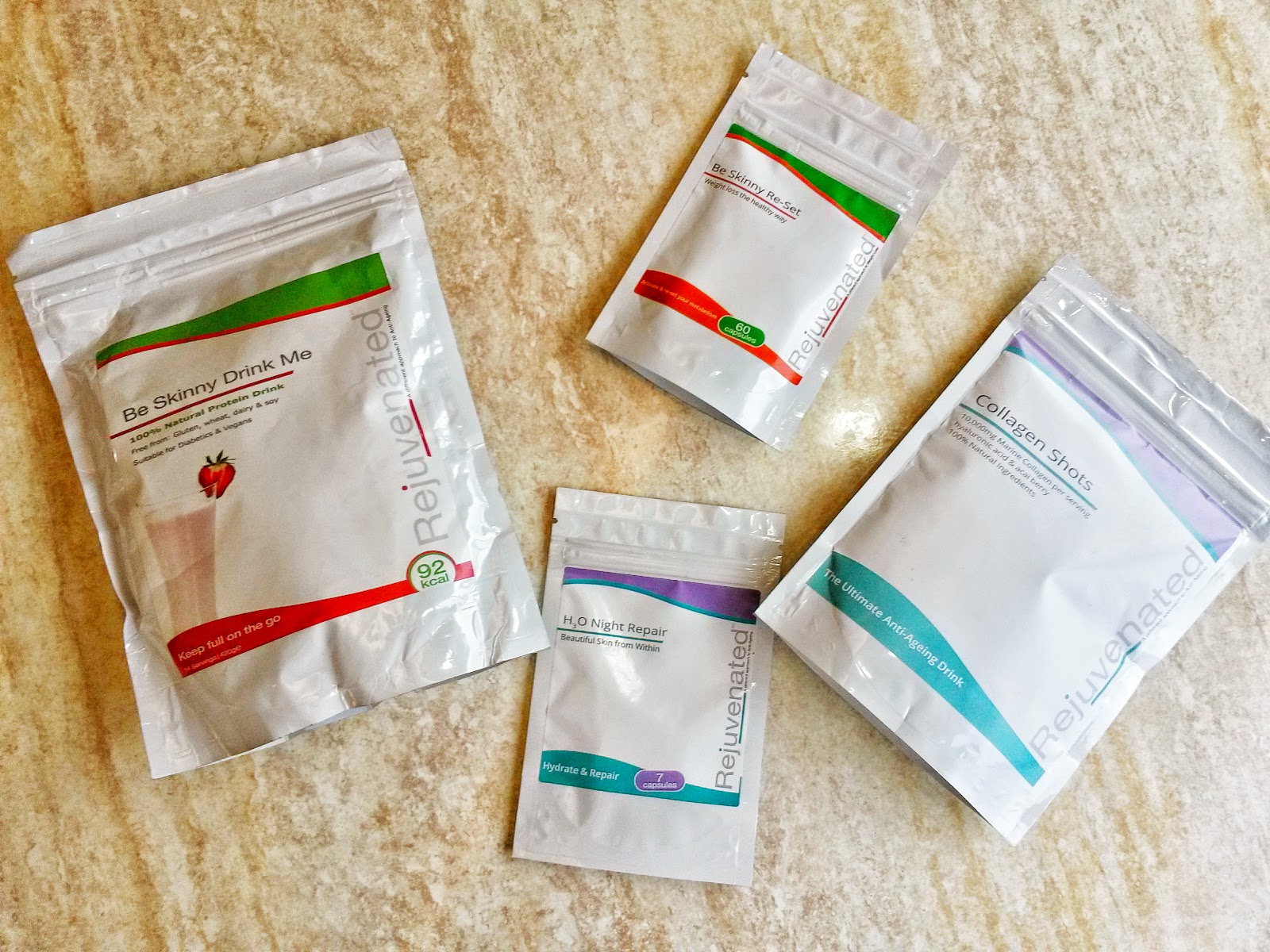