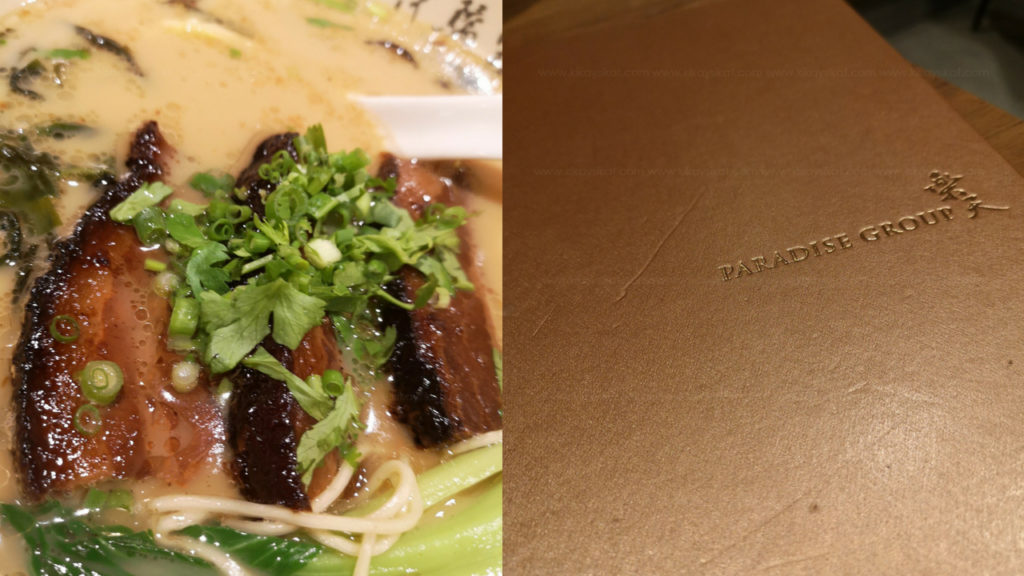 Macho kid and I often go out on adventures and eat, A LOT. But we enjoy ourselves too much that most of the time I don’t take proper photos anymore. Luckily we’ve been eating at Paradise Dynasty in Podium a few times already so I managed to take a few. 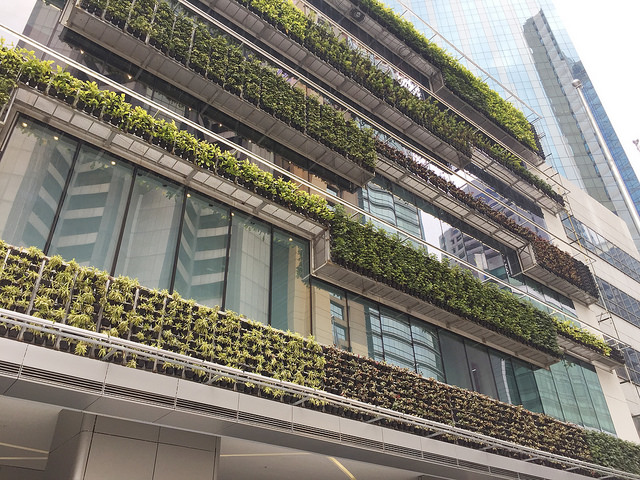 We’re in-love with the newly renovated Podium Mall in Ortigas. The outdoor display an array of greens on their walls. Instead of just cement. It’s indoor architecture is beautiful. 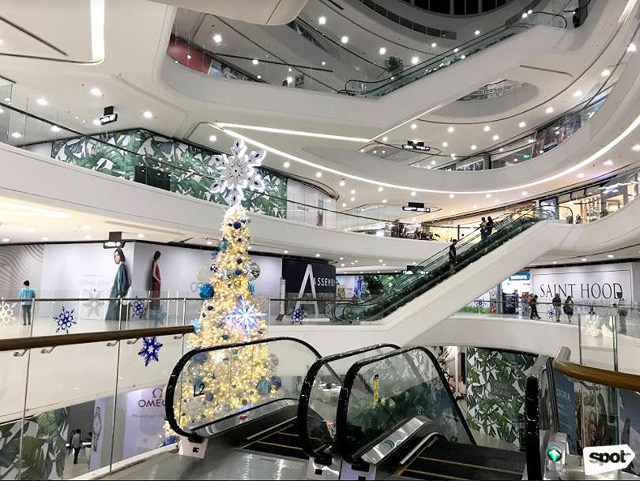 The mall isn’t as crowded as others (perhaps because of its intimidating aesthetics that screams posh people only) and there are a lot of great places to dine in! 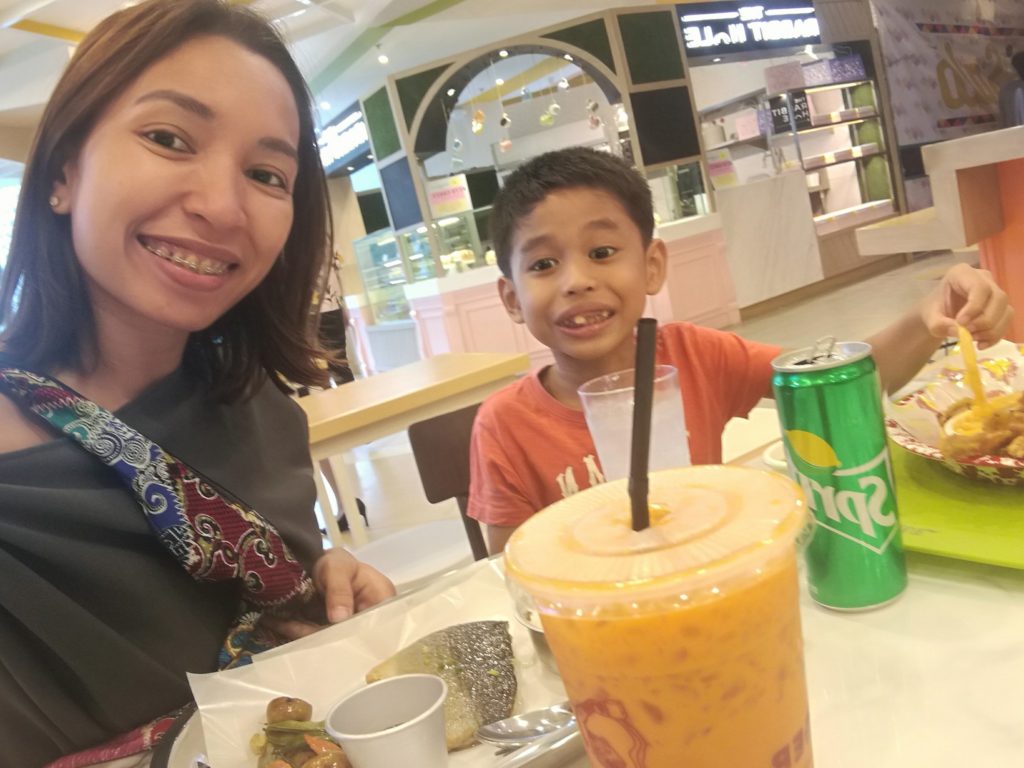 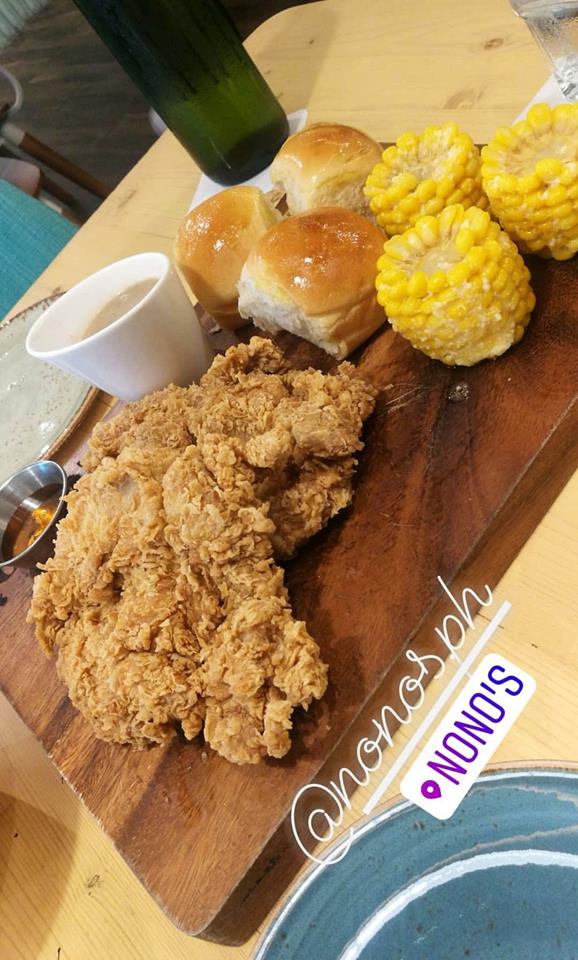 The restaurants inside are all rated 3.5 stars – 5 stars for us! This is also a post to remind myself to also write a review on:

Paradise Dynasty is famous for their Xiao Long Baos and we regularly order those but today we wanted to try something different. I was recovering from surgery and when I read they serve collagen-rich broth noodles I was immediately sold! I ordered their La Milan with Braised Pork Belly in Signature Pork Bone Soup (330php)

Paradise Dynasty has a whopping score of 4.7 in Zomato as of date

Spot the not. I am one of the unlucky few who tastes this herb as laundry detergent. The dreaded cilantro. (Also see: I Hate Cilantro FB Page)

I immediately told the waiter I was allergic to it and had it removed. Don’t worry I’m not like one of those people who asks them to cook a “new” batch. Sadly, the taste of  cilantro remained in the broth. Making it almost inedible for my taste buds. The texture was rich and milky similar to a Japanese ramen. The noodles were al dente with a nice bite to it. The braised pork was tender and filling.

I assume if I ate this without the cilantro mixed in I’ll have better appreciation for this dish.

Jop loves his fried rice especially the one in Din Tai Fung but I was too lazy to walk over to SM Megamall in the scorching heat of summer. Good thing they also serve egg fried rice. The rice used in this dish was smaller and rounder. I’m not alta so I can’t name what type of rice this is. It literally has an egg on top and has more fermented soy flavor than meat. I still prefer Din Tai Fung’s (but macho kid prefers this more)

Yes we will dine here again. Their XLB’s are pretty good. I want to try their radish pastry next time and rolled lettuce rolls with sesame sauce. It was not available during the time we visited.

Have you tried eating in Podium? Any good restaurants you can suggest? 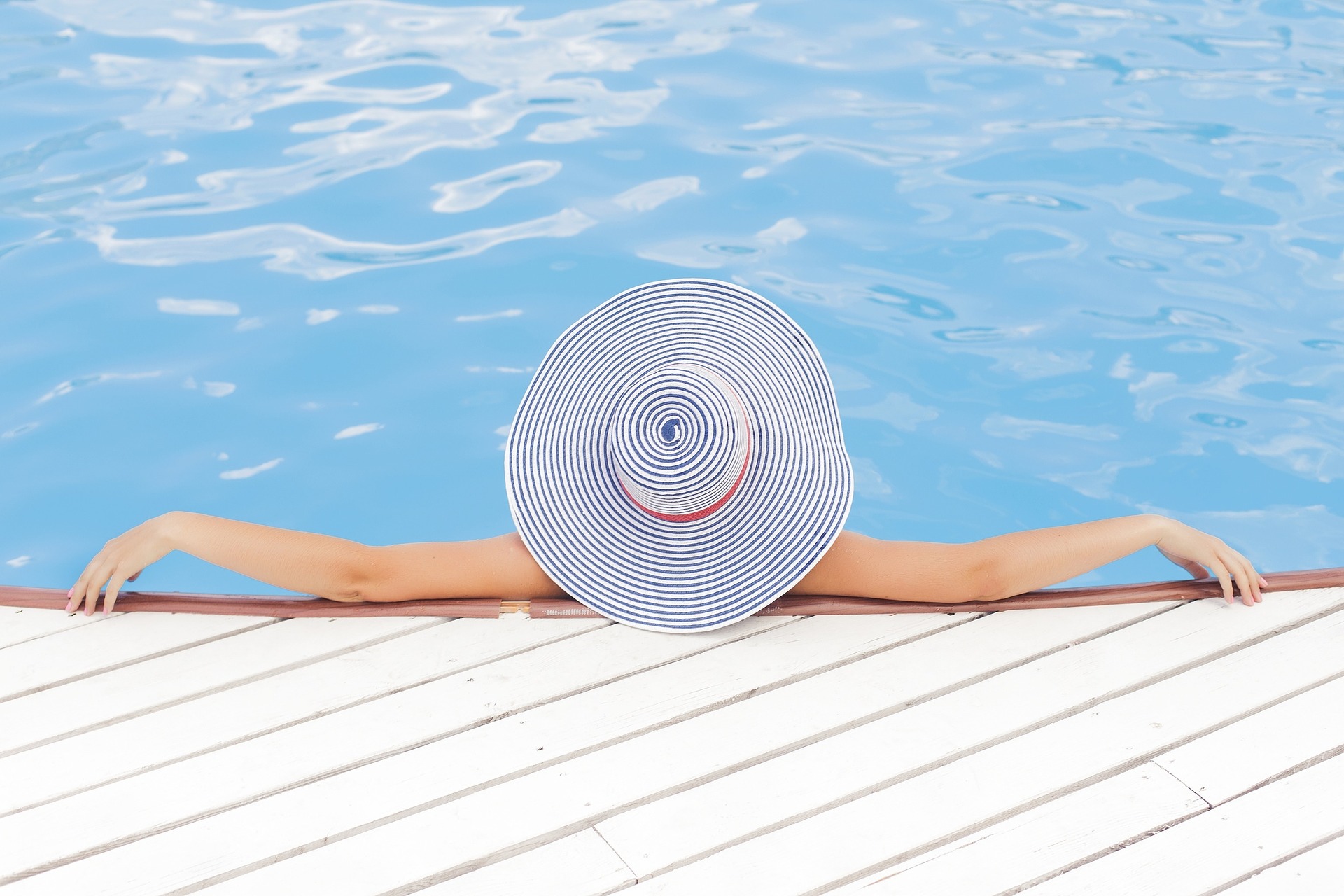 3 Reasons to Move in the Summer 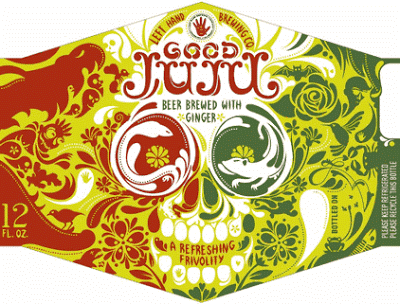