A Short Story: The Devil and The Duck

The  Devil & the Duck

There was a  little boy visiting his grandparents on their farm.

He  was given a slingshot to play without in the woods.

He practiced in the woods; but he could never hit the target.

Getting a little discouraged, he headed back for dinner.

As he was  walking back he saw Grandma’s pet duck..

Just out of  impulse, he let the slingshot fly, hit the duck square in the head and killed it.
He was shocked and grieved!

In a panic,  he hid the dead duck in the wood pile; only to see his  Sister watching! Sally had seen it all, but she said nothing.

After lunch  the next day Grandma said, ‘Sally, let’s wash the dishes’

But Sally said, ‘Grandma, Johnny told me he wanted to help in the kitchen.’

Then she whispered to him, “Remember the duck?’

So Johnny did the dishes.

Later that  day, Grandpa asked if the children wanted to go fishing and Grandma said, ‘I’m sorry but I need Sally to help make supper.’

Sally just  smiled and said, ‘well that’s all right because Johnny told me he wanted to help?

She whispered again, ‘Remember the duck?’ So Sally went fishing and Johnny stayed to help.

After several days of Johnny doing both his chores and Sally’s; he finally couldn’t stand it any longer.

He came to Grandma and confessed that he had killed the duck.

Grandma knelt down, gave him a hug and said, ‘Sweetheart, I know… You see,  I was standing at the window and I saw the whole thing, but  because I love you, I forgave you. I was just wondering how long  you would let Sally make a slave of you.’

Thought for  the day and every day thereafter:

Whatever is in your past, whatever you have done… And the devil keeps throwing it up in your face (lying, cheating, debt, fear, bad habits, hatred, anger, bitterness, etc.)….whatever it is…
You need to know that:
God was standing at the window and He saw the whole thing.

He has seen your whole life… He wants you to know that He loves you and that you are forgiven. He’s just wondering how long you will let the devil make a slave of you.

The great thing about God is that when you ask for forgiveness;  He not only forgives you, but He forgets.

It is by  God’s grace and mercy that we are saved.

Go ahead and make the difference in someone’s life today.

God is at the window! 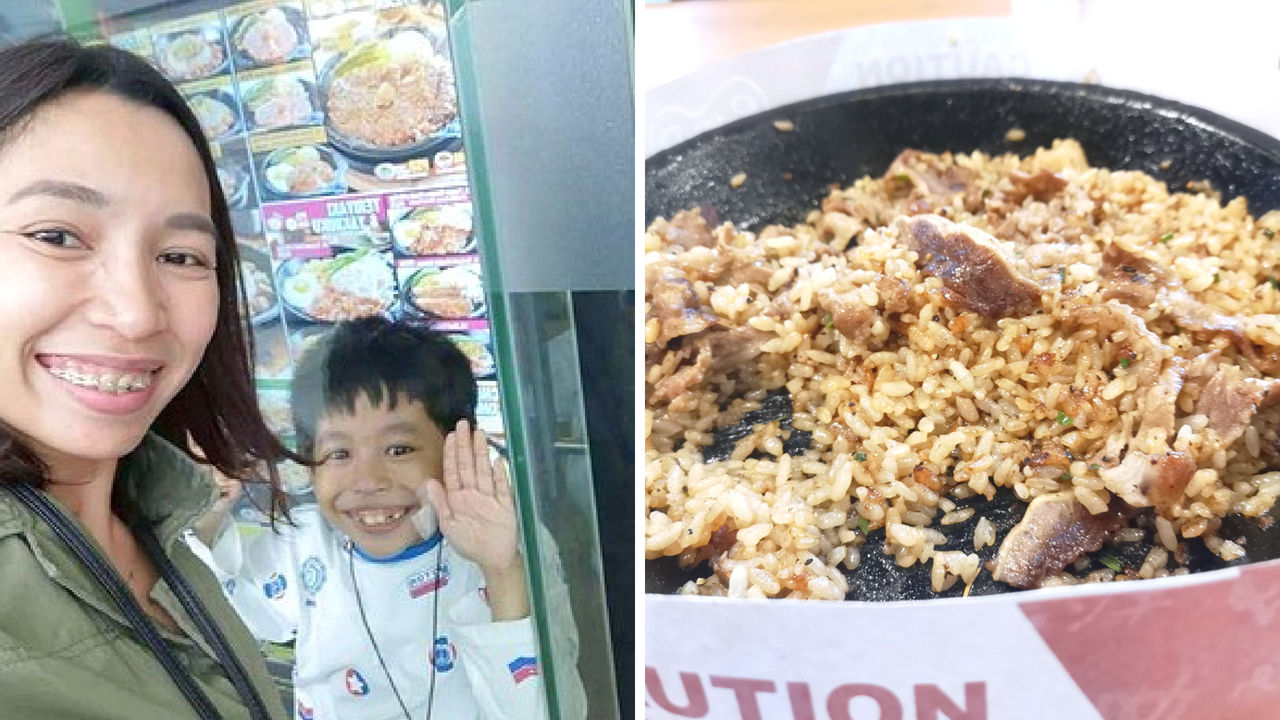 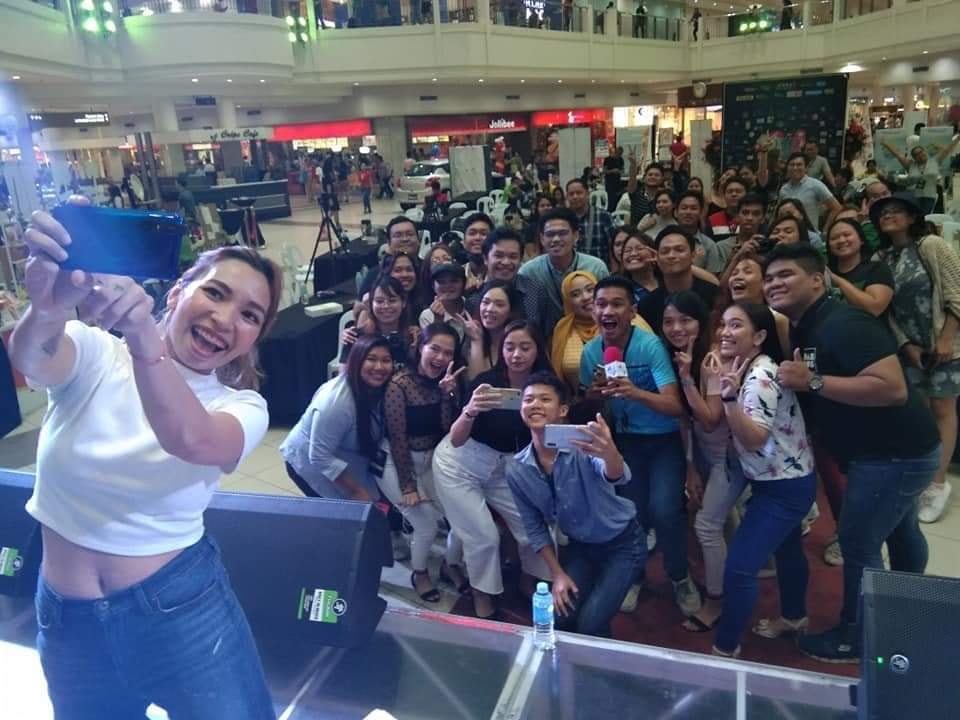 How I Landed My Dream Career Through Blogging 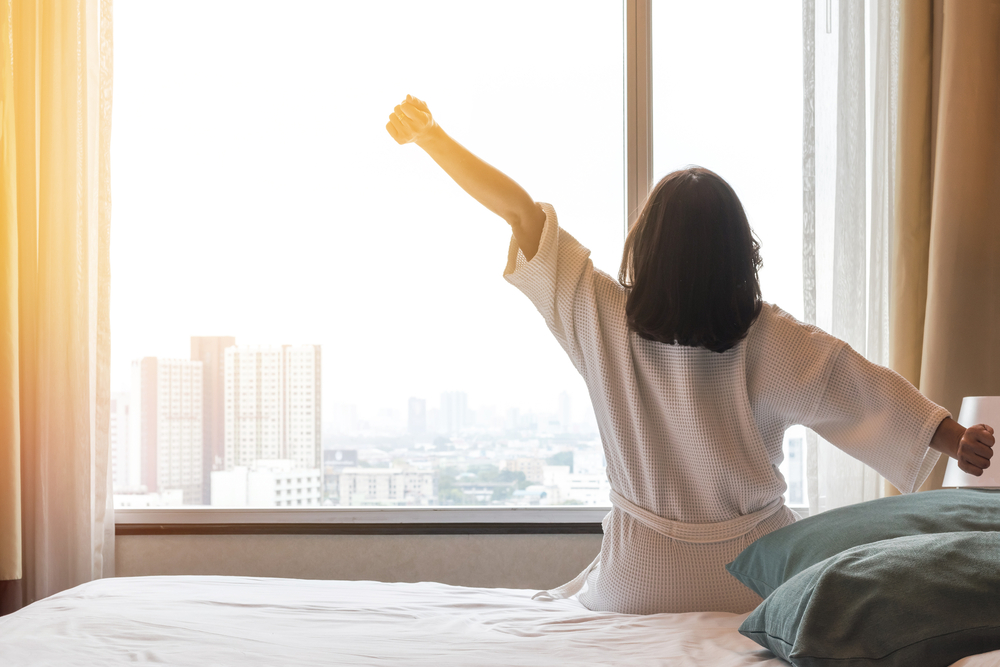