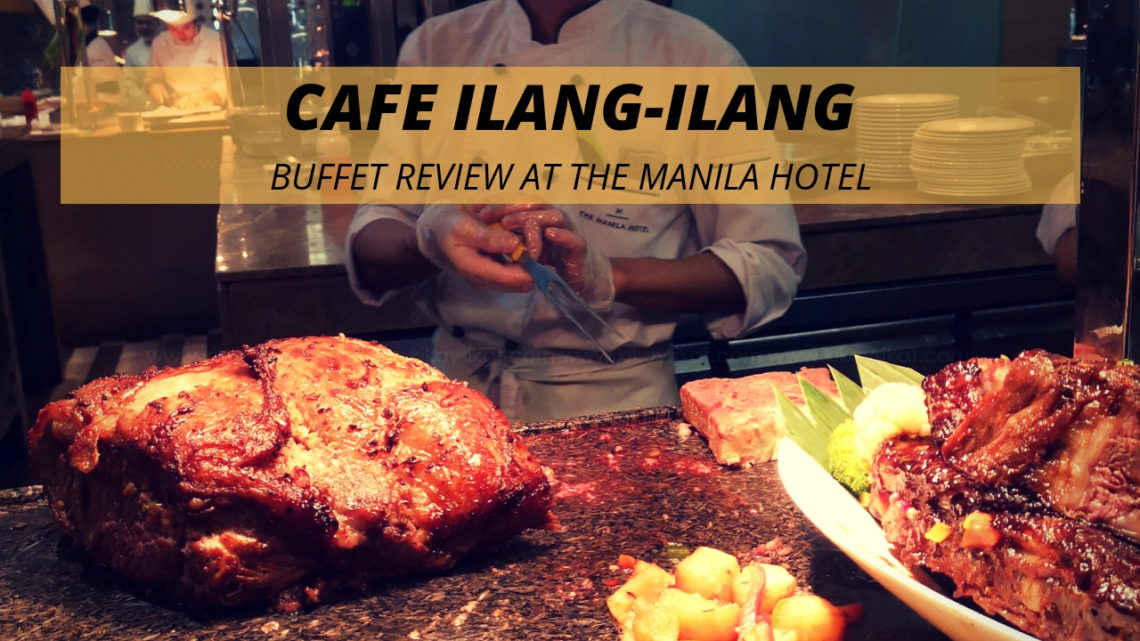 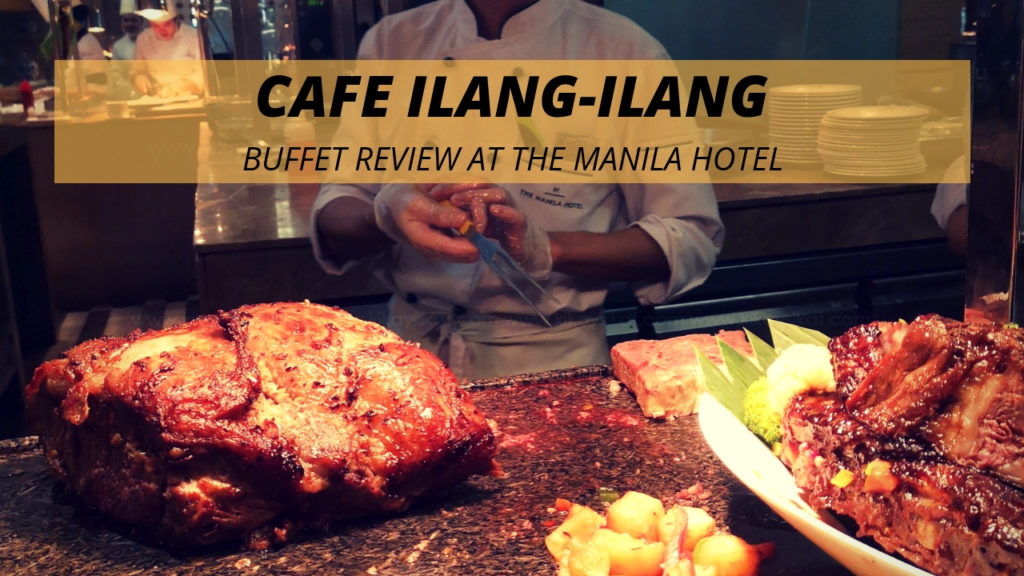 I still had a few credits left on my Deal Grocer account so I decided to grab the opportunity to treat my Mama2 and Geof for a grand buffet at Cafe Ilang-Ilang at The Manila Hotel. We were supposed to come with my grandma but unfortunately, she wasn’t feeling well that day. The regular rate for a lunch  buffet for 4 was 9,400php. But! Thanks to Deal Grocer we scored it for only 5,680 pesos and save 40% off.

The Manila Hotel is one of the oldest running hotel in the Philippines build 1912. I’m impressed how they were able to maintain it while still retaining its old charms.

“One of the top buffets in the Metro”

Besides also hearing how wonderful the buffet spread is at The Manila Hotel from my friends. It’s some weird reason that I tend to scrimp on other things like clothes (I frequently thrift), toiletries, and groceries. But when it comes to food? I NEED FINANCIAL CONTROL. As long as it’s gooooooooooood I don’t mind paying extra…

Upon entering the very first station you’ll encounter is their dessert station. First so that you can already imagine and expect what you’ll be having to finish your meal? To wet your appetite even more?

According to Cafe Ilang-Ilang, they have a total of 14 different buffet stations.

Macho kid is so sulit to bring on buffets *sarcasm* as the first station he’ll go to is the bread, butter, and jam aka Breakfast Station. LOL

As for me? You can definitely spot me on protein stations. Yes for this super tender roast beef slices!

I didn’t touch the pizza because it’s my common food staple. Theirs look and smell good tho

Different side dishes and vegetables.

Among the 14, I noticed the Japanese Station has the longest queue. They seem to be fans of the sushi and tempura.

I can’t blame them though. Damnnnnnn their japanese food is good! I’m particular with the freshness of raw seafood and theirs is impeccable. The tuna and salmon sashimi didn’t have that malansa fish that some sushi kiosks have.

Their tempura I found to be too much batter and not enough shrimp.

I forced Jop to eat more so he got chicken noodles from the Dimsum Station.

Japanese food is the best!

We really enjoyed our meal at Cafe Ilang-Ilang at The Manila Hotel!

Capping off his lunch with marshmallows!

While my tita had filipino bibingka, putobongbong, and orange wedges for dessert.

Macho kid and I will definitely come back here! Service was great. Although it could be better if it also included bottomless drinks. In the promo you can only get 1 free glass of iced tea. But with how generous the spreads in each station is. With or without the deal, dining in Cafe Ilang-Ilang is worth every penny.

“With or without the deal, dining in Cafe Ilang-Ilang is worth every penny.”

Hopefully we can bring in the whole family! Thanks to Deal Grocer‘s deals, we get to save as much as 40% off! 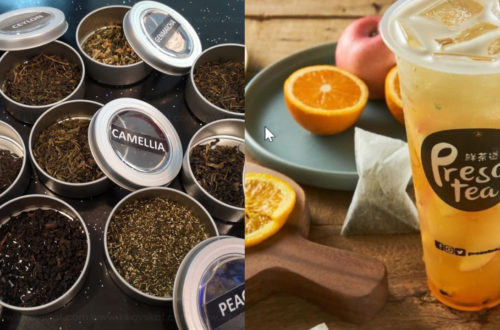 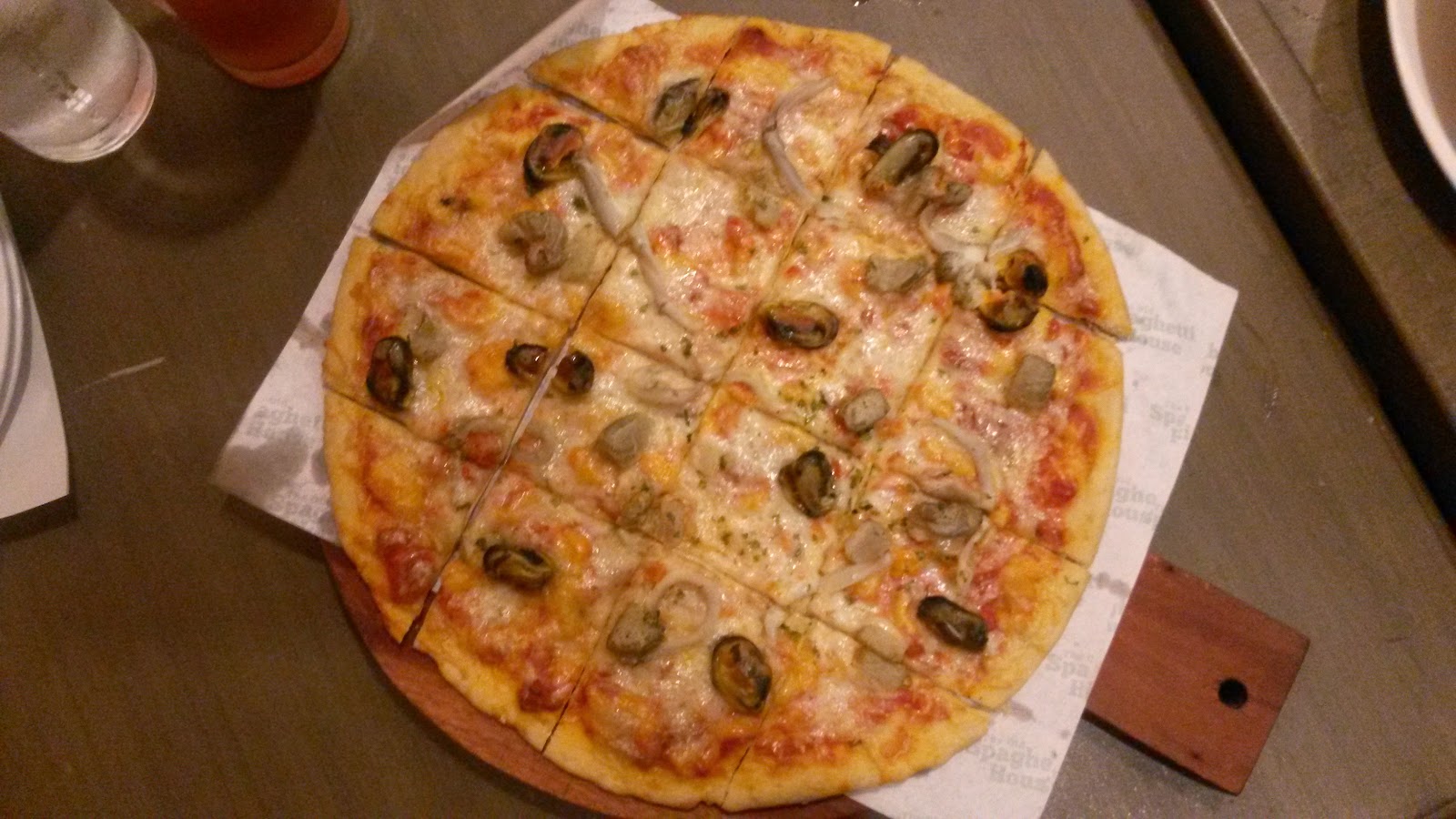 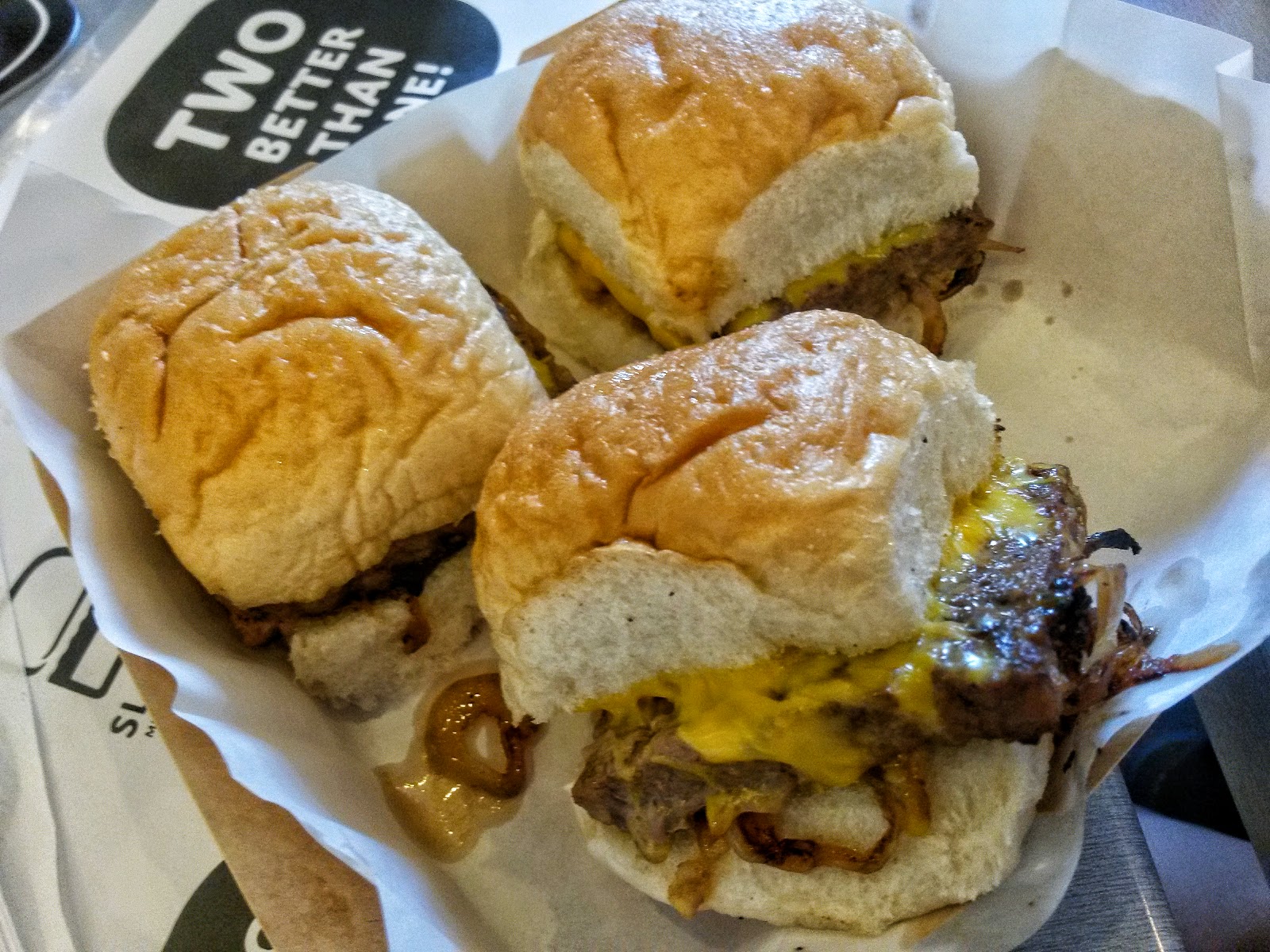