Carrier Philippines stimulates the senses, emphasizes its commitment to a healthy, safe and comfortable home life at “Invisible Event”

Carrier Philippines today launched its new message “The Science of Indoor Living” at its uniquely curated “Invisible Event” that provided attendees with a full sensorial experience, underscoring Carrier’s  commitment to make life at home healthier, safer and more comfortable in the new normal.

Carrier, the world’s air care expert, demonstrated the power of the invisible–Carrier’s technology and solutions that work in the background to optimize conditions and filter out equally invisible pollutants, allergens and pathogens–through playing on the audience’s senses.

To this end, PR kits which contained items chosen for their sensory impact, including a graze box containing food items such as dark chocolate bark and ground coffee, microfiber towels, vanilla scented sprays and UV flashlights, were sent to a pre-selected list of participants.

When attendees signed on to the event, they viewed a studio set especially designed by Moss Design House, akin to that of a usual talk show but devoid of hosts or guests. To heighten sensorial impact, said set remained static throughout the event, while hosts Anne Asis and Show Suzuki interacted with the attendees via voiceover alone.

Anne and Show guided the attendees through four event sections, cueing attendees to use particular items in their PR kits at specific times to heighten key sensory experiences, and explaining the science behind each, to provide attendees with information that would improve their home lives while highlighting how Carrier products could contribute to such outcomes.

The first section, “The Science of Better Learning”, discussed how external factors such as music, food and room temperature can affect cognitive function, heighten brain activity, and improve overall productivity. Classical music and chocolates were singled out for their ability to sharpen focus and improve learning, and Carrier air conditioners were also mentioned for their capacity to achieve the optimum room productivity temperature of 22-25 degrees Celsius.

“The Science of Carefree Cooling and Relaxing Sleep”, the second section, focused on comfort and relaxation. Anne and Show underscored the importance of high-quality, relaxing sleep and how it can be achieved through pristine air and optimal temperature maintenance, which Carrier air conditioners like the reliable and cost-effective Crystal 2 Inverter are well-placed to achieve. The hosts further, underscored the virtues of a comfortable home environment through highlighting touch via soft-touch materials like microfiber and smell through the scent of vanilla. They showed how users can rely upon Carrier’s cost-efficient XPower Gold 3 and its Ultrafresh filter, which absorbs and decomposes smoke, ammonia and volatile organic compounds while preventing bacteria and viruses from proliferating. .

The third section, “The Science of Safer Breathing”, zeroed in on clean air and how air quality affects more than breathing: smell and taste interact and air quality can affect one’s mood and even manifest on the skin. Anne and Show revealed that indoor air pollution can be as much as ten times higher than in the outdoors, thanks to improper indoor exhaust and ventilation and the resulting buildup of volatile organic compounds or VOCs. Carrier is well-placed to help ensure quality indoor air, since its Air Purifier incorporates three-stage filters to efficiently trap pollutants and allergens, and UV-C light to eliminate harmful pathogens. Because certain scents such as that of coffee can improve mood and memory, the distinctive scent of coffee beans helped drive this section’s learnings home.

“The Invisible Science” was the fourth and concluding section. In it, the guests used ultraviolet light to reveal a code hidden in plain sight that unlocked a special discount,  inside their PR kits. Guests realized that although they had been looking at a static set for the duration of the event, Carrier’s XPower Gold air conditioning and Air Purifier had been filtering and cooling the air in the room the entire time.

These discoveries helped this launch event underscore Carrier’s commitment to the provision of  technology that makes homes healthier, safer, and more comfortable, while remaining invisible and unobtrusive despite working reliably full-time in the background. 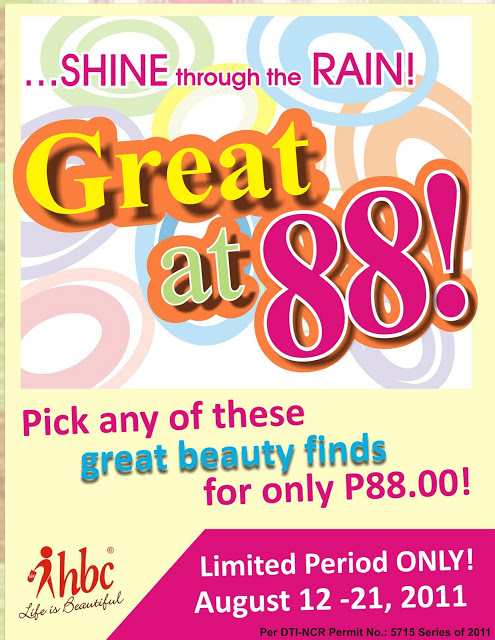 What Can You Buy with 88 Pesos? 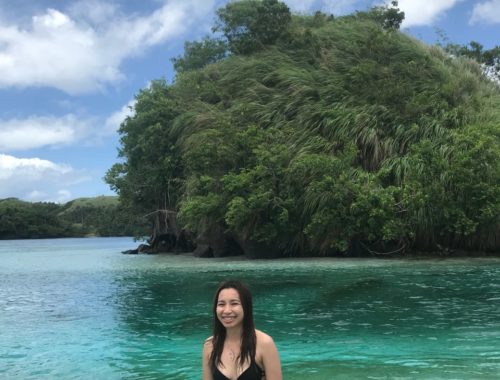 Self-Love: 5 Simple Tips to Love Yourself a Little More