It might shock you that even after around 450 lung-related reported illnesses and the death of six vape users, e-cigarettes are still gaining popularity day by day. In fact, according to the World Health Organization (WHO), the number of users is likely to increase drastically in Europe and other parts of the world like Africa. On the flip side, it appears that many traditional smokers are quitting at an increasing level. Could they be defecting to e-cigs?

It is no surprise that traditional smokers may have transitioned to e-cigs because the UK’s health authorities encourage e-cigs as a safe and effective way to quit smoking. However, the situation is different in the US as the country’s Food and Drug Administration agency is trying to ban the use of  non-tobacco e-liquids.

E-cigarettes popularity has been in the rise because of the following reasons:

The more people read and hear about vaping gaining popularity, the more they wish to see what this vaping has to offer. Therefore, in the long run, the majority of new members come in to experiment and end up loving it.

The spending is always increasing with the concerned sectors such as e-liquid manufacturers contributing largely to their governments’ revenues. For instance, in 2018 alone, the e-cigs industry was valued at 10 billion US dollars.

Open e-cigs have gained popularity since they are refillable. Therefore, it is more of a permanent vape.

In as much as vaping is allowed, it doesn’t mean that users are liberty to behave indecently with vapes, especially in public. Moreover, vape users must have in mind that e-cigs may produce vapor that is unpleasant to non-users. Just like traditional cigarettes, passersby, or even the people sitting next to you can get uncomfortable with that vapor. Here are a few public vaping unofficial guidelines that ensure vaping doesn’t become a nuisance to those around you.

It’s great that you finally decided to quit smoking by transitioning to e-cigs. However, that doesn’t mean that you should look down upon traditional smokers. Unofficial public guidelines have it that whenever you meet, you must always show respect to them. In the long run, both of you are more or less enjoying the same substance, which is nicotine, for that matter.

You may be tempted to take advantage of the fact that vaping doesn’t include any smoke and ignore the smoking rules. However, common sense dictates that you shouldn’t act indecently in public places. Remember, not everyone is okay with vaping like you.

Vaping at times seems cool, especially when you chase voluminous clouds. Well, you are allowed to do that anywhere in private but not around dining tables.

Vapes come in a variety of sizes and shapes. Everyone has a different preference and taste when it comes to size. However, using a smaller vape is better etiquette than using a bigger pen. The foremost reason is that small vapes provide a sense of discretion so it’s less noticeable and more tolerable for those around you. For instance, they can perfectly fit in pockets without anyone noticing. You can also steal a few puffs from them without anyone realizing it because they don’t produce huge smoke clouds. 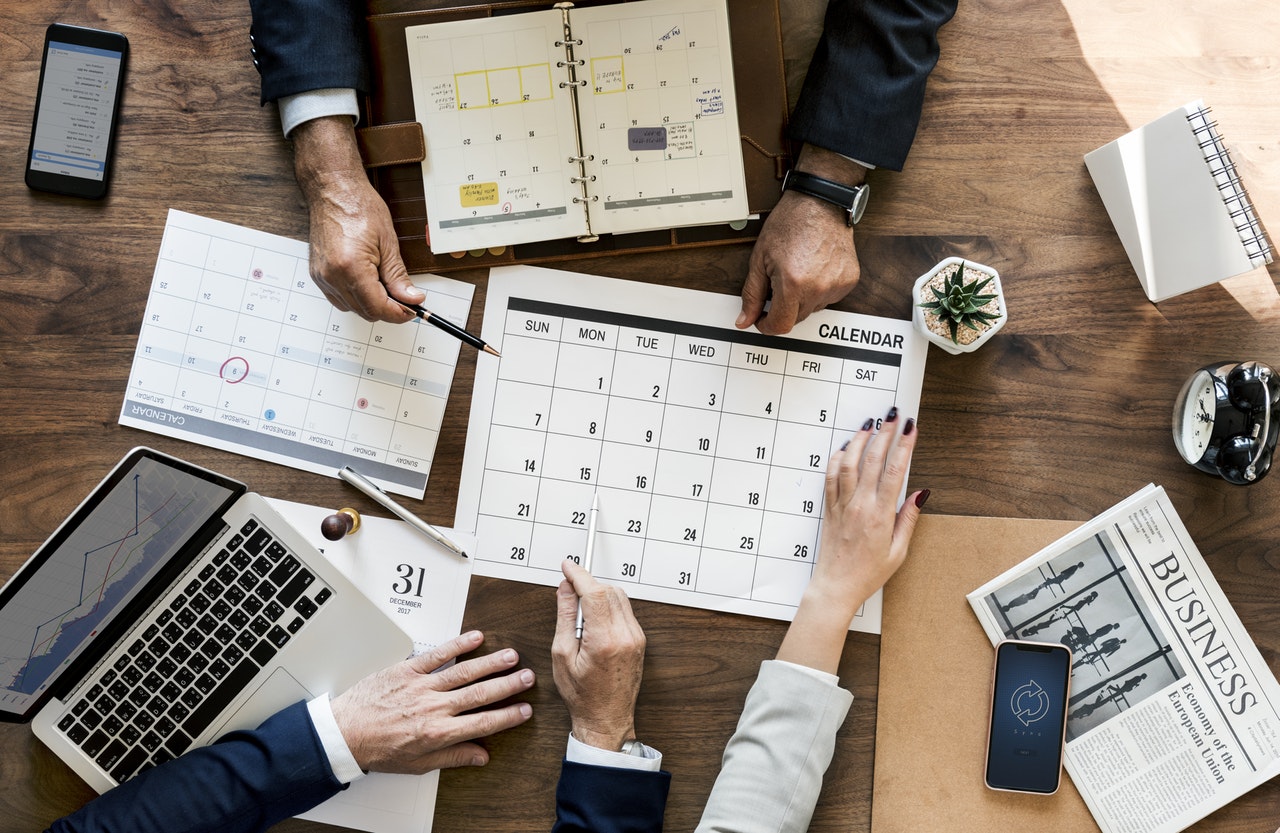 What to Consider When Looking for a Firm to Help With Polymer Conversions? 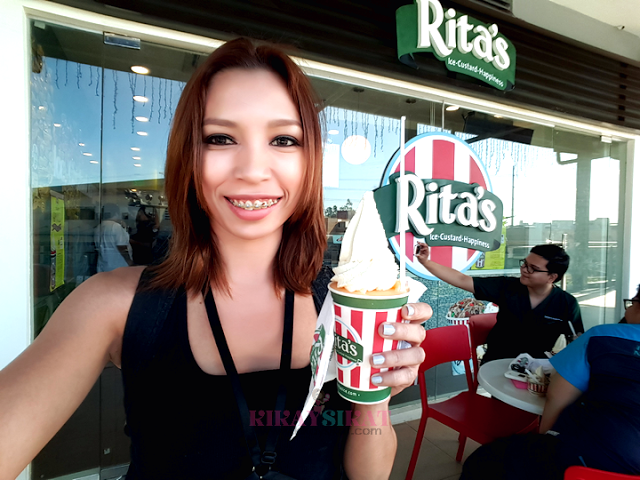