Finding the Right Car Insurance Policy That Works for You: 6 Key Considerations

Whether you’ve bought a new or used car, your insurance is one of those things you’re going to need. However, purchasing the right car insurance isn’t as simple as calling up an agent and asking for a quote, there are plenty of factors that go into buying the right policy that works best for you and your situation. Here are some factors to consider when searching for a new car insurance policy.

It’s no secret that insurance rates can be quite high, but there are plenty of ways to find cheaper policies. Many times, people will simply go with the same insurance company they had before their previous policy was cancelled because it is convenient, even though it might not necessarily be the best deal out there. The good news is whether it’s Ontario car insurance rates or Florida rates, the tips for finding the lowest rates are the same:

Asking for multiple quotes from several car insurance companies before deciding on one.

Looking into bundling your home and car insurance policies together to get a discount on both.

Adjusting your deductible – this won’t always get you the cheapest rates, but it might be enough to make a small difference.

When you’re looking into a specific insurance company, it’s always a good idea to do some research on their history and reputation before committing to them exclusively.

One way to do this is by checking reviews written by people who have experience dealing with the agent or company in question.

If you find that the insurance company has been accused of poor customer service, or not paying out claims as often as they should, then it might be a good idea to look elsewhere.

The Coverage You Need

You might think that the more coverage you have on your car, the better. However, this isn’t always true. In some cases, it can actually end up costing you a lot more than you originally thought if you’re not careful about what types of coverage you get yourself into. For instance, comprehensive and collision insurance might be necessary for people who are leasing their cars. However, these insurance types can be quite expensive for people who are financing their cars or own them outright.

The Type of Car You Drive

Just because a car is less expensive to insure, doesn’t mean it’s always the right choice for you. One example would be a sports car with low insurance rates compared to an SUV with high rates. The price difference in the two types of cars might not be much at all, which means you’re essentially paying an extra amount of money for a car that has better gas mileage, more storage space and other perks.

Your driving record is one of the important things that will determine whether or not you’re likely to get into an accident. If you’ve had multiple claims in the past, it’s highly possible that your rates are going to be higher than someone who hasn’t had any claims before. As well, having convictions on your driving record can be a red flag to insurance companies, which means you’ll likely have to pay more.

How Many Miles You Drive

Another important factor that determines the rates you’re going to get is how many miles you put on your car each year. If you’re driving a car that gets 20-25 MPG, then it’s a good idea to look into getting a low mileage policy with a monthly maximum that will cover the cost of repairs and parts. However, if you’re someone who drives over 12,000 miles per year, there’s a good chance your insurance rates are going to be on the higher side because of it.

When you’re looking into car insurance quotes, it’s important to keep these 6 things in mind. They’re not the only things you should take into consideration when getting your rates, but are definitely some of the most crucial ones.

Do You Believe in Love at First Taste? 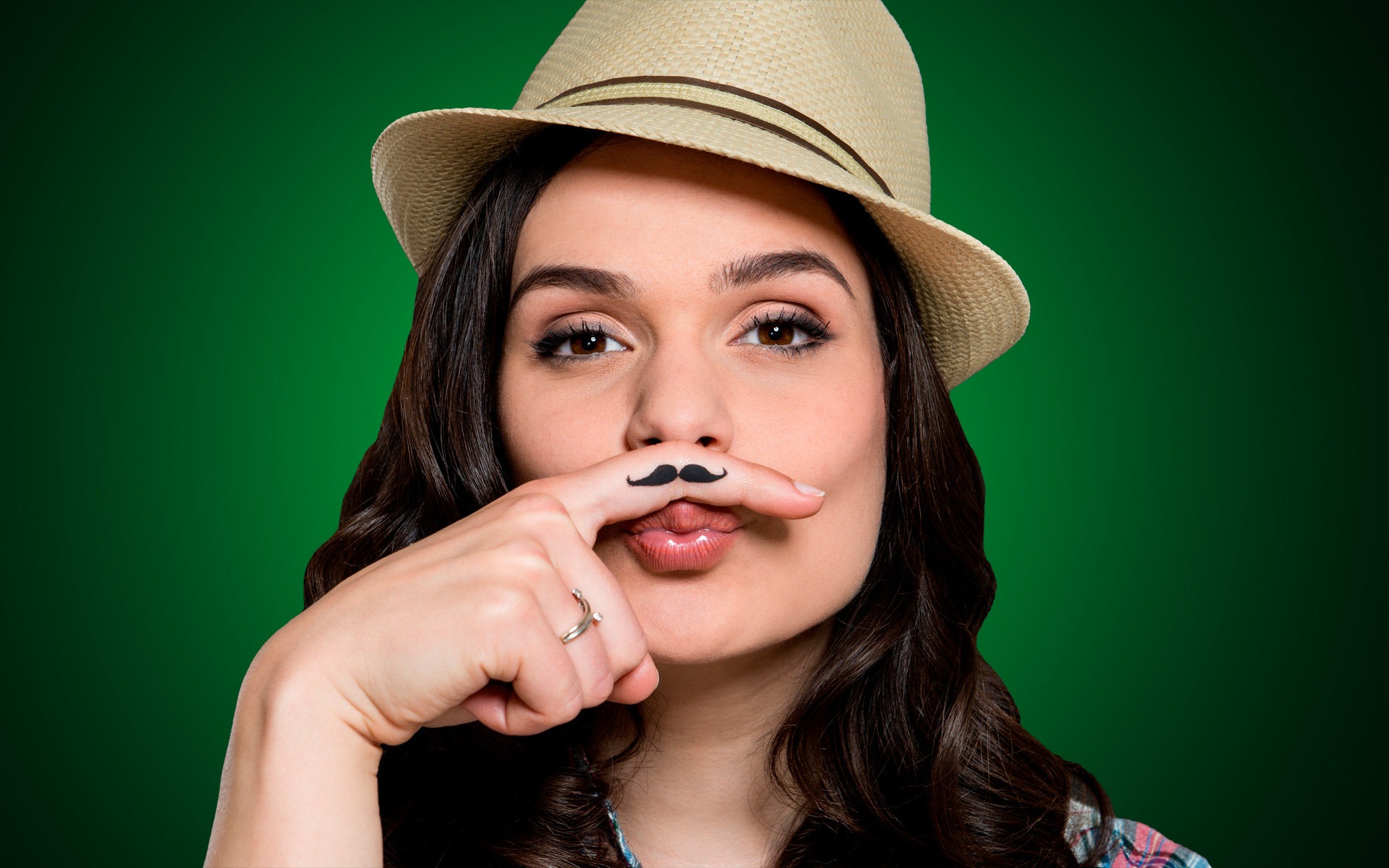