Ever since Adam Lambert came out on American Idol, the guyliner craze has become more popular. Yeah it has been there before, emo guys wearing eyeliner, but now, even some K-Pop artists, J-Pop artists, and even regular guys wear them.

According to the urban dictionary: Eyeliner for guys, no longer only for homosexuals, which is becoming surprisingly popular in today’s society. I haven’t seen my guy wearing eyeliner, but I’m  all in for it no matter what your sexual preference is. Girl, guy, or gay. To some guys, it does make them appear “stronger” looking. Especially K-pop guys. 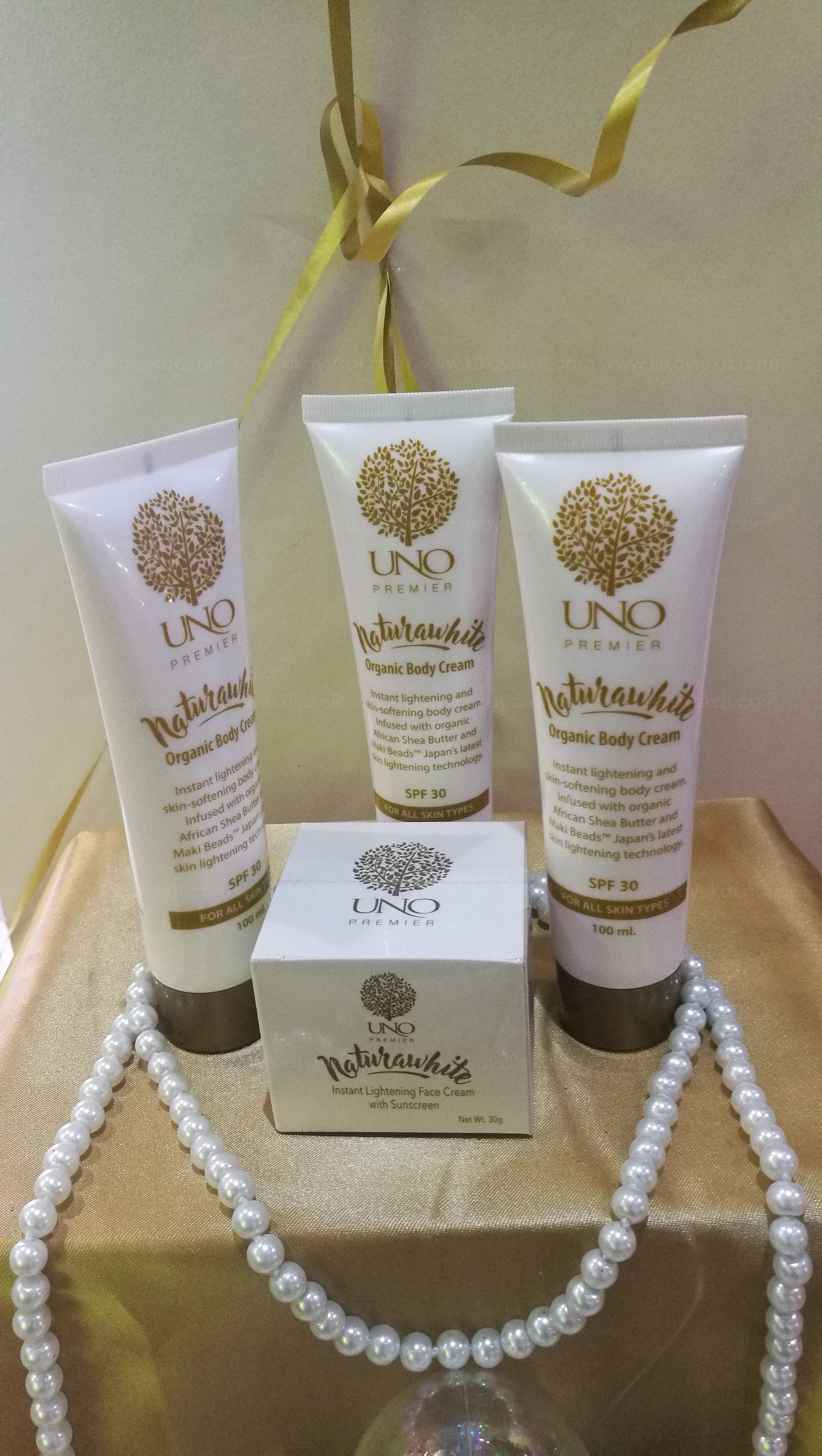 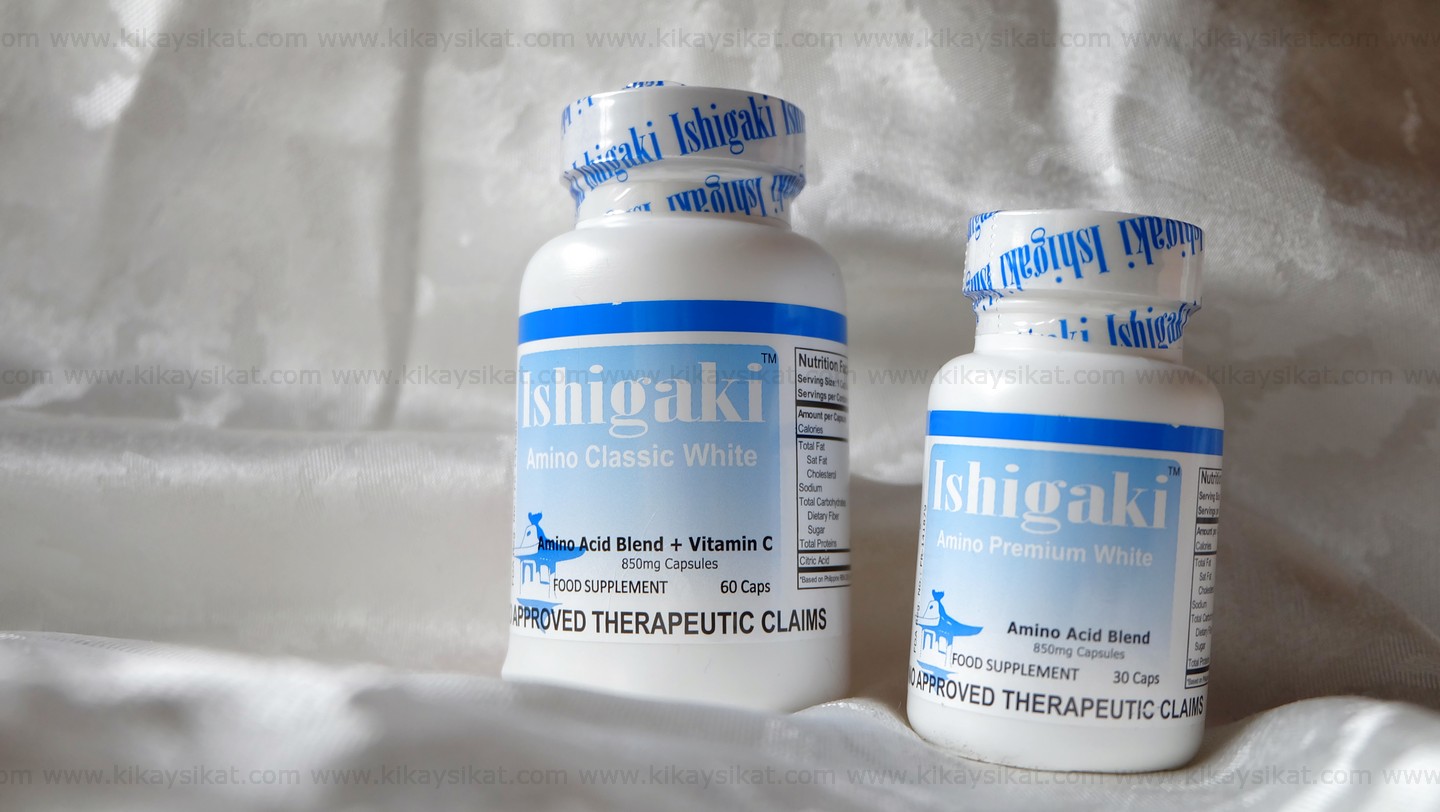 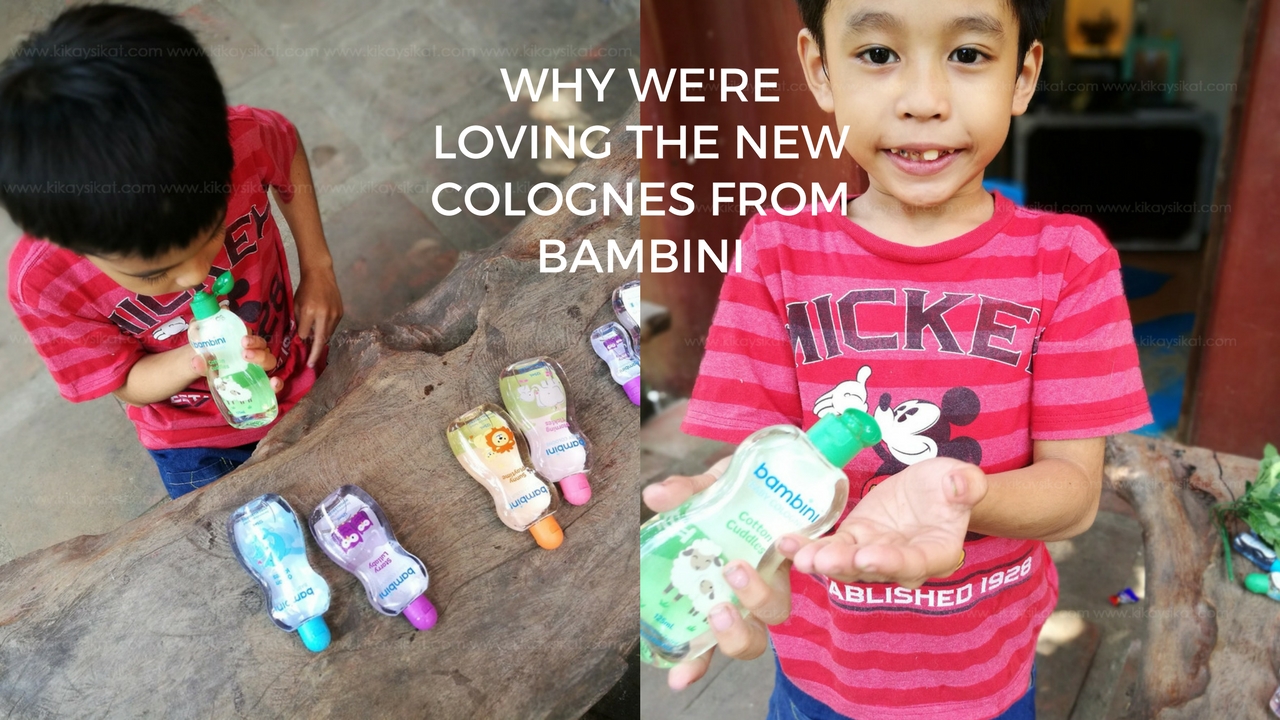 Here’s Why We’re Loving the New Bambini Colognes! (A Review)