HOOQ strengthens regional dominance with “A SEA of Stories

HOOQ explores content geared towards the evolving taste of Filipino audiences, with stories of love and romance, victories, and other untold authentic stories of Asia – created by Asians for Asians.

Jennifer Batty, HOOQ chief content officer, said, “We are very excited to bring new content to our viewers. HOOQ will offer never-before-seen stories of what makes Asia tick and will give a glimpse of the pulse of the people who live here. These are very exciting times for our viewers.”

A SUPPORTER OF FILIPINO CREATIVITY

In the last six months, HOOQ Philippines has embarked on adventurous co-productions with indie and big production outfits to bring some of the most provocative and timely stories ever told in Philippine entertainment. HOOQ launched four HOOQ Originals in a row, starting with the smash-hit movie ULAN, a co-production with Viva Entertainment.

Another HOOQ Original co-produced with Ninja Dog, Sex Talks with Dr. Holmes Season 1, launched on the platform in July. Sex Talks is a 10-episode series which dramatizes the ‘taboo’ subject of sex in a provocatively engaging and light-hearted way. In as short as one month, Sex Talks with Dr. Holmes has shot to HOOQ’s top 5 most watched list and reinforced Dr. Margie Holmes’ reputation as the country’s foremost expert on sex.

In its pursuit of creativity and the celebration of Filipino film artisans, HOOQ braved the highly challenging world of independent filmmaking. HOOQ proudly launched two original movies that won critics over at the Cinemalaya 2019 Festival. The first offering is ISKA, a co-production with Firestarters Productions under the direction of Theodore Borobol, and HOOQ’s official competition piece. Touted a masterpiece by film critics, Iska bagged awards in Best Sound Design, Best Screenplay and Best Actress for veteran Ruby Ruiz. Next is the highly-acclaimed finale feature film – MINA ANUD – co- produced with Regal Entertainment and Epic Media, and helmed by Kerwin Go in his directorial debut. Mina Anud is a true-to-life story about drugs and how it ravages lives and corrupts the human spirit. It stars some of today’s hottest talents like Dennis Trillo, Jerald Napoles and Mateo Gudicelli and veteran Lou Veloso in their most offbeat roles to date. Both Iska and Mina Anud are slated to join international competitions this year before they land on the HOOQ platform.

ONLINE IS THE NEW TV

HOOQ Philippines has some of the best TV shows for Filipinos to binge on, from Hollywood’s The Flash, Supergirl,The Arrow and Desperate Housewives to classic Tagalog shows like OTWOL, Pangako Sa ‘Yo and Sino Ang May Sala. With wall-to-wall sports and variety shows on broadcast TV, Filipinos fancy a break by following these shows on HOOQ whether on throw-back or catch-up mode.

HOOQ has added to this roster new shows that are racking up the TV viewership ratings, such as The Good Doctor Seasons 1 & 2 and Emmy-winning Killing Eve Seasons 1 & 2. Killing Eve Season 1 can be streamed on HOOQ FREE without the need to sign up. And finally this month, HOOQ launched the much-awaited GMA 7 drama series THE GIFT which features Kapuso prime star Alden Richards. The Gift is HOOQ’s latest catch-up show which viewers can watch within 24 hours from its live TV broadcast.

ALL KINDS OF ENTERTAINMENT IN THE HOUSE OF HOOQ

HOOQ’s mission is to serve all types of audiences by bringing all forms of video entertainment – from movies to TV shows to online celebrity vlogs – in one place. This month, HOOQ is all set to launch celebrity Youtube channels on a wide range of subjects. From Nadia Montenegro and Pokwang Lee vlogs about home-style cooking ideas, or Joyce Pring and Jing Monis’ beauty, lifestyle and fashion inspirations to Mikhael Daez’s road trips for the adventurous at heart.

This month marks the launch of Google Play and GCash as new payment avenues for subscribers who are unbanked and prefer the flexibility of paying in cash. This gives HOOQ access to over 30 million Android users and 20 million GCash users. Also, to be announced later this year are exciting HOOQ offers for Globe At Home Prepaid Wifi subscribers.

With a region-wide partnership with Grab, HOOQ Philippines will eventually tap into the super app’s growing subscriber base. According to Sheila Paul. HOOQ Philippines Country Manager, “This will allow HOOQ subscribers and Grab users to enjoy fully integrated and connected experiences within Grab’s platform. The ambition is to let Grab users enjoy and pay for their HOOQ content from within the app. We see this lighting up early next year.”

To further expand its footprint in the Philippines and accessibility to the budget-conscious “tingi” market, HOOQ Philippines has partnered with market leader 7-Eleven Philippines, Gate Distribution Enterprise, Inc., Shop4Fun and Load Central, to bring HOOQ VIPiso Deals to physical trade level, allowing Filipinos to purchase their HOOQ subscriptions in the same places where buy personal products, pay for their utilities and buy pre-paid load – the malls, payment centers, internet cafes, and neighborhood convenience stores. Under the HOOQ VIPiso Deals are affordable plans that start at daily, weekly, all the way to annual subscriptions. HOOQ VIPiso Deals are now available in over 30,000 Load Central outlets across the country.

HOOQ is the leading video-on-demand service for emerging markets in Southeast Asia, with nearly 80 million total subscribers, delivering more than 35,000 hours of local and Hollywood movies, television shows, sports across territories, available anytime, anywhere. Started as a joint venture in January 2015 by Singtel, Sony Pictures Television and Warner Bros, HOOQ has built an entertainment destination deeply rooted in its understanding of consumers’ needs and habits. HOOQ currently operates in the Philippines, Thailand, India, Indonesia and Singapore, with a combined population footprint of over 1.7 billion people. 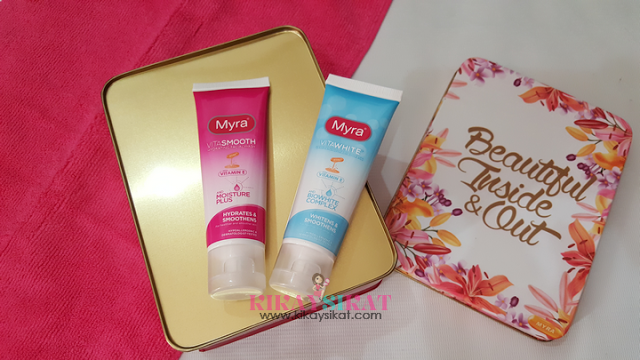 HOW TO STYLE YOUR HOME LIKE A STAGING PRO? 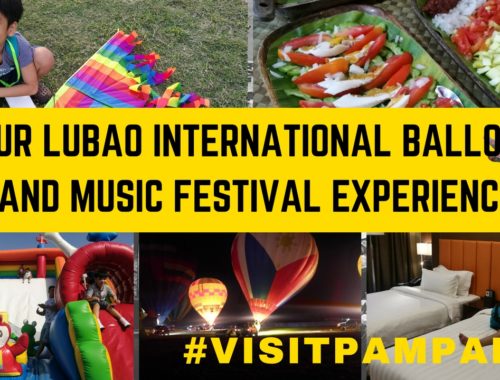