Huawei Hodor 4X Review – The Good, The Bad, The Ugly 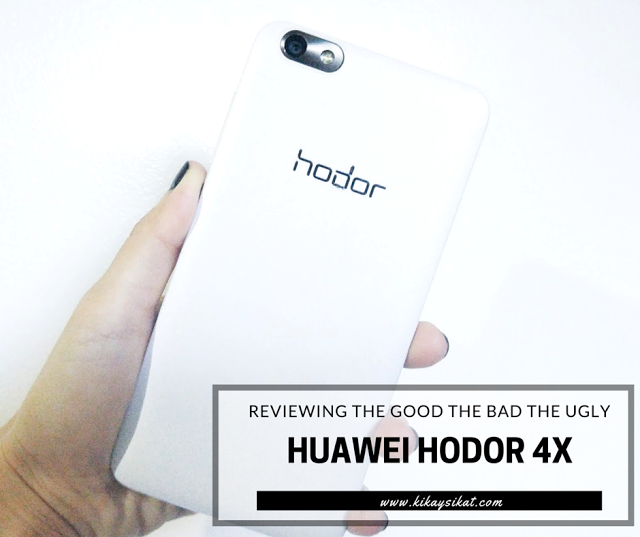 I love smart phones. I find it’s one of the best inventions ever made. It connects us and let us do anything, anywhere. But I have an unusually bad kind of luck on owning them (trying to change it!) It’s either I lose it or I break it. So I replace my phones 2-3x a year not because I’m a gastadora but because I have to. Just like how I broke my Xperia Z3 Compact when it fell down the toilet (it is NOT waterproof as they are claiming it to be). I needed to be connected FAST so I was on the lookout for an affordable smart phone that is less than 10,000 pesos, has a decent camera, and great battery life.
Oh and why I call it the “Hodor Phone”

The Specs (from gsmarena.com) 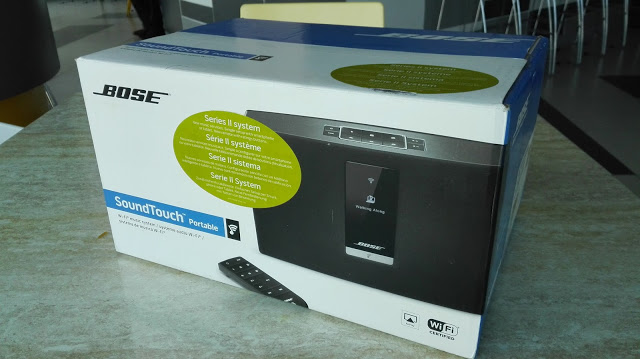 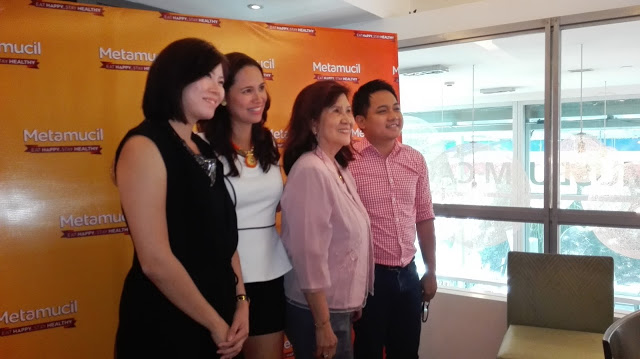 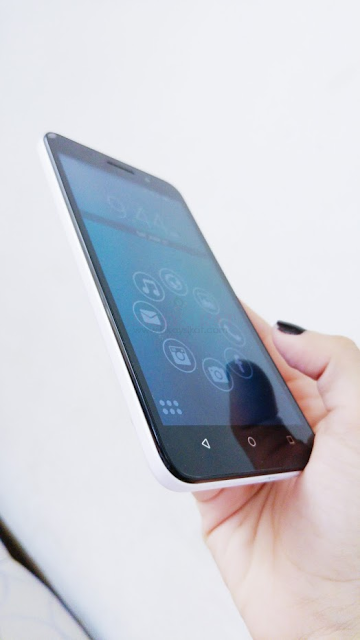 If you need a decent budget phone and don’t need many applications unlike I do I recommend this phone. It’s cheap na for it’s specs, has a great camera and a long battery life. I aptly named it Hodor because it’s big, strong, but slow. I’ll be reviewing my current phone, the LG G4 next week so stay tuned. The good, the bad, and the ugly.
🙂
July 2, 2015
Previous Post Next Post 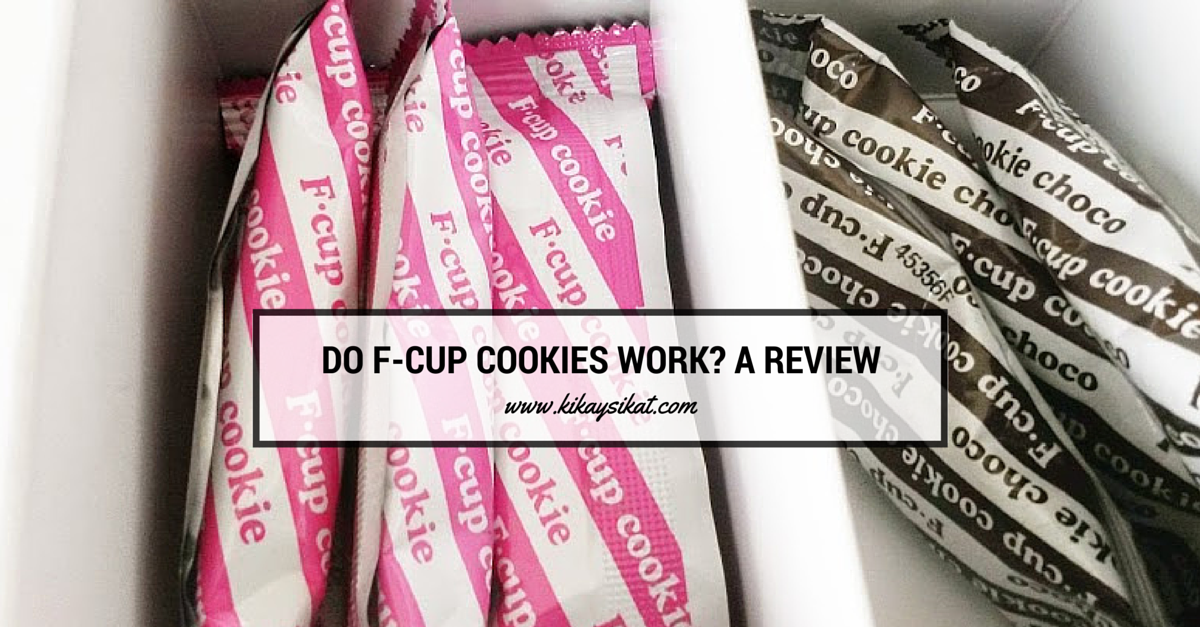 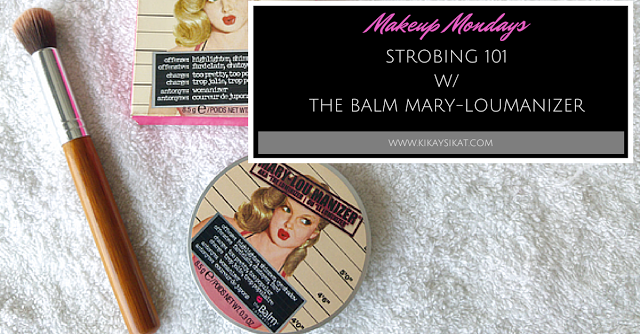 How To: Strobing 101 using The Balm Mary-Lou Manizer 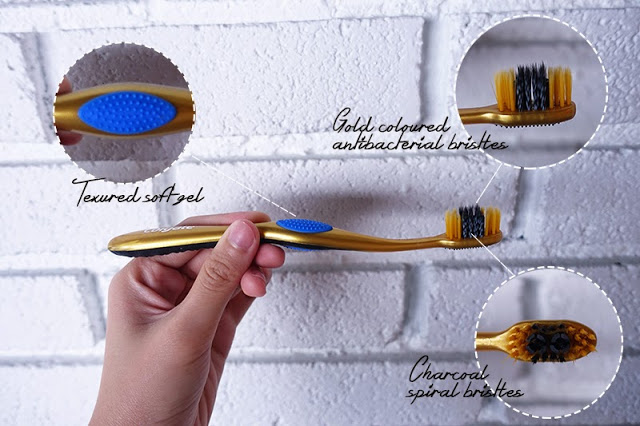