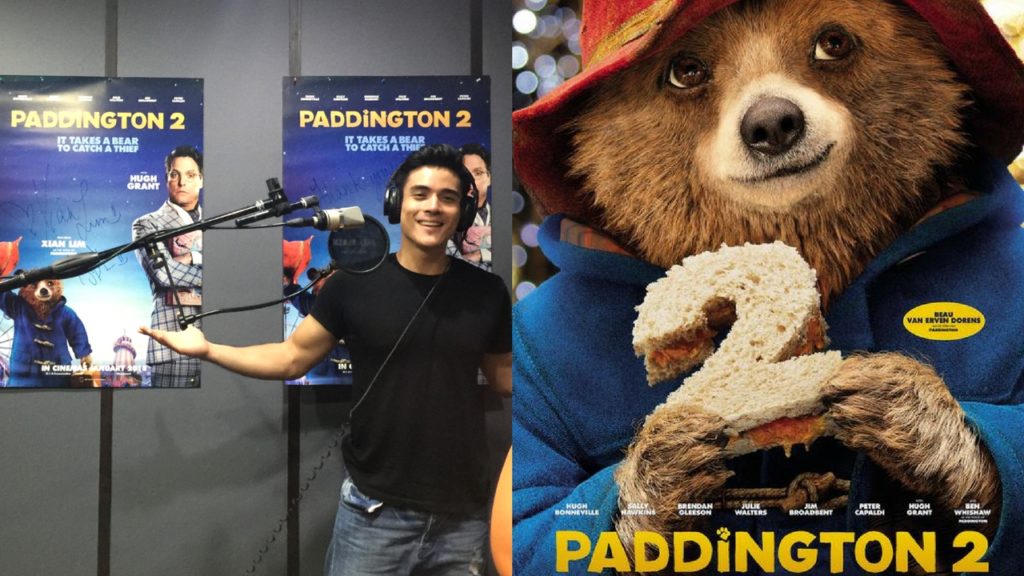 My Thoughts on Paddington 2

Paddington 2 has aesthetically pleasing cinematography. It reminds me of Wes Anderson movies. Pastel perfection with a tinge of goth. Life lessons by Aunt Lucy is subtlety inserted in dialogue without boring kids. It teaches kids life lessons and values they can use until they grow old. Watch out for jokes only adults can comprehend! I laughed out loud when one witness swiped marmalade in his teeth and gums as if it was an illegal substance  LOL. 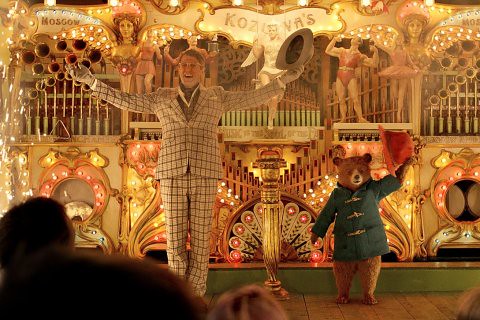 Hugh grant was an effective villain but I couldn’t help comparing him to Colin Firth (his Bridget Jones diaries colleague) who I think aged more gracefully than he did. 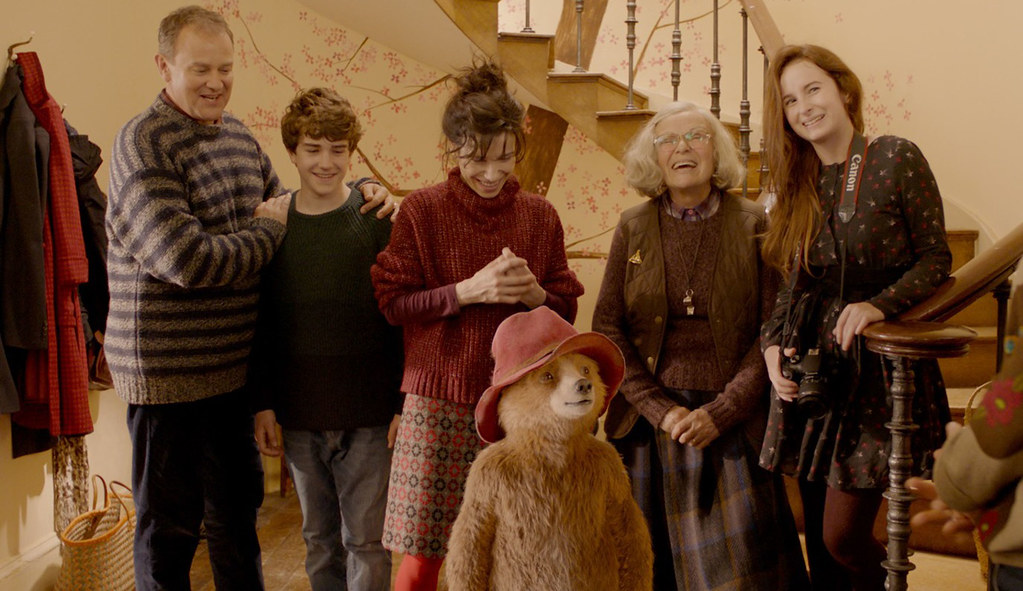 Xian Lim as Paddington was a natural! His calm soothing voice was perfect for Paddington Bear’s mild demeanor.The movie was surprisingly good! No wonder it has high aggregated ratings on Rotten Tomatoes. I will definitely watch this again with my macho kid 😉

He said that they approached the project of dubbing Britain’s beloved bear for the local release of “Paddington 2” with meticulous attention to detail, careful not to make any mistakes.

Xian Lim mentioned they approached the project of dubbing Britain’s most beloved bear for its Philippine release of Paddington 2. Did you know that it is currently 100% on Rotten Tomatoes and getting the best reviewed film. It’s very much deserved IMO.

He also voiced the bear back in 2015 for the local movie release here in the Philippines. He says he’s grateful for getting tapped the second time. Xian was meticulous with the dubbing process and noted it took 2 whole days because they had to “replay and watch all over again”. 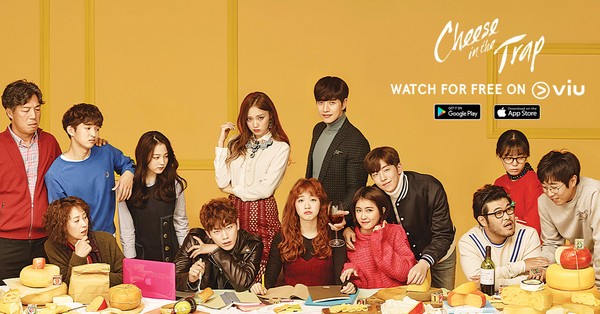 Why You Should Try Pour Over Coffee 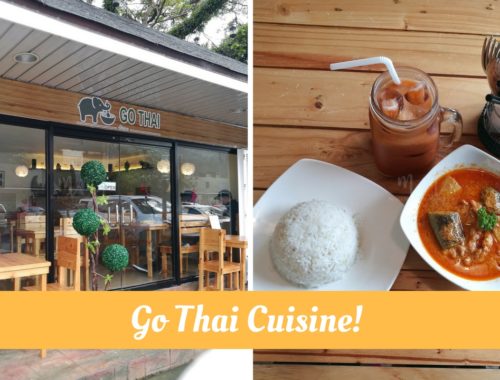