Oil Pulling with Coconut Oil for Oral Health: What You Should Know

Oil pulling is by no means a new thing. While it’s recently taken off in the health and wellness space, it’s an ancient folk remedy that has been used for centuries to whiten teeth, freshen breath, and improve oral health overall.

Oil pulling is currently a hot trend. You’ve probably seen health bloggers talk about it, or seen an article in a wellness publication about it.

Here, we’re diving into the claims of coconut oil pulling success to verify what’s true and what’s not so that you can have the information needed to make smart oral health decisions.

What is oil pulling?

Oil pulling basically requires a spoonful of oil in the mouth to be swished around much like mouthwash. However, when oil pulling, you mush swish it around for at least 10-15 minutes, but many do it for up to 30 minutes. You spit it out once you’re finished as with mouthwash.

What does it do?

The main benefit of oil pulling with coconut oil is in reducing the number of harmful bacteria in your mouth. While there are many kinds of bacteria that are friendly to our oral health, there are many that are not. The bad bacteria create a kind of film over your teeth, called plaque. This can cause dental issues such as gingivitis, cavities, general inflammation, bad breath and tooth discoloration. Of course, if you have any of these issues present, it’s better to visit the best private dentist in London before taking things into your own hands.

Essentially, the oil works to sweep away the bacteria and dissolve it into the oil so that it cannot rejoin its friends in your mouth.

Using coconut oil to pull is a popular choice for many reasons. First, it has a quite pleasant and mild taste whereas other oils can be strong. It also has a great profile of fatty acids that act as an antimicrobial tool.

One of the key players in plaque buildup that is also one of the main types of harmful bacteria in your mouth is called Streptococcus mutans.

In one research study, scientists saw a significant reduction in the number of these S. mutans bacteria in saliva in as little as 2 weeks for those who pulled with coconut oil 10 minutes every day.

It’s also shown to be quite effective in reducing the signs of gingivitis in adolescents. Gingivitis is the inflammation of the gums, which is caused when your immune system goes into overdrive to attack the bacteria your plaque is building up.

In addition to helping with harmful bacteria and inflammation, oil pulling also reduces the effects of halitosis, more commonly known as bad breath. By removing that harmful bacteria, you’ll also be removing the bacteria that create foul-smelling oral chemicals and gasses.

Can it whiten your teeth, too?

While many people claim to have seen benefits in using this method to whiten teeth, there still aren’t any studies that can prove this or confirm that benefit.

What about a detox?

Should you try oil pulling with coconut oil?

It’s up to you to decide whether or not you want to begin oil pulling. It’s a great option if you’re trying to find new methods of keeping your mouth clean and bacteria-free, reduce your gingivitis, or take care of your bad breath. However, it’s not going to help your body detox or necessarily whiten your teeth.

You should always consult a dental professional before beginning a new oral care regimen. 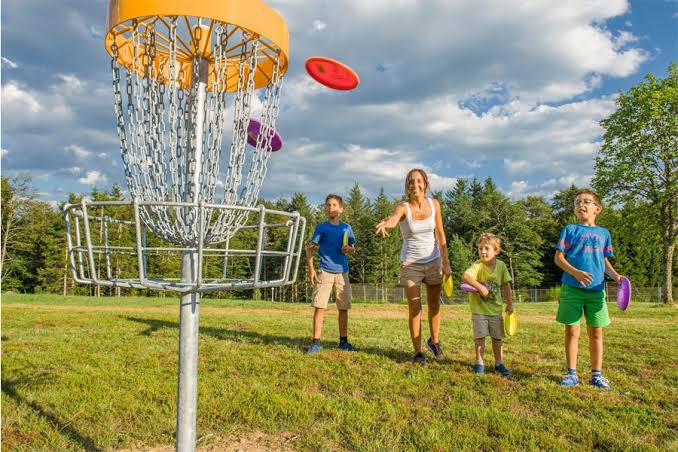 Why Disc Golf Is The Next Fun Sport You Should Learn 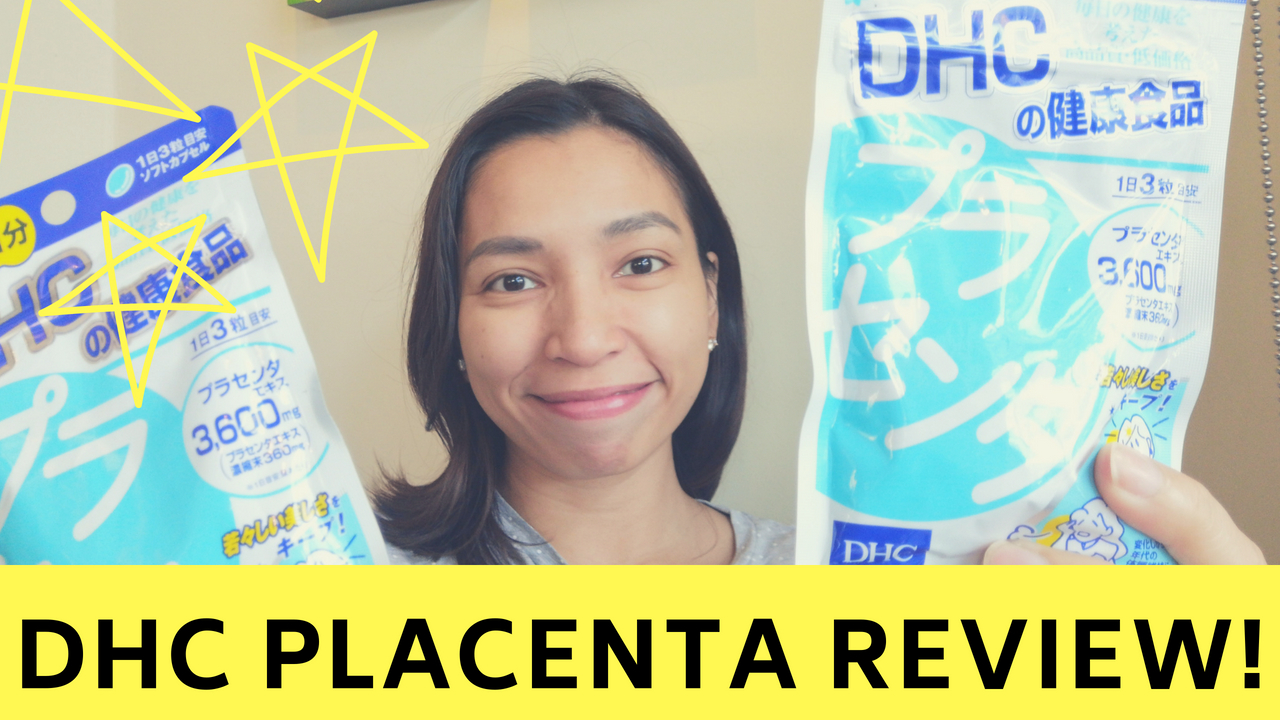 Psyllium : Fibre for a Healthier US!