Whew! I finally get to try this infamous mascara from Maybelline. I believe this was one of the first mascaras they released when they started the brand and gained popularity because some people thought it was great, but majority thought it plained sucked.

I was intrigued and want to see for myself if this mascara was as bad as people claimed it to be, so I had very low expectations. But to my surprise, it actually worked well! Better than my Colossal Mascara (emptied! yey!) and can be used as my mascara for normal daily usage.

The wand looks like a regular wand, quite smaller than some brushes I have used before. The texture of the mascara is very liquidy, no complicated fibers. I got this in blackest black and it is indeed one of the most black mascaras I’ve used. Since it is liquidy, it took me a bit to get used to applying this since the first time I tried, it was a mess! Haha..

Left eye with Maybelline Great Lash, did not use any eyelash curler.
Pardon moi for the messy brows and the nose pimple *sob*. I was surprised that it kinda lifted up my lashes even without the use of curler, lengthened, and also did give a bit of volume. Wow.
*Tip: Do not wait between application to coat. Apply when still wet, just load it on, layer it when wet and it will not clump.
What I Like

Who will I recommend this to?
Gals who want a no-frill mascara to use everyday. Those who dont want to have the chore of removing waterproof mascara every night and have their lashes flake off. 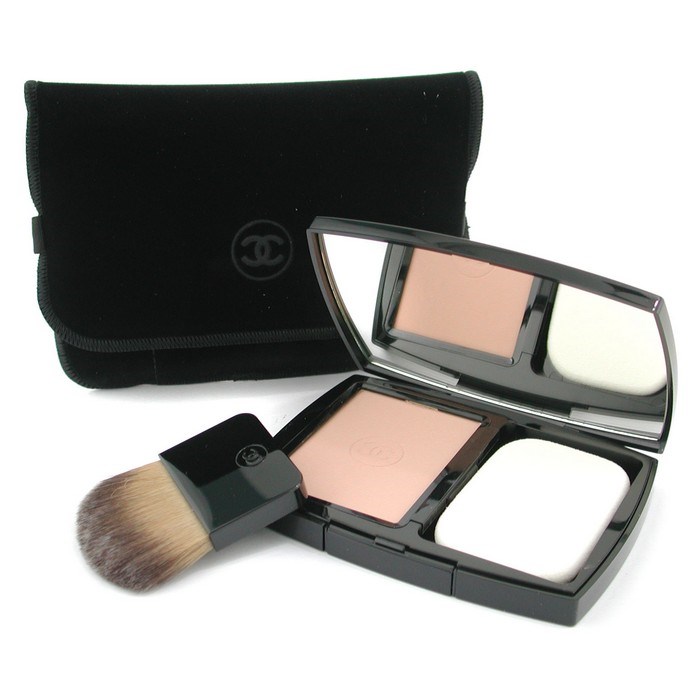 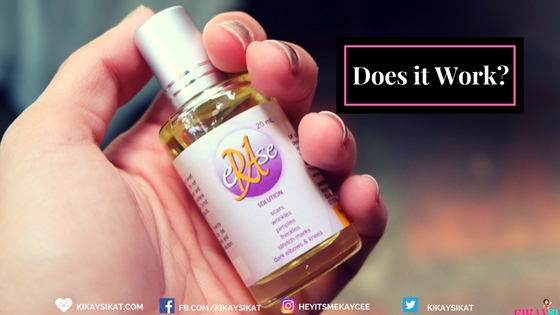 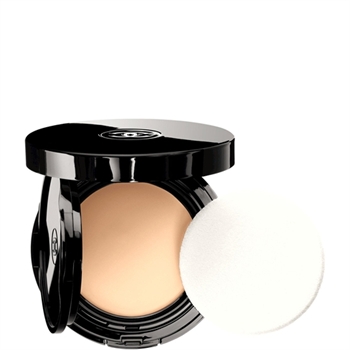