The highly anticipated and much talked-about drama, “The Whale” starring Brendan Fraser, is coming to the Philippines this February 22.

The actor, who’s known for his leading man roles in films like “Bedazzled”, “George of the Jungle”, and the mega blockbuster franchise “The Mummy”, took over a decade of break before returning to the big screen.

Fraser’s portrayal of a reclusive English teacher who attempts to reconnect with his estranged teenage daughter has since earned him nominations in the Golden Globe Awards, Screen Actors Guild Awards to name a few, and the top bet to win the Academy Awards for Best Actor.

“The Whale” is based on the acclaimed play by Samuel D. Hunter. It also stars Sadie Sink (“Stranger Things”) and Hong Chau (“The Menu”), who also received a Best Supporting Actress nod from major award-giving bodies for her role in the film.

The film is produced by A24. This marks the second A24 film that TBA Studios is bringing to the Philippines. Last year, TBA Studios successfully brought to Filipino audiences the Michelle Yeoh multiverse adventure, “Everything Everywhere All At Once”.

Last November, TBA Studios President and COO Daphne O. Chiu personally met with A24 and director Aronofsky during a special screening of “The Whale”.

“As a film fan myself, it was an honor to meet the producers and director of ‘The Whale.’ We believe that this is an important movie and we couldn’t be happier that the Filipino audience can finally see this gem. More than that, we’re so proud that a fellow Filipino, Matthew Libatique, has worked on this film. That alone brings this movie close to home,” Chiu said.

Libatique is a Filipino-American cinematographer, a two-time Academy Award nominee, and a longtime collaborator of Aronofsky. He’s known for his work on films like “Black Swan”, “Mother!”, “Requiem for a Dream”, “Pi”, “A Star Is Born”, “Birds of Prey”, “Iron Man”, and “Venom”.

In the past year, TBA Studios have distributed international films with Filipinos working in front or behind the camera. This includes “Triangle of Sadness”, “Fanny: The Right To Rock”, “Plan 75”, and “Nocebo”.

“The Whale” is exclusively distributed in the Philippines by TBA Studios. It opens in cinemas nationwide on February 22. 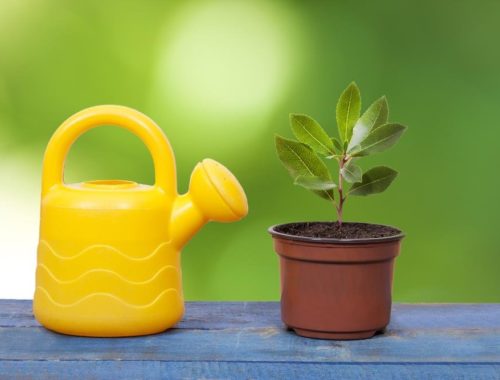 How to Start Making an Edible Garden 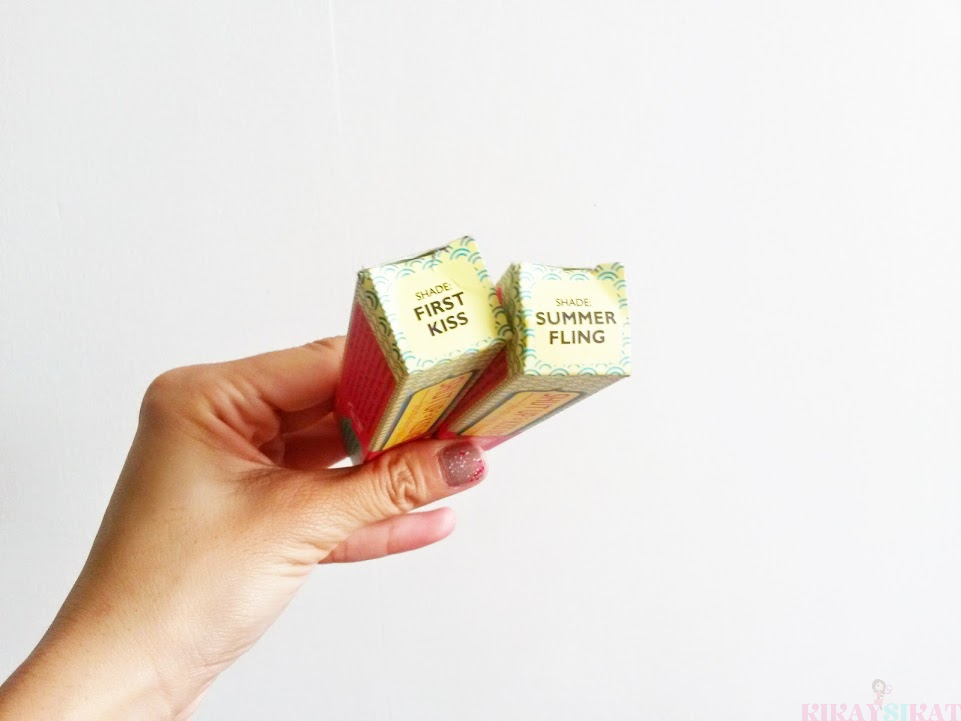