Looks like I know what I want for Christmas 🙂 Click to see the comparison chart.
Oh and we’ll have week themes starting from hereon now. Tech Thursdays, Pink Fridays, and Makeover Mondays. Cant wait! ^_^

Hubby is an Apple loyalist so even if I showed him these specs he still told me “IPHONE RULES!!!!”

Haha! There are also several complaints about the short battery life of Galaxy S2, but Samsung announced they will fix it in newer versions and updates. So that will be by… December? Ehem ehem.. Hubby!! I want an android phone for Christmas.. please dont get me Apple XD.

I lost faith in Apple when Steve resigned… I am Deeply saddened because Steve was one of the greatest visionaries in our time. He was the one who showed that everything is possible.  I think apple will go downhill from now, although I know Steve would not want that.. 🙁

Steve Jobs — the mega-genius who co-founded Apple Inc. — has died … reps for the company have confirmed.

Jobs suffered a number of serious health issues over the years. In 2004, he announced he had a rare — but treatable — form of pancreatic cancer … and had a tumor successfully removed from his pancreas later that year.

TMZ posted a picture of Jobs two days after he resigned as Apple’s CEO in August, clearly showing a deterioration in his health.

In 2009, Jobs received a liver transplant after announcing his “health-related issues were more complex than I thought.”

Jobs is survived by his wife, Laurene, and 4 children. 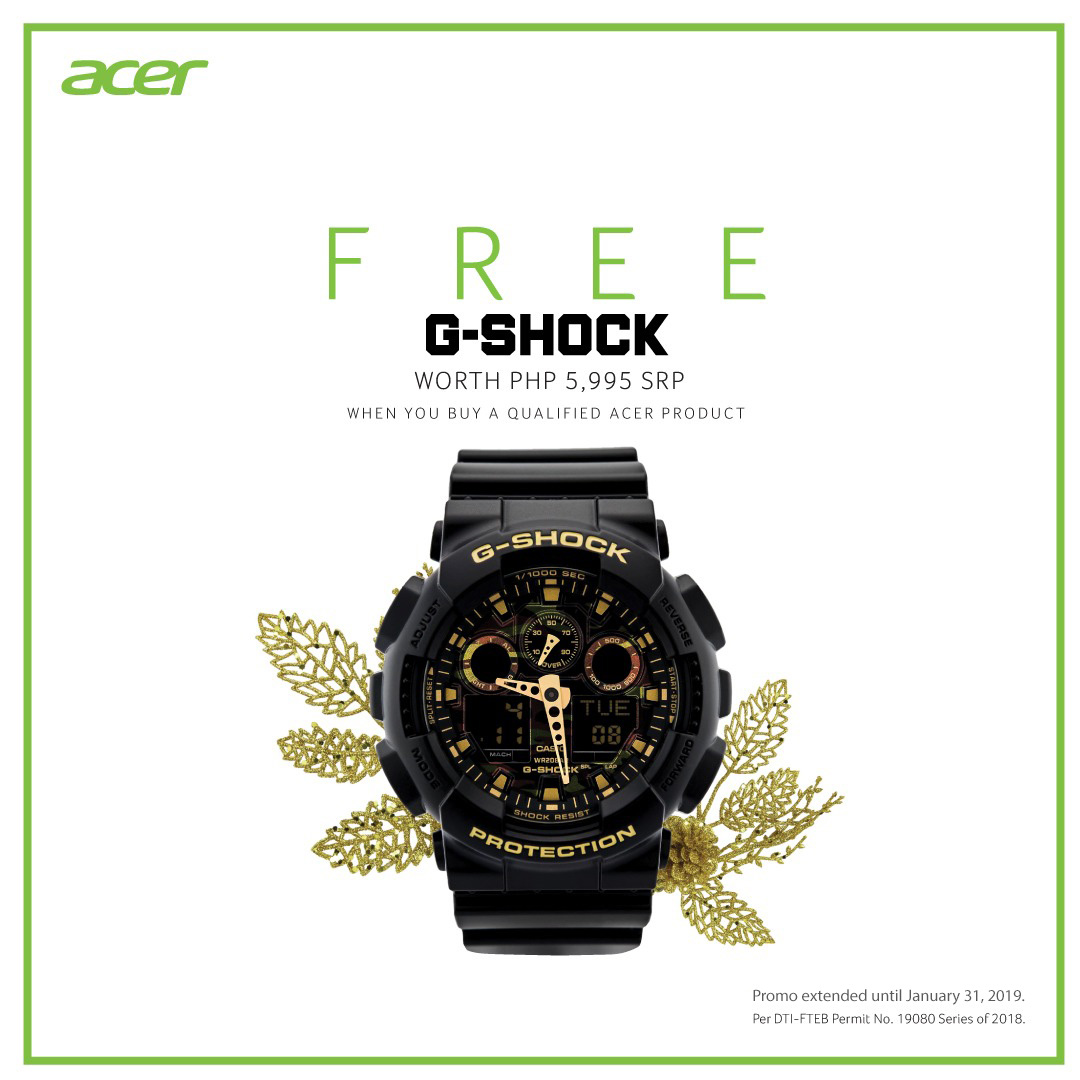 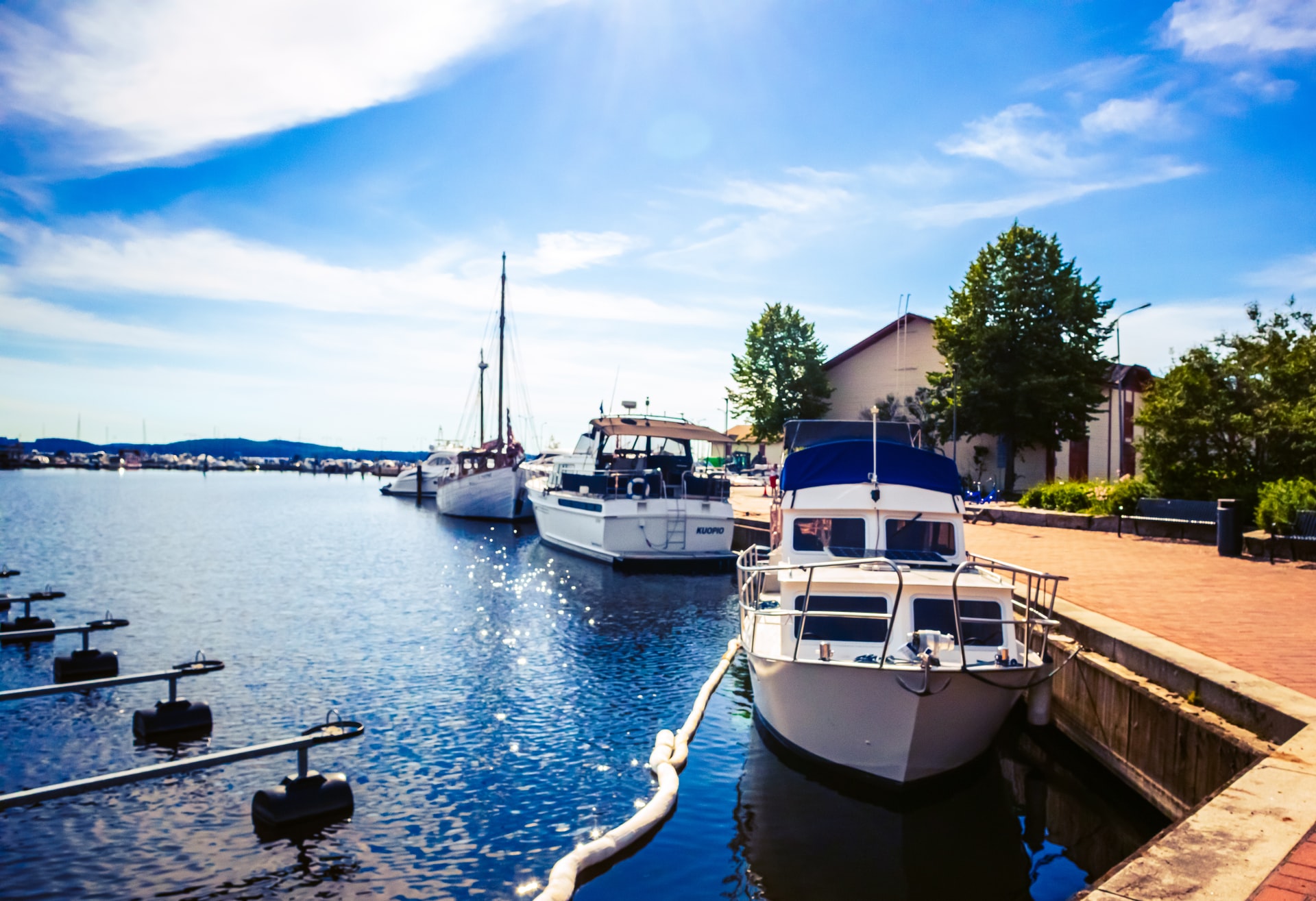 What Paint System is Right for Your Boat? 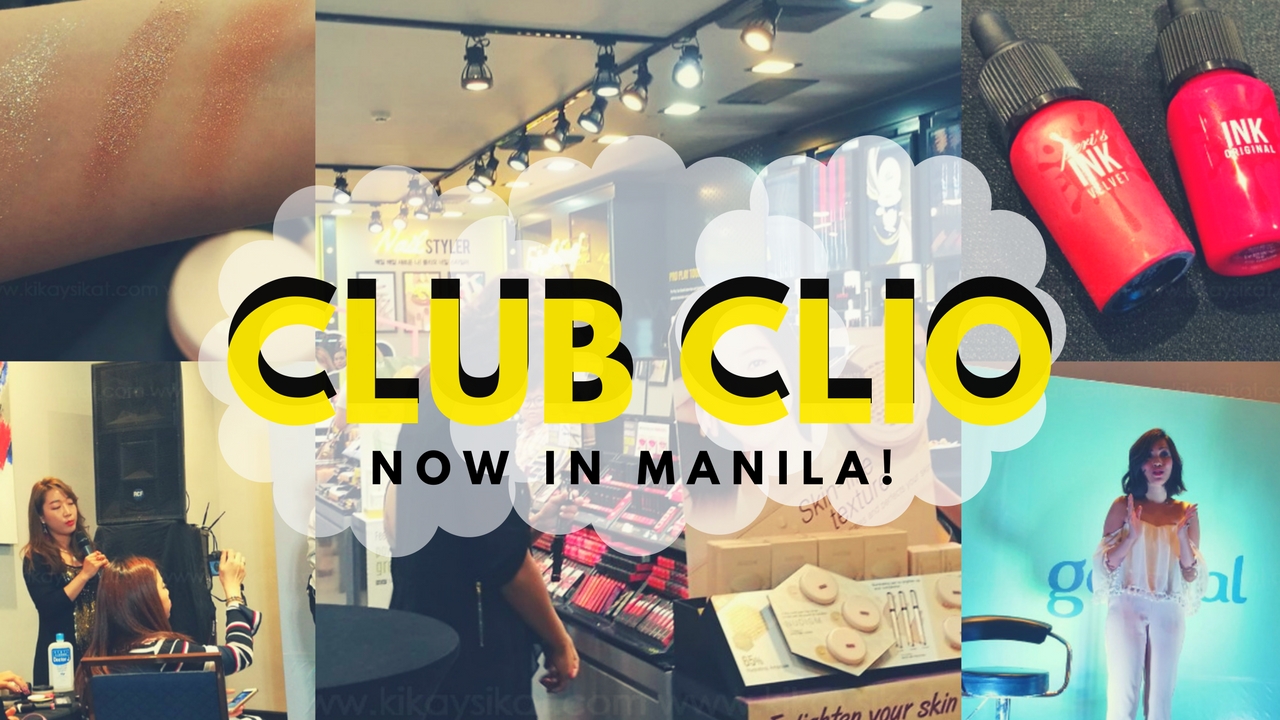 Club Clio is Now in the Philippines! + My Top Product Picks