The Rise Of Daily Fantasy Football

Daily fantasy football creates a fast-paced and constantly changing landscape where players must stay up-to-date on the latest player news and performances to succeed.

In daily fantasy football, players are given a salary cap and must use it to draft a team of players within certain position limits. For example, a typical roster might consist of one quarterback, two running backs, three wide receivers, one tight end, one kicker, and one team defense. The players on a daily fantasy football team earn points based on their performance in real-life games, and the team with the most points at the end of the contest wins.

Daily fantasy football provides a fast-paced and exciting way for fans to engage with the game and compete against other players for prizes.

Finding value in daily fantasy football means selecting players who have the potential to outperform their price tag. This can be achieved through a combination of researching player performances, matchups, and other factors. There are a lot of tools and resources available to help players make informed decisions in daily fantasy football. These can include projections, lineup optimizers, and other tools that can help players identify the best players to select for their lineup.

Managing a daily fantasy football bankroll effectively is crucial for success. This means setting a budget and sticking to it, as well as avoiding risky or over-leveraged bets.

The rise of daily fantasy football has been rapid in recent years, with the industry seeing explosive growth and increasing popularity among players. This growth has been fueled by a combination of factors, including the widespread availability of online platforms, the increasing accessibility of information and tools for players, and the growing popularity of football as a sport.

Despite some challenges and criticisms, the future of daily fantasy football looks bright, with many experts predicting continued growth and innovation in the industry. Potential developments could include new types of contests, improved user interfaces and tools, and the integration of advanced technologies, such as machine learning and artificial intelligence.

The amount of money you can make from playing daily fantasy football can vary depending on a number of factors, such as your skill level, the amount you play, and the size and structure of the games you enter. Some players make a significant amount of money from playing daily fantasy football, while others play for smaller stakes or for fun without much financial incentive.

It’s also important to note that like any form of gambling, there is always the potential to lose money when playing daily fantasy football, so it’s important to approach it with caution and never wager more than you can afford to lose.

How To Know If You Should Get Braces For Your Child 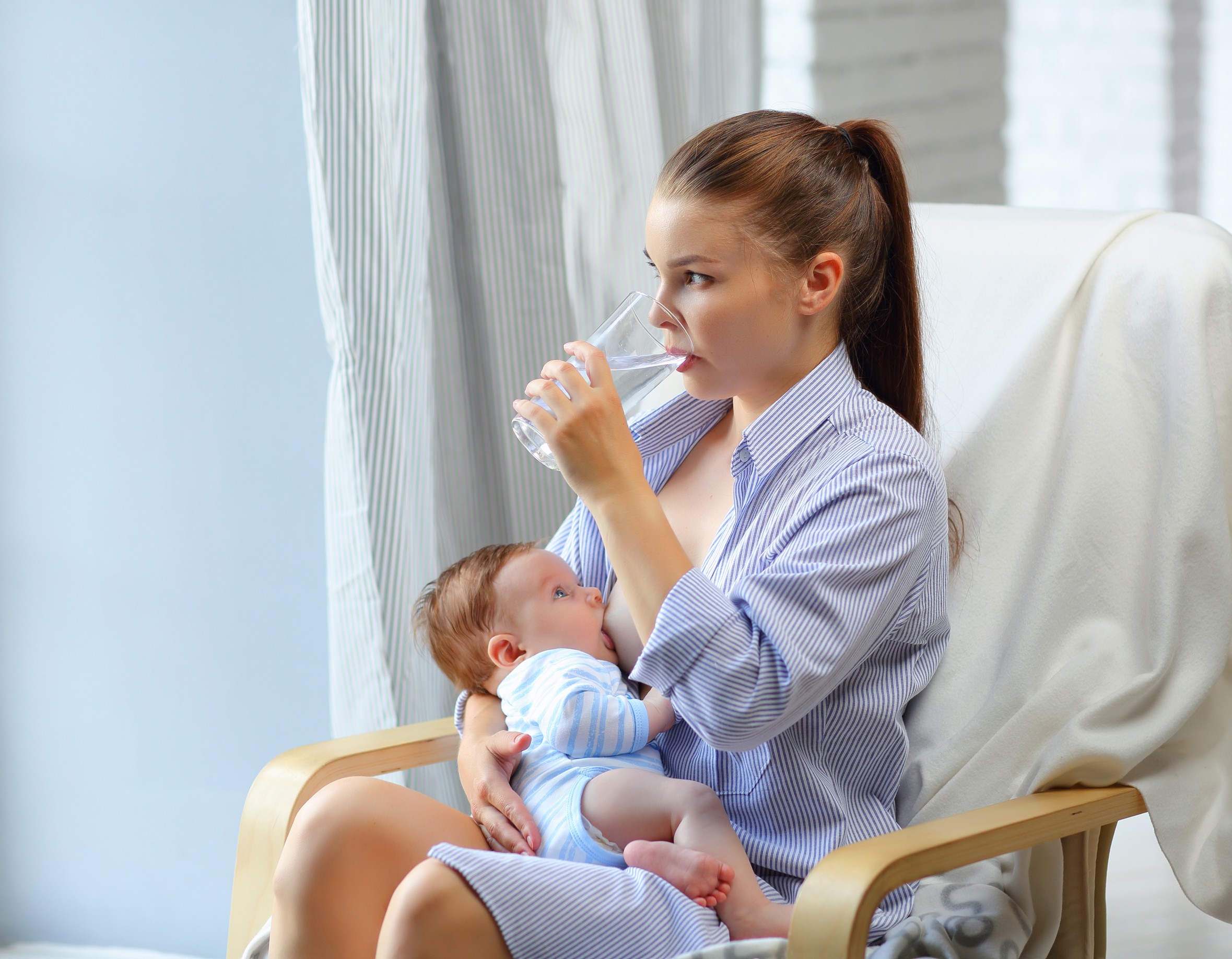 How To Prevent Dehydration While Breastfeeding