When most people think of autism, they imagine a person who is completely detached from the world and unable to communicate with others. While this may be true for some people with autism, it is not representative of the entire spectrum. There are different degrees of autism, and some people with the disorder can lead relatively everyday lives.

That said, autism can still present unique challenges for parents. Here are seven things every parent needs to know about autism.

Though autism was first identified in 1943, only recently has there been a greater understanding of this complex condition and its effects on individuals and families. According to the current autism stats, autism spectrum disorder (ASD) affects 1 in 68 children in the United States. This means that out of every 100 kids, 1-2 will have ASD. Boys are four times more likely than girls to have ASD.

ASD can be mild or severe and affects each person differently. Some common symptoms include difficulty with communication and social interaction, repetitive behaviors, and problems with sensory processing. Some people with ASD excel in math and music, while others have exceptional skills in art or design.

There is no one-size-fits-all approach to treating ASD; treatment must be tailored to the individual’s needs. Families affected by ASD often need support from doctors, educators, therapists, and other professionals familiar with this condition.

Some parents are hesitant to seek help for their children until they reach a certain age or have “tried everything.” But the truth is, there is no one-size-fits-all approach to helping children with autism. What works for one child may not work for another. And as your child gets older, it becomes increasingly difficult to make significant changes.

That’s why seeking help is essential as soon as you suspect your child has autism. If a child shows signs of ASD or other developmental delays, it is vital to seek professional support as soon as possible. The earlier you start treatment, the more likely your child will reach their full potential.

3. Bad Parenting does Not cause ASD

Some parents may feel guilty or blame themselves for their child’s ASD diagnosis, but it is essential to understand that autism is a neurological disorder with a genetic basis. Despite being so prevalent, there is still much unknown about ASD and its causes. One of the most persistent myths about autism is that it is caused by bad parenting.

While it is true that environment and upbringing play a role in the development of autism, it is not solely due to parenting style or choices. Studies have shown that genes are responsible for at least 60% of the risk for developing autism, with environmental factors contributing to the remaining 40%. This means that even if you have perfect parents who do everything “right,” your child still has a 40% chance of developing autism. On the other hand, even if your child’s home life is less than ideal, they may not develop ASD if they don’t carry the genetic predisposition. So while environment and parenting can undoubtedly contribute to autism spectrum disorder, it is not caused solely by these factors.

4. Autism Can Develop Before Birth or in Early Childhood

Some parents may be concerned that they didn’t notice any signs of autism in their child until later on, but it is essential to understand that symptoms can show up at different times. While some children may exhibit signs before 2 or 3, others may not show symptoms until later in childhood or adulthood.

It’s also important to note that autism can develop before birth. A child’s genes play a significant role in the development of ASD, and these genes can affect brain development during pregnancy. So if a parent notices developmental delays or other symptoms in their child, it is vital to seek support from professionals familiar with ASD.

5. Autism Does Not Affect Intelligence

One of the most common misunderstandings about autism is that it affects intelligence. This could not be further from the truth. Autistic people often have average or above-average intelligence.

Many autistic people are highly gifted in certain areas, such as mathematics, music, or art. And some have even started their businesses or become successful professionals.

People with ASD can lead very fulfilling lives. Many famous people throughout history have had ASD and accomplished great things. For example, Albert Einstein was a genius physicist who developed the theory of relativity, and Michelangelo was one of the greatest painters and sculptors of all time. 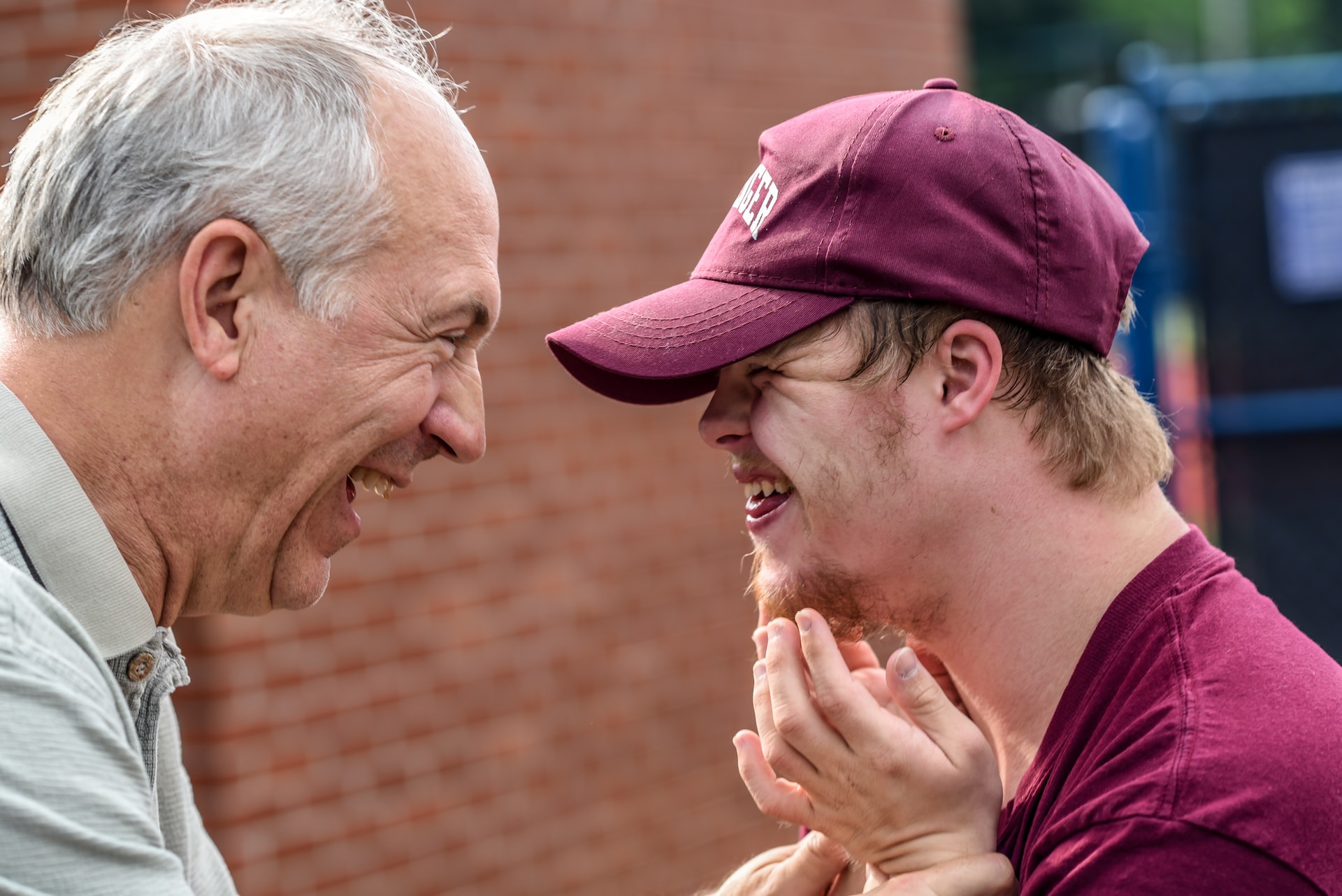 7. There is no Cure for Autism

Currently, no medical or surgical treatment can “cure” autism. However, this does not mean that nothing can be done to help people with ASD. There are many different therapies and treatments available which can help improve the quality of life for those on the spectrum, so don’t give up. There is still hope for your child or loved one affected by ASD.

One of the best ways to find help and support for your autistic child is to join an autism support group. There are many online groups as well as groups that meet in person. These groups provide a place where parents and caregivers can share information and experiences and offer support to one another.

Remember, every person with ASD is unique and has their own needs. It’s essential to research and seek resources to help support your child or loved one on their journey. And above all, don’t lose hope – despite the challenges, individuals with ASD can lead happy and fulfilling lives.

Anytime Fitness Philippines – How to Franchise?

What is Senna? Is it Effective for Weight Loss?

Stop Suffering: 4 Causes of Hearing Loss That May Surprise You