Virtual Squad — An Empire That Thrived Amidst the Pandemic

Only a year ago, Virtual Squad LCC started with its 7 trainees to a company with more than 300 employees from all over the Philippines. It now has 100 e-commerce stores and has been in service to over 200 real estate clients from all over the world. Kai Karen Santos, the woman behind it, has accomplished this in only 12 months.

However, before all of this, Kai has worked many jobs, but the one that has shaped her the most was the American company she has worked in.

Kai joined the company in its early stages. The CEO and Founder of the company was a genius and he saw the potential of Kai. Initially, they were only looking for a receptionist, however, impressed by the great skills of Kai, the CEO entrusted her with the position of client-relations manager.

She handled all the difficult projects and helped them build the company. From 2 to 6 American call centers with over 300 American employees. Realizing her skills in the industry, KKS said to herself, “I could turn this into a business someday. I could run my own virtual assistance company.” And of course, she did.

March 2020, before the lockdown, the company had new management and the former CEO sold part of his shares and had to appoint a new Chief Executive Officer. The new management decided to only hire locally and laid off the entire Filipino team without any notice.

Miss Kai with her team that got laid off

Establishing Her Own Company

That, however, didn’t waver the spirit of Kai. The very next day, she immediately found work and got hired. From a client-relations manager, she became a cold-caller for a real-estate company. She was determined to learn all about it and had the motivation to really establish her own.

“I had the tools and the skills to actually open a company. That was when I met my current business partner Quentin Flores. I knew that I could manage the virtual assistance here but I needed someone in the US—a business partner to help me build the clientele.”

Kai detailing the potential and the plan she had

Quentin Flores was the person she built her empire with. And their relationship with each other is actually very unconventional. To think that they have been doing business since 2020 and share an American bank account, they have actually never met in person. But Kai was never afraid of something as uncommon as that. She has always wanted to break barriers and stereotypes. And she knows she has made a bond and trusts her business partner.

The Beginning of Virtual Squad

And so they built the company together with their combined wit, strong network, and impressive management skills. KKS and Q had great chemistry and got the company running. On September 15, 2020, 7 trainees were recruited, trained, and mentored until ready.

Then came October 2020, the first set of virtual assistants were partnered and matched with the company’s first five clients.

“Virtual Squad learned how to run before it knew how to walk. Marami nang lumapit na clients sa’kin. Popular kasi si Q [Quentin]. So we started training. That’s the very first thing that I did. I started scouting people who could be on my team and I had to reach out to an old friend of mine because we needed a logo—branding. So he helped us with that. These were the three things that I did to put up the company. I was very particular with our branding. I don’t accept so-so output. Lahat ng ilalabas namin dapat high quality.”

Kai on the first steps of building Virtual Squad

The Company That Thrived Amidst the Pandemic

Virtual Squad emerged at a time when the entire world literally got confined in the comforts of their own home. Everything was very difficult and devastating for many. However, amidst all of this chaos, the company has survived and thrived.

Kai on what pushed her to start Virtual Squad

Virtual Squad LCC is not only a Virtual Assistance company but also an online BPO. They don’t only provide Virtual Assistants but offer business solutions. Currently, they have 2 lines of business. Firstly, real estate, where they vet, mentor, and manage virtual assistants for real estate investors. Second is e-commerce, where they are partners and co-owners of Amazon, Walmart, and Shopify online stores. The company provides full automation and manages the stores for its partners.

Starting headcount in 2020, they had 7 virtual assistants and experienced a 5,000% increase in employees in just 1 year and 6 months. Meanwhile, starting headcount in June 2021, two stores now currently hold 5,000% expansion in Amazon and Walmart in a span of 8 months and an additional 500% in Shopify in 3 months.

Virtual Squad has definitely shown everyone that even adversity—a worldwide catastrophe—can be an opportunity to grow, build, and succeed.

“When we say ‘we got your back,’ it means ‘WE got your back.’ We’ll take care of everything for you. It means you can count on us. We’ll do our best to provide whatever you need. That’s how we are with our clients and with our VAs.”

Kai, assuring every client and their own employees that Virtual Squad got their backs

This year of 2022, the company aims for major business expansions, more career opportunities, and above all, giving back to the community. 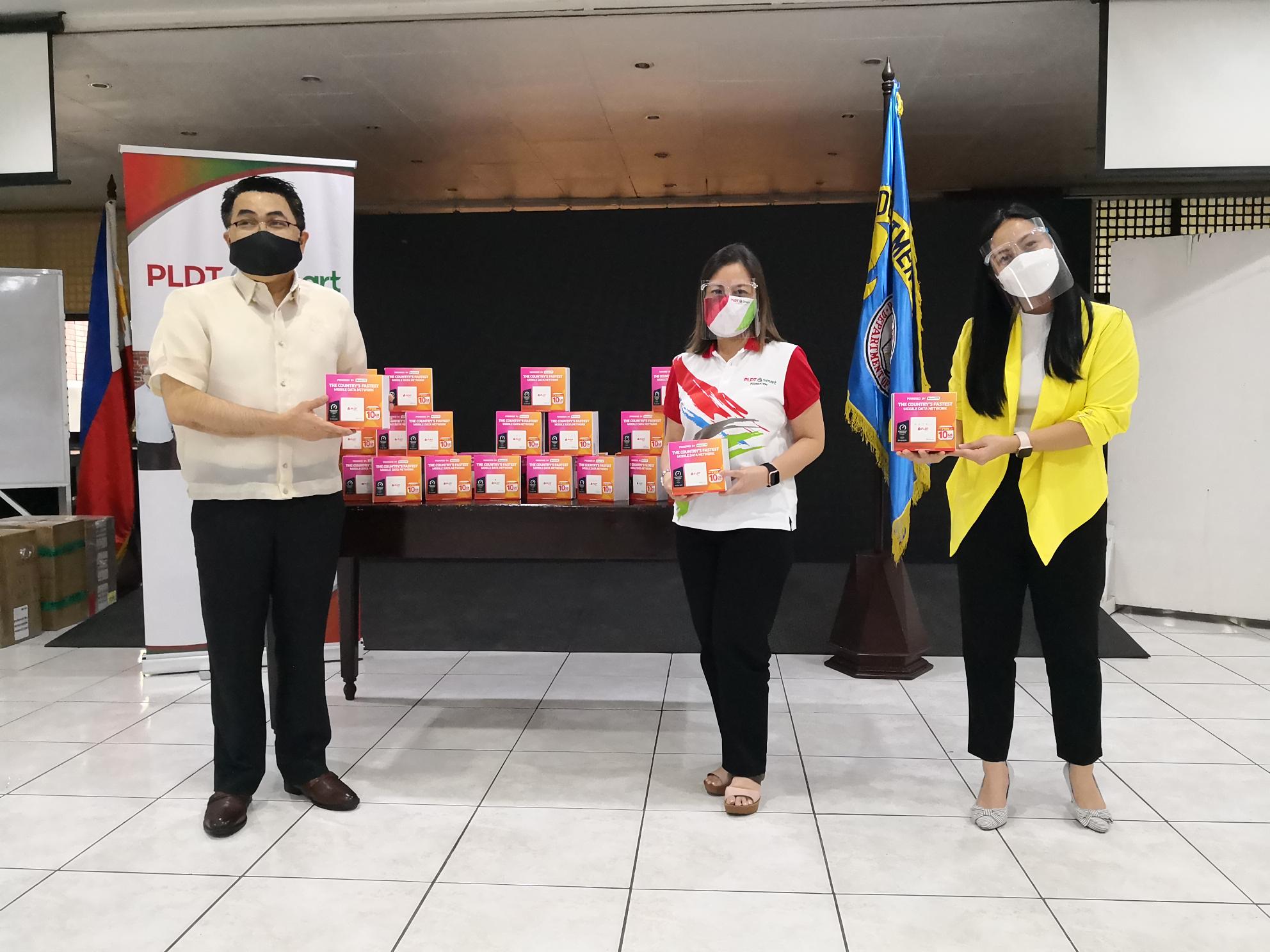 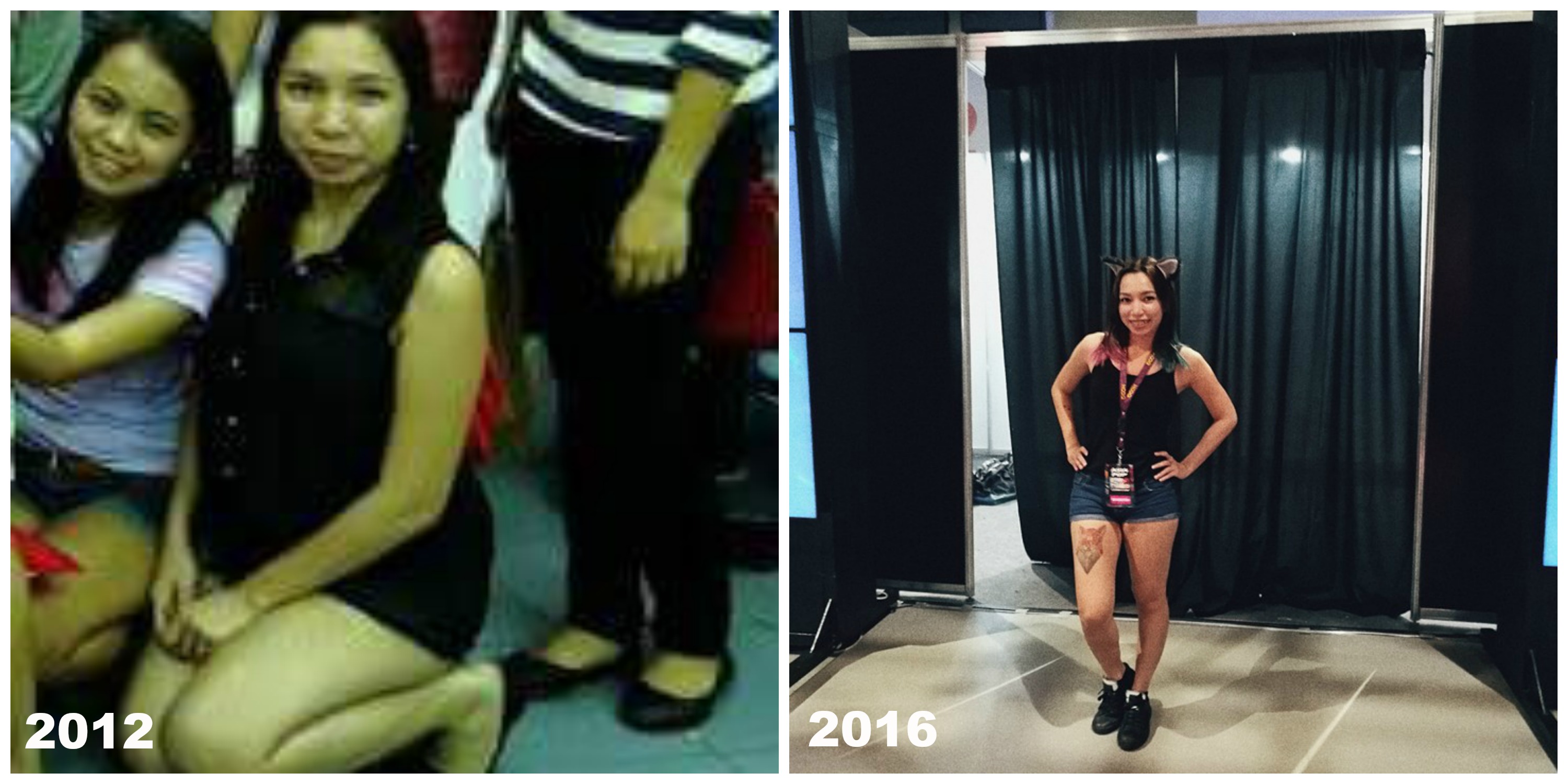