Glutathione is a peptide containing 3 important amino acids that have several important roles in the human body [R].

Like vitamin C & E, glutathione is an important antioxidant in the body. What’s special about glutathione is that it is positioned within the cell, making it perfectly placed to carry out its job.

Glutathione is an important antioxidant in animals, plants (especially avocados), fungi, and some bacteria, where it prevents damage to important cellular components caused by reactive oxygen species [R].

By removing oxygen radicals from the body, glutathione protects many different body systems from disease and deterioration [R].

Glutathione is a defensive agent against the action of toxic xenobiotics(drugs, pollutants, carcinogens) [R].

Because of its wide range of uses in the body, it is essential to prevent glutathione levels from becoming low.

Glutathione deficiency manifests in increased susceptibility to oxidative stress, the resulting damage of which is thought to be involved in a plethora of diseases, such as cancer, Parkinson’s, and Alzheimer’s disease [R]. 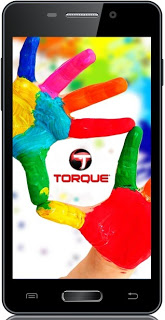 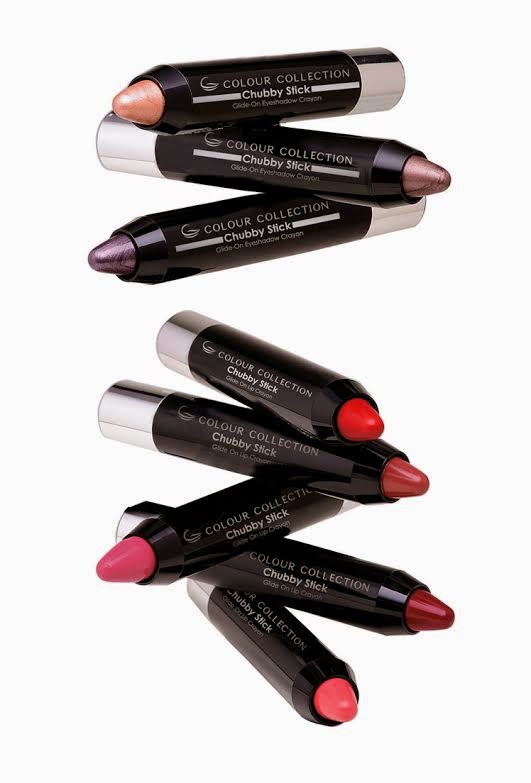 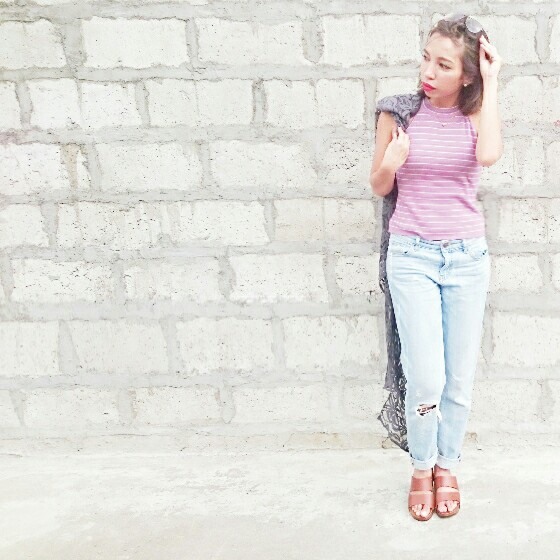