Where to watch Emmys 2022 live

A night of glitz, glamor, and good television awaits the 74th Primetime Emmy Awards, with the small screen’s brightest stars congregating for their big moment. Viewers can expect another memorable and star-studded Emmys – from the stellar mix of shows that have redefined quality viewing the past year to Saturday Night Live’s longest-running cast member Kenan Thompson hosting this year’s program.

From anywhere in the Philippines, Filipinos can stream the Emmys 2022 live on September 13, 8 a.m. (Philippine time) as it happens at the Microsoft Theater in Los Angeles, California. Viewers can catch every bit of the awards show only on Lionsgate Play with their PLDT Home Fiber connection. 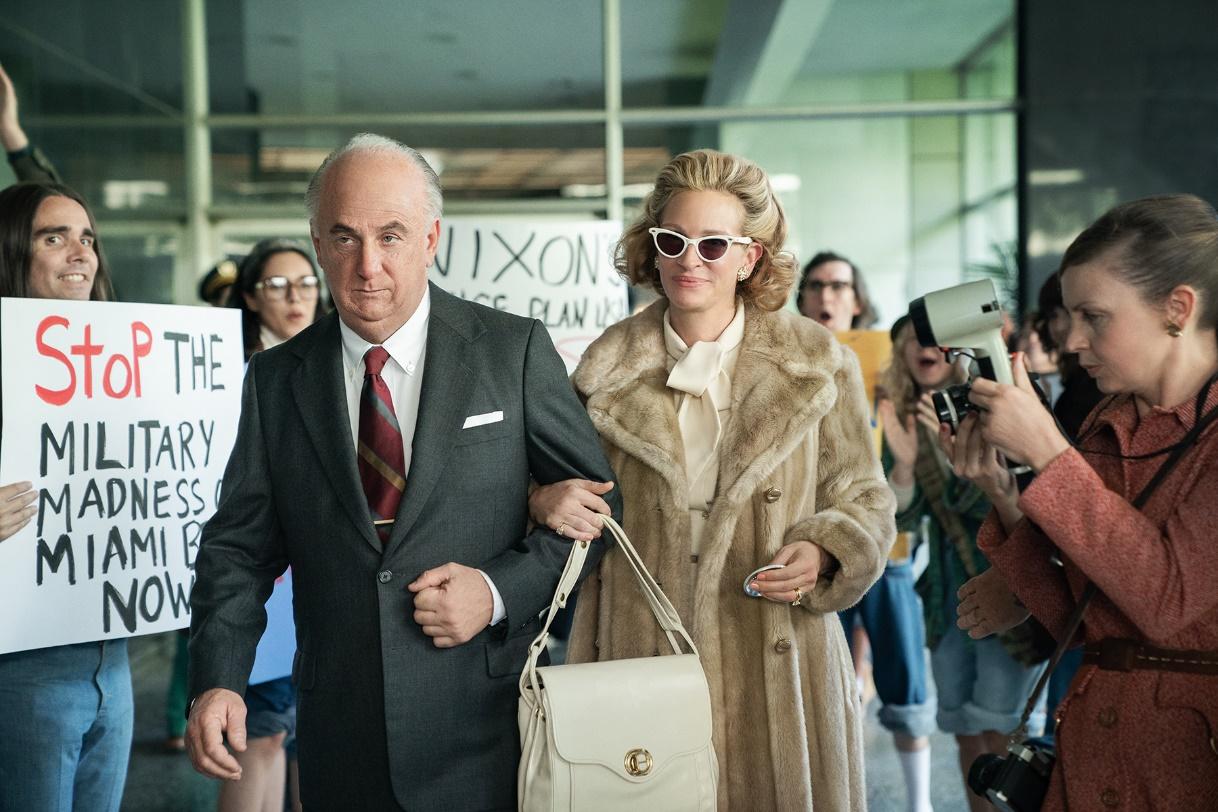 Bringing the much-anticipated annual television awards live for the first time on the platform, Lionsgate Executive Vice President Amit Dhanuka said, “Lionsgate Play is a premium streaming platform catering to a diverse set of audiences across the globe. It’s our constant endeavor to ensure the best of entertainment for our viewers – taking this thought further, we are delighted to livestream the 74th Emmy Awards® across three territories – India, Malaysia, and the Philippines. There have been some phenomenal performances both in front of and behind the camera. With exciting performances and glorious victories, this year is set to get more vibrant and regal.”

Stream the 74th Emmy Awards this September 13, 8 a.m. exclusively on Lionsgate Play and experience the fastest and most reliable connections powered by PLDT Home, the country’s fastest fixed broadband service five years running as awarded by Ookla. New and existing PLDT Home subscribers can enjoy Lionsgate Play’s wide library of world-class and award-winning shows and movies for free until June 1, 2023 by simply creating a Lionsgate Play account and redeeming their vouchers at https://pldthome.com/lionsgateplay. 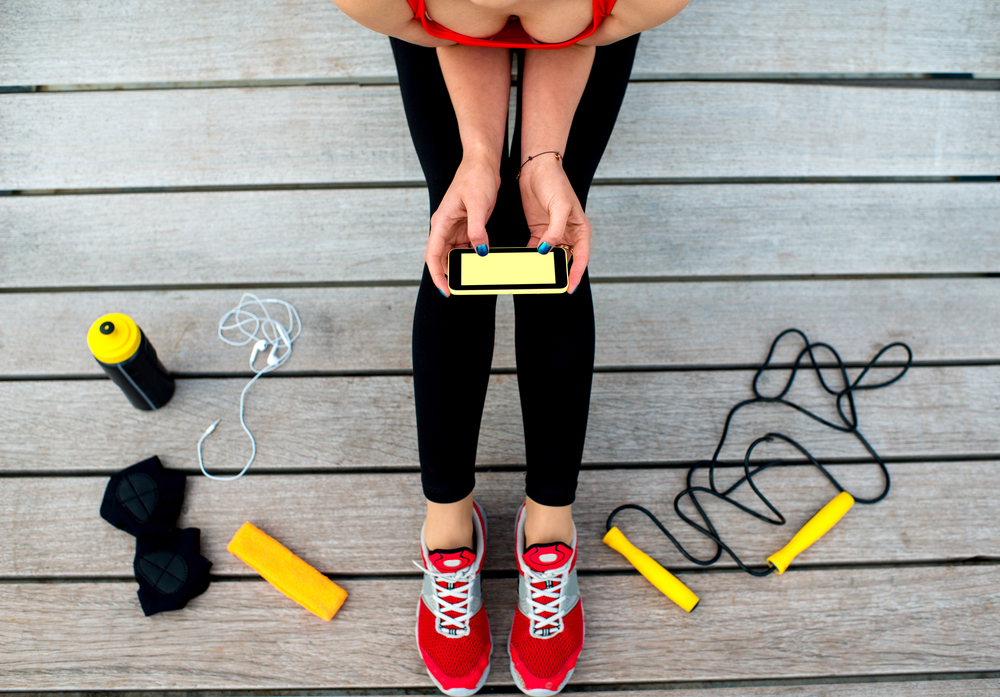 How to Achieve Your Dream Body for FREE 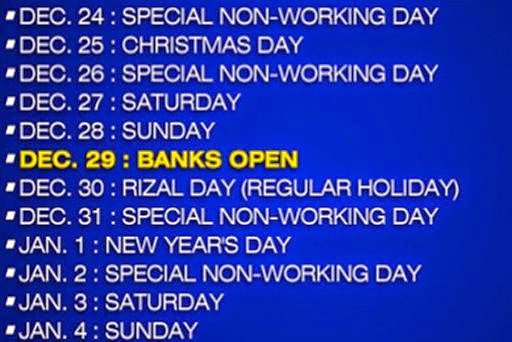 ONE BANKING DAY. This Holiday Season. One. 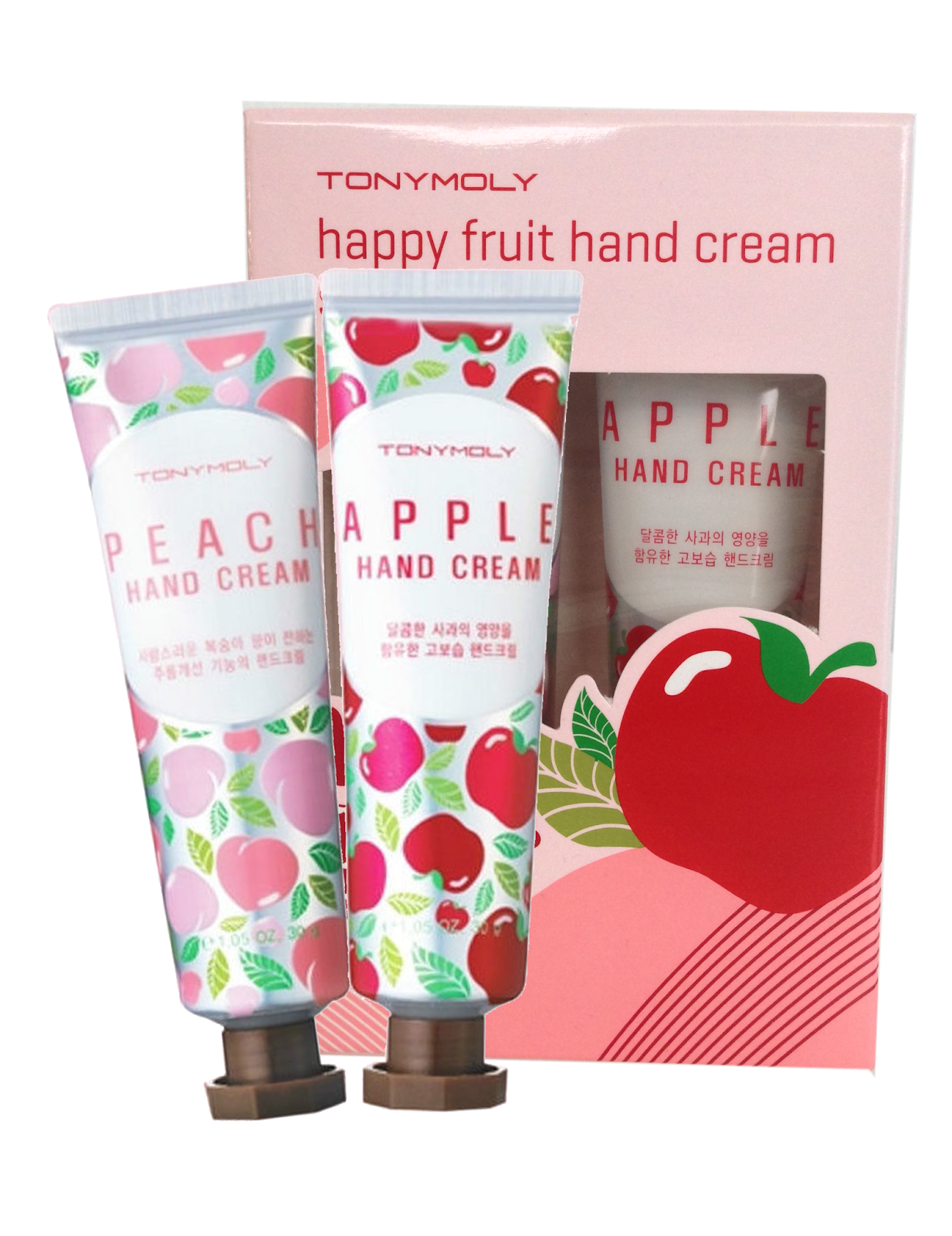