The Nepalis are an interesting community, hardworking, and with a diverse culture. A common misconception perpetuated is that Nepalis are a singular community, when in fact it is simply a blanket term coined and popularised by the Britishers and now mainland Indians to define the many tribes and communities living in the region. The major religion practiced is Buddhism and Hinduism, however, there are several other religions practiced in the religion as well, this has culminated in Nepal’s unique culture and history.

The Nepalis had a monarchy, and it was responsible to a significant level for the promotion of Hinduism and Buddhism in the land, you can still see evidence spread across the land in the form of its many temples and palaces built.

Affordable For Any Traveler

If you are a back paper traveling on a budget, the nation of Nepal is perfect for you. The rates for travel are extremely low in the country, a dollar in the US was equalled to 119 Nepali Rs. It is best to travel from January to March, May, August to October as it is considered to be the cheapest time of the year for travel.

To savor your taste buds with Nepali Delicious food

When traveling to Nepal, make sure to gorge in the Nepali delicacies available like Yomari, momo, selroti and Alu achar, Lafhing, gundruk ko achar, yak cheese, Sherpa stew, thongba, butter tea, etc., If you are more interested in the daily staples, eat by most Nepalis, try the dal bhaat tharkari which is a local staple composed of rice, pulses and lentils. 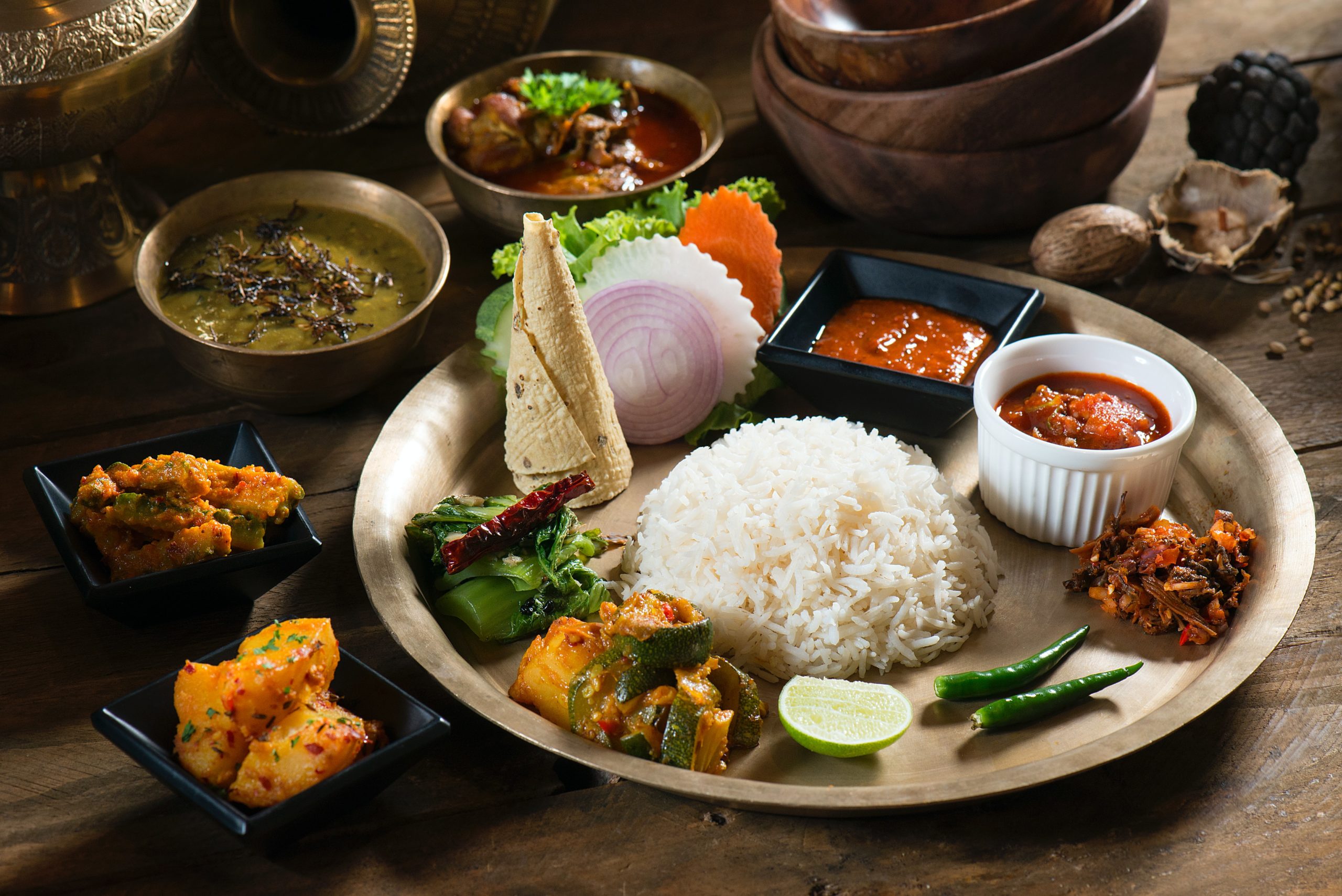 Nepal is home to several festivals and events if you are looking into learning the customs and traditions of the region. Visit it during the period of Dasaiin, the largest festival in Nepal. It is celebrated to commemorate the Goddess Durga’s victory over the demon Mahishura. It is also celebrated to celebrate the fertility of the land and good harvest.

Nepal architecture is a wonder for students of architecture. Their unique architecture style can be divided to have influences from three distinct styles, the stupa style, the pagoda style, and the shikhara style all tied together. There also is visibly invisible from local indigenous styles from the Newari style of architecture. If you are visiting Nepal, make sure not to miss the Hiranya Varna Mahavihar Temple and Patan Durba palace, all located in Patan.

To experience the thrill of Jungle safari & wildlife.

Nepal jungles are located in its southern regions, with the Chitwan National Park and Bardiya National park attracting many tourists to visit the region yearly. The parks are home to several unique florae and fauna like the hornbill and the endangered one-horned rhino. 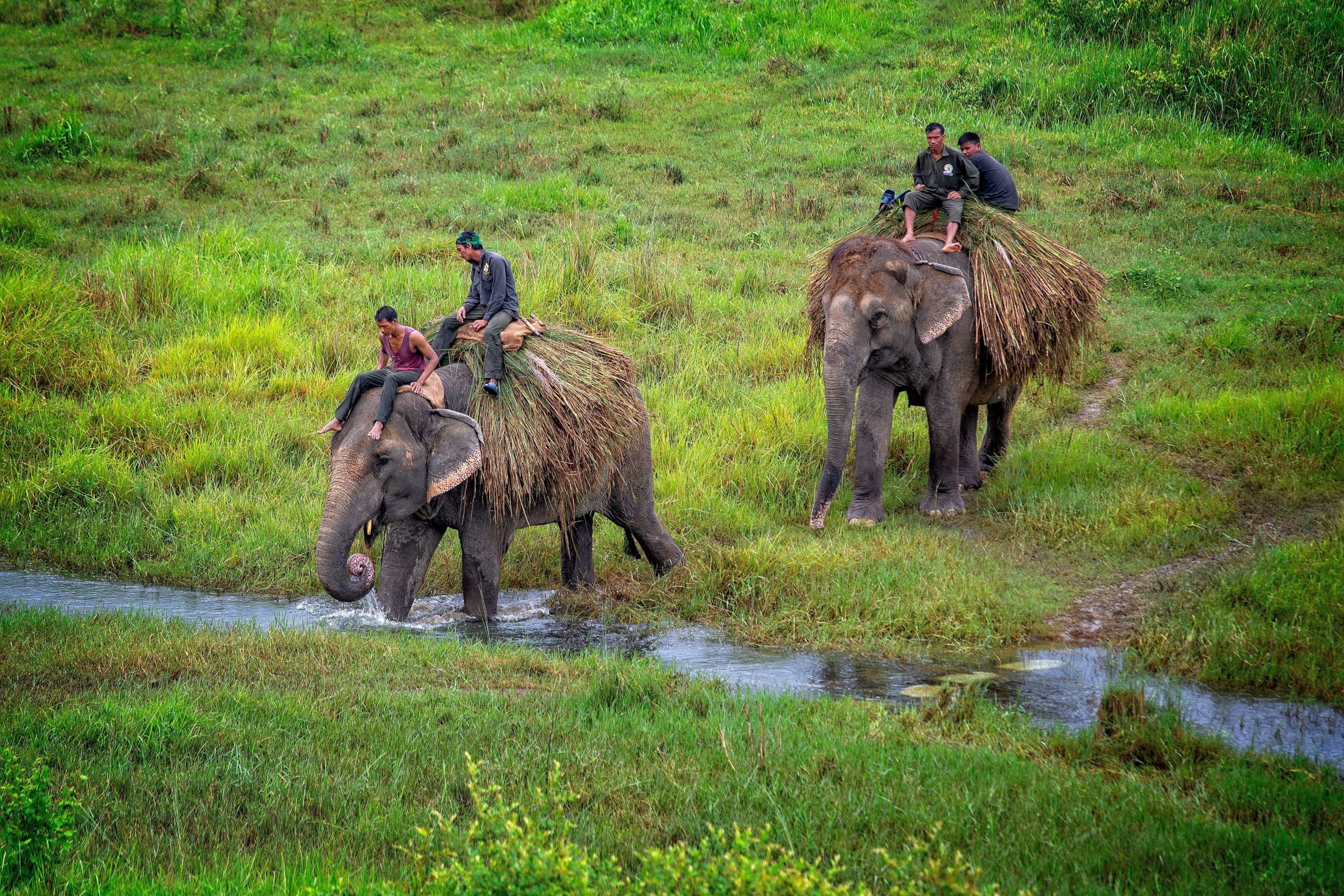 Best cities to visit in Nepal.

The capital city of Nepal, Kathmandu is the largest city of Nepal and plays center stage in Nepal’s cultural and political history. Durbar square located in Kathmandu is of high significance in the history of the country and the famous Indra Jatra is performed in the square by masked dancers. Despite Nepal being extremely budget-friendly, the city of Kathmandu is rated to be one of the most expensive on the continent.

Located in the Lalitpur district, it is believed that Patan is the oldest of the Nepali cities, and traces of its old heritage can be found in the Patan Durbar with its many ancient palaces and temples like the Golden temple of Patan. Patan Durba is now recognized by UNESCO as a world heritage site. 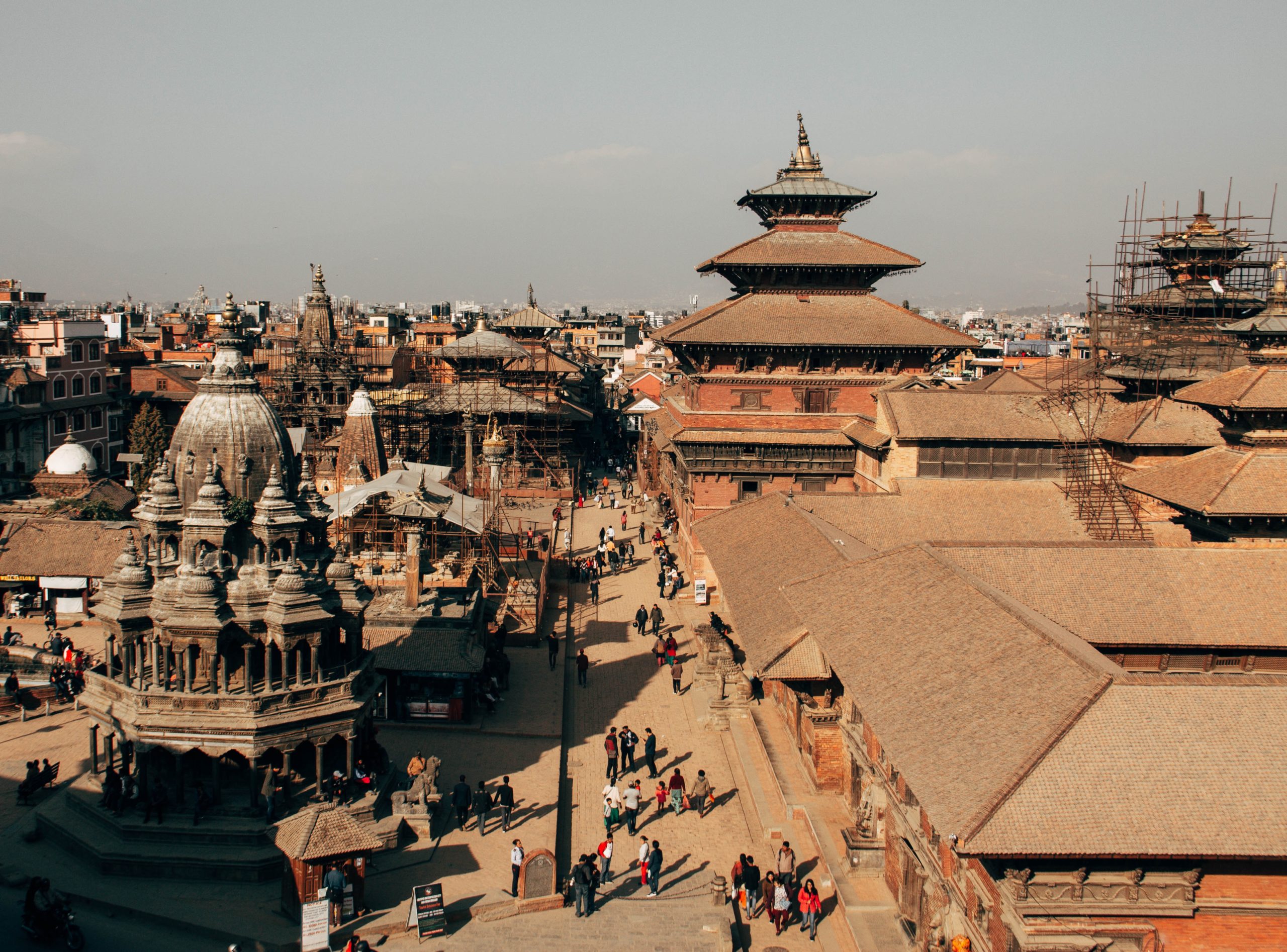 This ancient city is home to one of Nepal’s oldest festivals, the Biskret Jatra which attracts thousands of visitors every year to the old city. It was home to the Malla empire which ruled the valley, now its importance has declined with the rise of Kathmandu as the nation’s capital. However, restoration efforts beginning in the 70s have seen it rising in prominence again.

For the Buddhists, Lumbini is one of the most sacred grounds of their fate, and every year thousands upon thousands visit the region in pilgrimage as it is where Siddharta Gautama was born. Ashoka the Great, was one such pilgrim, he erected a magnificent commemorative pillar during his stay there.

The Annapurna Circuit is a popular trail in the Himalayas and the gateway to the trail was Pokhra. The city is located on Phewa Lake and a 2 story pagoda known as the Tal Barahi temple sits on an island in the lake. The city is popular for its yoga centers and restaurants opened to cater to the growing number of tourists that visit the region every year.

The Chitwan District is located in the southern region of Nepal and is home to the Chitwan National Park, those interested in seeing the florae and fauna of Nepal will /love the park. If you are lucky enough, you can spot leopards, tigers, hornbills, and /the endangered one-horned rhino.

Nuwakot serves as the ancient trading post for the Malla Kings during their reign in the Kathmandu valley, as such many conflicts have taken place for control over the area. Now, all that remains, is the remnants of its older days, with palaces and temples in its durbars and it also served as a gateway to the very important trade route between Tibet and Nepal.

How to travel to Nepal

You can travel to Nepal through various means, road, rail, and flight. Most travelers traveling to the country would often undertake the Delhi to KTM flight. Fliights are more or less cheap and can be easily booked online. The pandemic has brought forth certain restrictions with travel and travelers are expected to follow the protocols as subjected by the government. Before traveling please ensure you have read all rules and regulations regarding travel during the pandemic to avoid any unnecessary trouble later on. 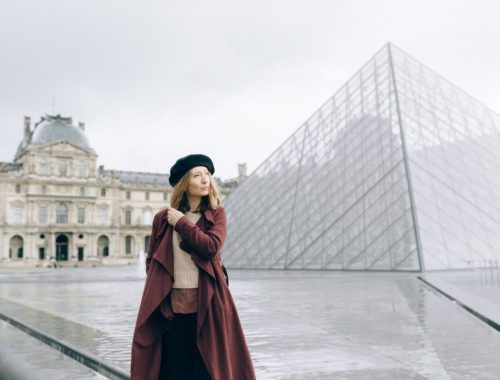 Dreaming Of Europe? Here Is How To Settle There 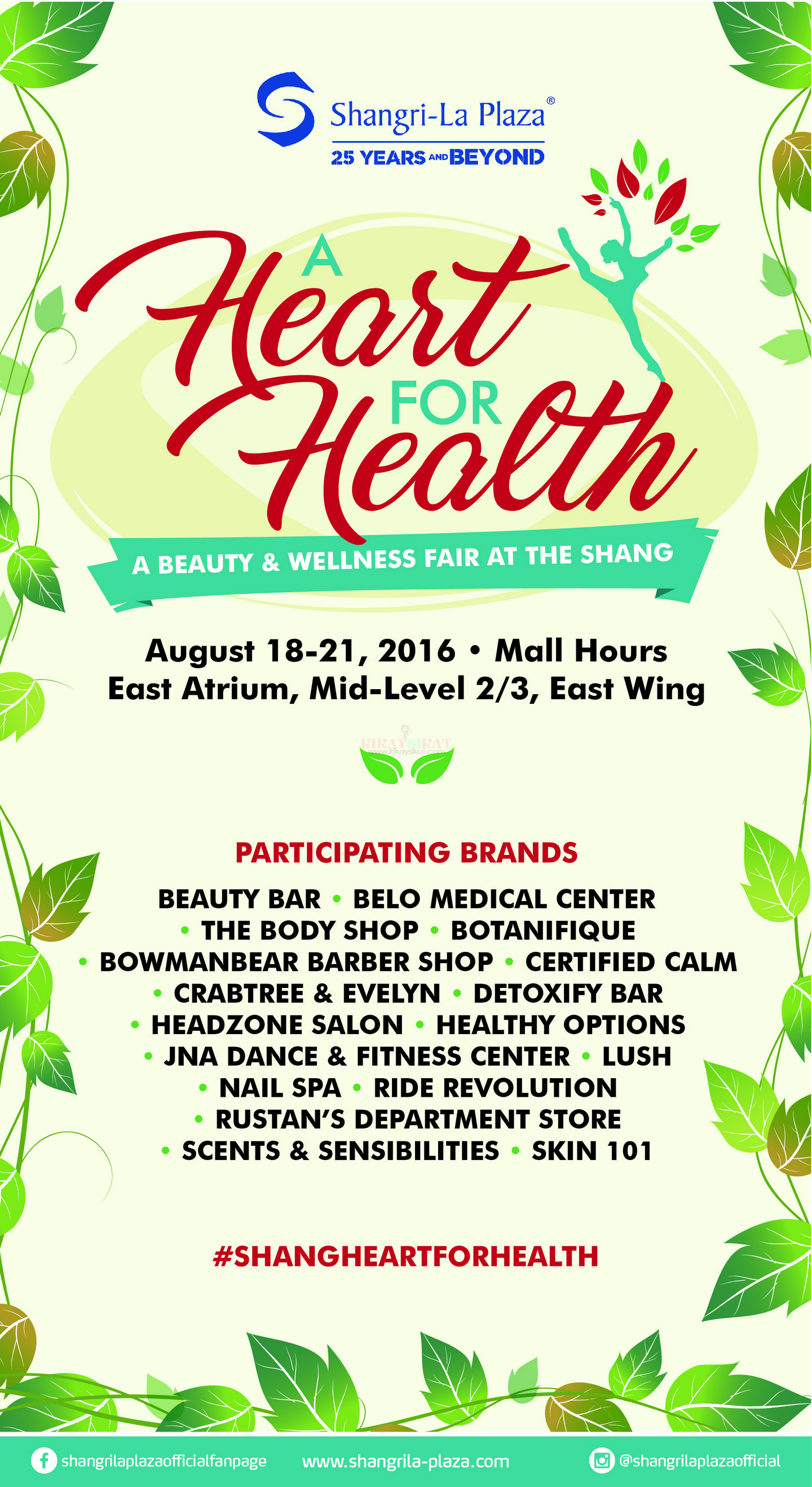 A Heart for Health, Beauty and Wellness Fair this August 18 to 21 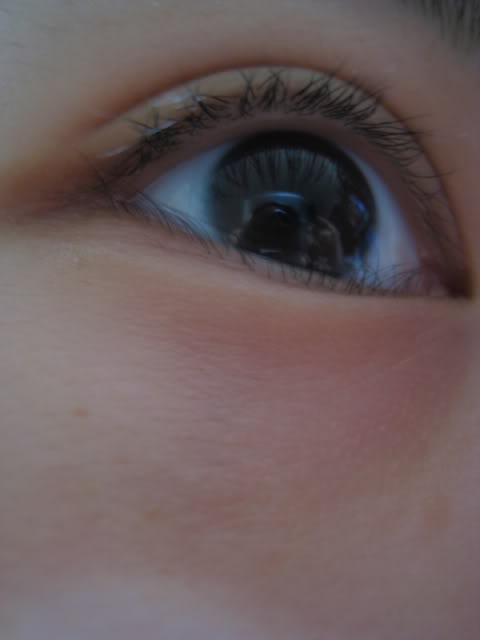 EVOO Your Way To Lush Lashes