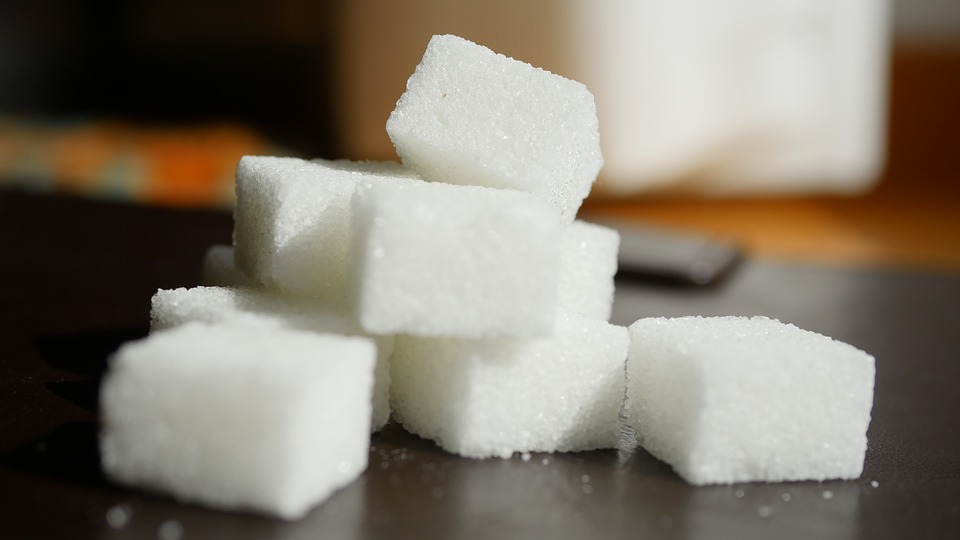 Many seem to skim past posts regarding PLGA polymer because they feel that information about it are mind-bogglingly technical. And we agree. Which is exactly why we came up with a more concise overview of what it is, and what it contributes to the biomedical field.

Take a look at this short post regarding PLGA polymer, its uses, benefits, and other FAQs.

What Is PLGA Polymer?

Let’s start by breaking the acronym down. Poly(lactic-co-glycolic-acid), also frequently called PLG or PLGA, is a copolymer (the overall outcome of a polymer being created through the reaction of two monomers). PLGA is often utilized in numerous therapeutic functions that are approved by the FDA or the Food and Drug Authority.

Varied forms of PLGA can result from differing ratios of lactide-glycolide when it comes to polymerization. The same is true with its crystallinity. They are divided into branches: fully amorphous (solid material that is deficient of the characteristics of crystalline) and fully crystalline (the opposite of the first). Both are directly impacted by either the molar ratio or that of block structure.

Even its particle sizes aren’t all the same as they deviate from each other by the micron all the way to the millimetre. And this, too, will change in accordance with specific application requirements.

In the process of polymerization (the approach where through a chemical reaction, monomer molecules are reacted altogether to construct what is called 3-dimensional networks— polymer chains), ester chains or linkages bind monomeric units (lactic or glycolic acid) in PLGA.

When said ester chains or linkages go through hydrolysis, the rupturing of molecules of H20, the degradation of PLGA begins. In other words, this happens due to water. The degradation of the first and the time this will take, much like the polymerization process itself, depends on the ratio of the monomer in parallel to its production. The lower the content found within the glycolide units, the higher the degradation time will be. And vice versa.

Going back, lactic acid and glycolic acid are what can be defined as “original” monomers. These two are produced through the body’s hydrolysis procedure. Afterwards, normal conditions allow them to traverse a number of the body’s metabolic process and are then deemed “by-products”.

The body is able to metabolize these original monomers and studies have shown there is a low-to-no risk of systemic toxicity. That is when PLGA is utilized in applications that are related to biomaterial implementations. However, in the case of any imbalance, the other side of the coin is that there also is a parallel risk of acquiring a very low pH level so as to be a catalyst for acid-level shifts.

What Is PLGA Polymer Used For?

PLGA polymer is renown for being a material added in biomedical applications, drug delivery, as well as tissue engineering (prosthetic devices, grafting, etc.). Elastomeric copolymers that are approved by the FDA pass standards of biocompatibility, ease of processing, biodegradability, and other mechanical components. Scaffolds made up of PLGA have been employed in stem cell researches and therapy. Furthermore, dental caries, implants, and surgery, and periodontology, membranes, and films are a few others PLGA is reliable for.

The rate of success of results produced with PLGA polymer at its forefront is reaching new heights. Synthetic biodegradable polymers have been proliferating the field of medicine in the U.S. as well as in Europe, with each continent’s regulating bodies (FDA and EMA – European Medicine Agency) in full-support of it.

This equates to how poly(lactic-co-glycolic-acid) does not harm or damage living tissues. Here’s a benefit that is crucial in invasive operations like surgery and the use of surgical implants. Simply put, it’s compatible with the human body, and its bodily system.s

By-products which are composed of PLGA polymer can be decomposed or disintegrated without leaving traces of toxic chemicals in that course. The material can be assimilated back into the environment.

PLGA polymer, when its block structure, molar ratio, and particle mass hit specific requirements, can cause the by-product to be flexible in terms of moldability and shape. This ties in with its biocompatibility. Outcomes materials with PLGA polymer can be formed so that even their texture and versatility aren’t too different from the human body’s physical constitution.

Despite it being flexible, it’s also very resilient and physically strong. Another reason why this copolymer is dependable for manufacturing products that have to do with assisting the body’s needs regarding a slew of medical factors.

Though this section of science in its entirety has yet to be tested further, bone regeneration techniques have included bioresorbable membranes (polymeric) to enhance patient comfort as the body slowly becomes accustomed to the foreign material.

At the same time, bioresorbable membranes reduce the risk of potential complications that may arise even after surgery.

Root and scaling procedures with the backing of PLGA polymer leads to bone gain for mandibular deficiencies. This also applies to the healing of calvarial deficiencies. A PLGA membrane can be absorbed naturally so that connective tissues later seamlessly integrate it in the area it’s implanted in.

Whether as drug delivery channels or as cell carriers, studies and experimentations that deal with PLGA scaffolds have been found to be positively impactful towards wound healing, cardiac and bone tissue regeneration, and points towards stem cell cultivation.

Years of research have been dedicated to this field and it’s now seeing much fruition (or much potential for fruitfulness) in bone formation initiatives.

In line with this, the same main materials have been used in the forming of structures similar to that of human teeth. Dental Pulp stem cells can be developed to aid in the creation of products with a similar structure to that of dentin, and/ or for dentin regeneration and damage repair.

Starting Your Own Dental Practice? Read These Suggestions First 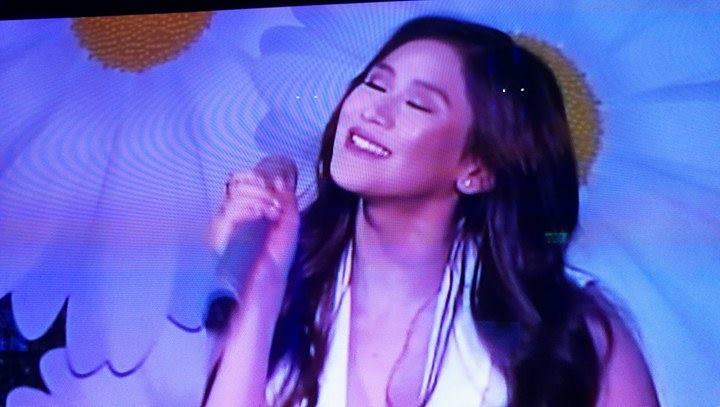 Exercises to Help You Tone Your Butt