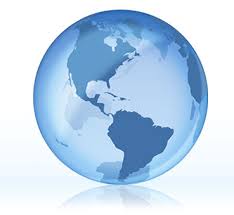 Maybe it’s the sleepless hours at cruising altitude. Maybe it’s the fight-or-flight response that kicks in when you have to brave Customs. But, at least in my book, certain countries are hazardous to the self-esteem. You step off the plane and the women look way too good.

How on earth do they do it?  Save your miles. You can try these international trade secrets without leaving the house.

* The Allure: that porcelain complexion
* Secret Ingredients: rice and seaweed

Rice Body Rub: “In the old days, rice bran was a substitute for soap,” says K.C. Kang, speaking on the phone from Japan as she launches her new skin-care line in the U.S.. “You’d bring your little cotton pouch to the local bath house and fill it up with the bran. Then you’d soak and scrub your whole body, including the face. People still do this.” Beyond sloughing off the dead skin layer, rice bran oil is known for its potent vitamin E and other antioxidants that brighten the skin. To see for yourself, fill a pouch with rice bran, and rub your body. If you’re bathing, leave the bag in the tub and let the nutrients seep into the water.

Kelp Face Pack: Seaweed has long been used in Japan as a beauty aid, says Kang, whose interest in traditional remedies grew from trying to heal her own severe eczema. The best recipe for a face mask, she says, requires about 7 ounces of raw seaweed (if you can’t find any, reconstitute the dried kind.) Thoroughly soak the kelp to rinse out the salt; then drain and place in a pan with 16 ounces of water, and cook at a low heat, stirring, for 10 minutes. Next, pour it into blender and make a creamy paste, mixing in a teaspoon of fresh lemon juice once it cools. Refrigerate for three days (freeze what you won’t be using) and apply for 20 minutes.

Sun Style: Ever considered opera gloves for the car? “Japanese women are so picky about their skin,” says Kang, “aside from using the traditional umbrella in the summer, they wear long gloves—past the elbow—when they’re driving. They want to make sure the sun from the window doesn’t age their hands or arms.”

Kakadu Plum Paste:  Aussie hairstylist Kevin Murphy—whose Hollywood clients have included Cate Blanchett, Naomi Watts, and Selma Blair—also became obsessed with natural beauty as a result of eczema. His favorite discovery (which he uses in his hair care line) is the kakadu plum. “The Aborigines have been using it medicinally for 40,000 years,” he says. The dumpy little rainforest fruit has the highest known vitamin C content of any plant on the planet. And Murphy has found that its antioxidant power saves hair from serious dye-job damage. “You know how after you color your hair it’s all slimy and horrible,” he asks? “That’s because the oxidants from the dye are still working and breaking the delicate fibers. If you apply kakadu plum right away, it mops those oxidants up.” Try it by mixing one part kakadu plum liquid extract—health food stores sell it (or you can squeeze the liquid from gel capsules)—and five parts virgin olive oil. Apply the paste ASAP post-coloring, and sleep in it before washing out.

* Desert Lime Spray: Another Down Under treasure is the desert lime, a plant that flourishes in scorching temperatures. “We use it as a natural heat protectant on the hair,” Murphy says. You may be able to find desert lime locally or online in an extract or tea. If so, boil it up and strain it a few times until you get a clear liquid. Once it cools, pour into an atomizer and use it to spray your hair before you work with a hot blow dryer or styling iron.

* Milky Skin Wash: “Eastern European women are extremely vain.” That’s the verdict from Bella Schneider, who lived in Ukraine, Poland, Italy, and Israel while working in salons with Hungarian and Bulgarian clients, before opening her LaBelle Day Spas & Salons in the San Francisco Bay Area. “These women have always taken every effort to look wonderful, even in Communist times when so little was available and they had to rely on home remedies.” A tried-and-true remedy is milk. “We know about Cleopatra taking milk baths,” Schneider says. “The reason is the lactic acid, which now, we chemically alter for peels. But you can just use a little milk to rinse your cleanser off and it’s great for the skin.” If your complexion is dry, she advises, use whole milk; if oily, go for low fat.
* Milky Skin Mask: For a more concentrated dose, boil a little milk until it gets a crusty surface. Once it cools, add a teaspoon of spoiled yogurt (“leave it out until it gets that yucky look,” Schneider says) and mix into a mask you can wear for 20 minutes.
* Egg White Oily Skin Lift:  A little egg on the face apparently makes an amazing mask for oily skin: Beat a few whites until they’re not tacky, stir in a bit of baking soda, and add some shredded lemon and grapefruit peel. Brush on the mixture and let it harden. According to Schneider, you’ll feel a undeniably youthful, fresh lift.
* Olive Buff: “Back home, women ‘schmear’ themselves from head to toe in olive oil, and stay in it for hours,” says Schneider. “When they rinse it all off, the skin is like silk.” You just have to be careful because your face can break out.

* Grape Splash: The juice of grapes (packed with antioxidants) is also great for your skin,says Schneider. “Rub it in, and if you crush the seeds, you’ve got a great scrub, too.”
PAKISTAN

* Almond Scrub: “My mom used to grind the soft shells of young almonds into a very fine powder and mix it with coconut milk or oil,” says  New York City dermatologist Misbah Kahn, MD, who grew up in Pakistan. Like rice bran and grape seeds, the almonds make a good exfoliator. “The home remedies really haven’t been surpassed by high-tech microdermabrasion products,” says Kahn. “In scar surgery we can even use very fine sandpaper that’s available at Home Depot.” As for the coconut oil, she says, “it has anti-inflammatory and anti-fungal properties and may be good for keratin, which the outer layer of skin is made of.” You can whip up your own scrub with coconut oil and finely ground shells—if you can’t find the young almonds, use coconut shell (soak first and shred it.)

* Scalp Balm: “I tell my patients with dry, itchy scalps, to rub on some extra virgin olive oil and wrap their head in a warm towel,” says Kahn. “The oil is great for the hair, too.”

* Crushed Orange Watermelon Mask: Another skin secret from her homeland: Take a dried-out orange peel and crush it into a fine powder. Add a little lemon juice, water, or in the summer, mashed watermelon, and apply the mixture on your face for 20 minutes before going out for the evening. “The mask has antioxidants, and—especially if you use lemon—oh boy, forget it!” says Kahn. “It smells good, your makeup goes on easily, and your skin looks so nice and bright.”

* The soak. From thalassotherapy in French Brittany to the Dead Sea cure, soaking is a universal beauty secret we often pass up in favor of the rush-hour shower. “In Japan, we worship water,” K.C. Kang says. “Toji is the word for bathing, and it’s been a traditional therapy ever since the Samurais started fighting.” Aside from the minerals and healing qualities of certain waters, an obvious benefit is relaxation—and we know a zen mind can translate to beaming skin. To that end, Kang suggests taking a half hour, drawing a nice, warm tub, and throwing in a touch of sake. “It’s fantastic for the skin,” she says, laughing. “Just don’t drink your bath!” 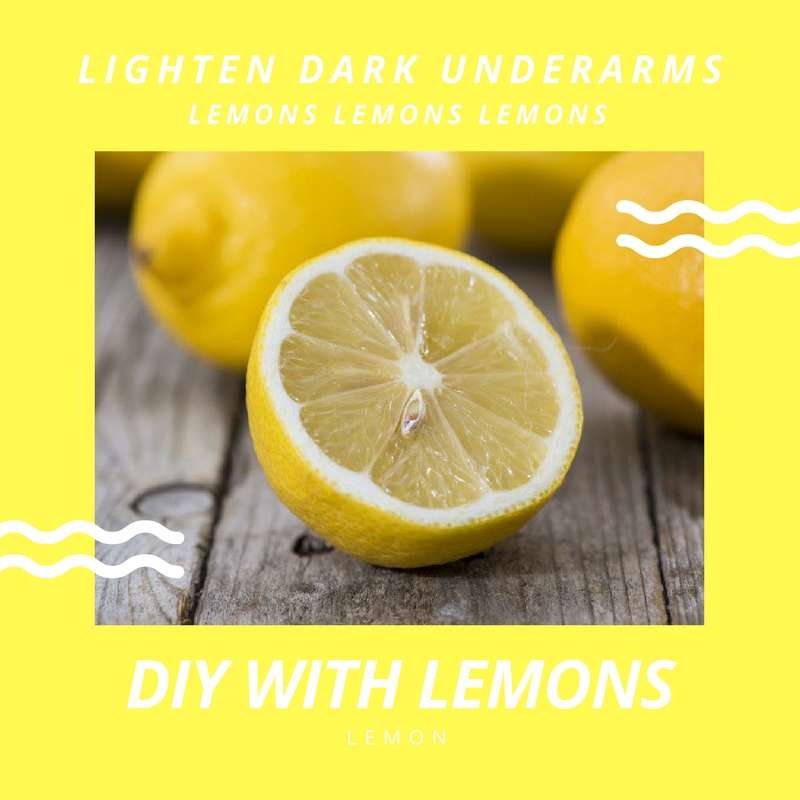 How to Lighten Dark Underarms Using Lemon or Calamansi 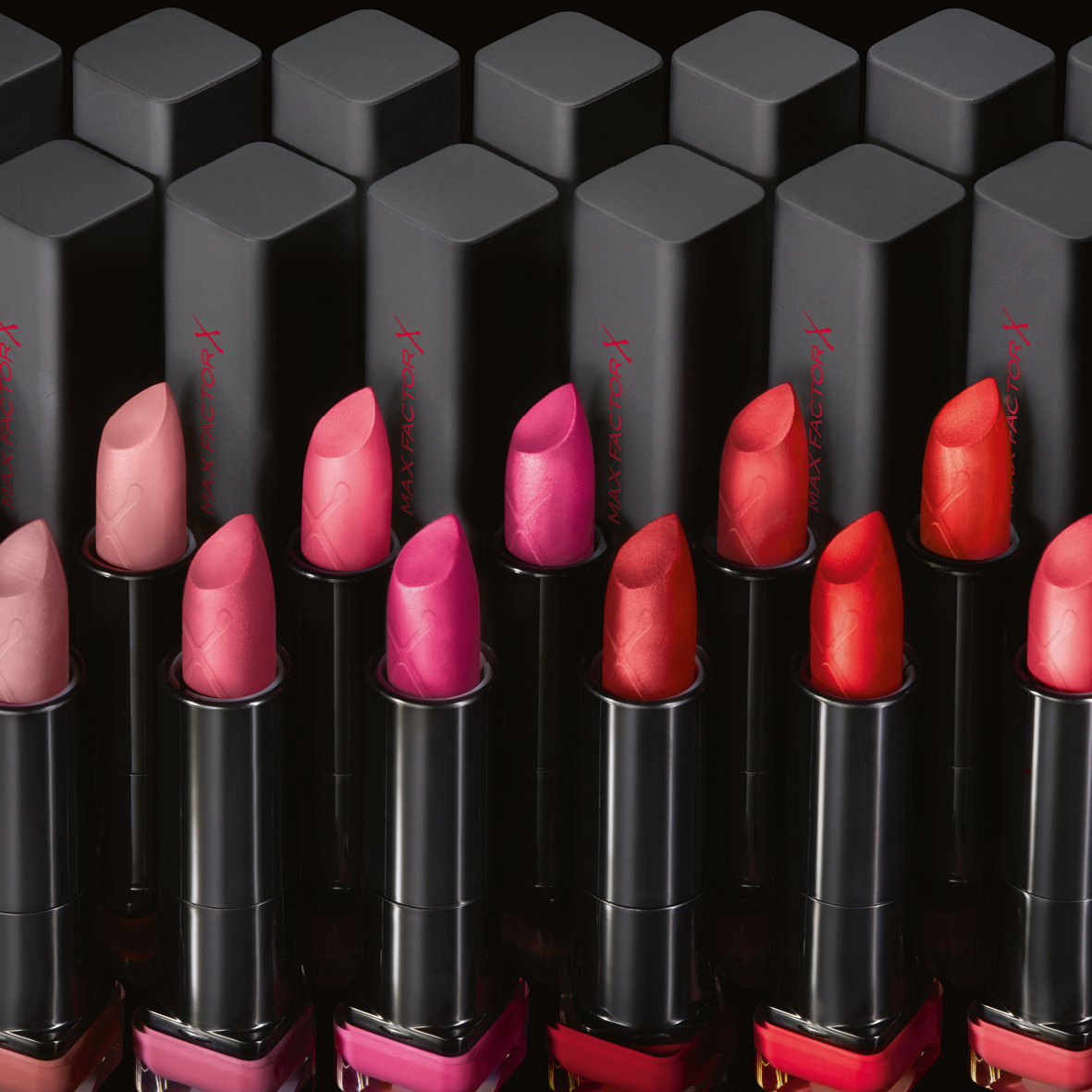 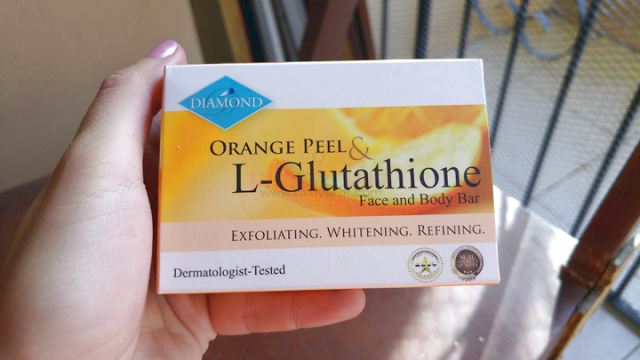