Cosmetic surgeries are the most effective beauty treatments for looking younger. However, many people are put off from going under the knife due to the time they would need to take off from work and other commitments in order to recover. Yet, cosmetic surgeries are continually evolving to become less invasive, which in turn means less recovery time for the patient. In this article, we compiled a list of five common cosmetic surgeries that are ideal for busy patients:

As a result, patients experience minor swelling and discomfort after the surgery, making for a quicker recovery. Typically, patients return to work within 3-7 days after a mini lift, whereas a standard facelift requires around two weeks off work.

Morpheus8 is a minimally invasive surgery that significantly improves the tone and texture of the skin. Using a micro-needling device, this treatment delivers radiofrequency (RF) energy into the skin, stimulating the production of collagen that tightens the skin.

It can be used on the face, neck, and body to treat various skin and aging concerns, including wrinkles, droopy skin, and scarring. Best of all, as a minimally invasive treatment performed using local anesthetic, most patients get back to their normal routine in just 24-48 hours.

Similar to Morpheus8, Endolift is a minimally invasive procedure that tightens, firms, and remodels the superficial and deep layers of the skin by inserting a laser that is as thin as a human hair. However, this procedure uses laser energy to stimulate the production of collagen, and it can also remove small pockets of excess fat in a targeted area of the body.

As a result, it can contour a range of areas in the face and body, such as the eyelids, jawline, and butt. The treatment is performed under local anesthesia in under an hour and requires no downtime, although the area may be swollen for a few hours after the procedure.

BodyTite is another minimally invasive surgery that uses radiofrequency energy to contour targeted areas of the body. This popular treatment has the dual function of removing excess fat and tightening the skin. While it doesn’t remove a significant amount of fat as a liposuction surgery would, it has a 3-7 day downtime as opposed to the 1-2 week downtime that accompanies a liposuction procedure.

Furthermore, the BodyTite procedure is performed using a hand-held device that allows the surgeon to contour the body effectively. It is widely considered the most effective body contouring procedure in cosmetic surgery.

Another minimally invasive cosmetic surgery is CO2 laser treatment, a device that uses laser energy to treat a plethora of skin concerns and improve the tone and texture of the skin. The treatment can be performed in either a fractional or fully ablative mode, with the former treating smaller areas of skin.

The treatment has a manageable downtime, with most patients requiring 3-5 days of downtime after a fractional ablative treatment and two weeks after a fully ablative treatment. Surgeons use CO2 lasers to treat a variety of skin concerns, including wrinkles, discoloration, and acne.

These five common cosmetic surgeries are designed to be as minimally invasive as possible to enable patients to recover quickly while rejuvenating their appearance. If you’re interested in any of these treatments, speak to a cosmetic surgeon to discuss the most suitable option for you. 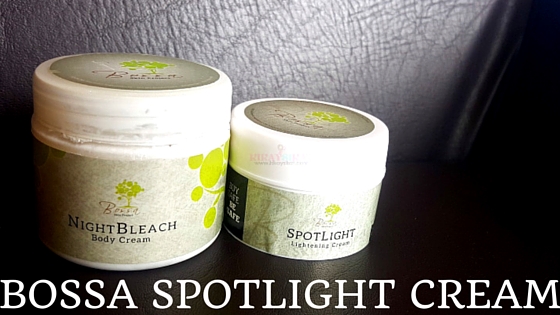 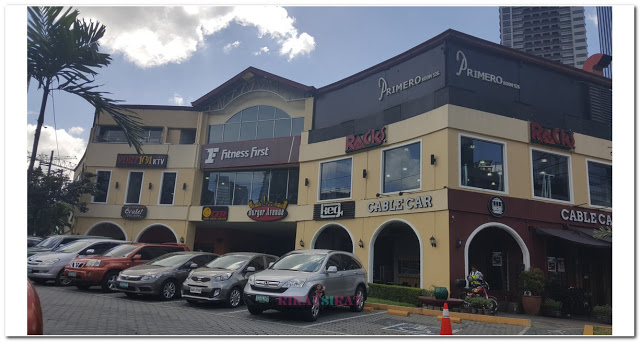