“We are pushing the envelope on what a gaming notebook can be with designs that offer more uses while still packing in the computing power,” said Jerry Hou, General Manager, Consumer Notebooks, IT Products Business at Acer. “The Predator Triton 900’s one-of-a-kind flipping screen allows for multiple gaming scenarios and better ergonomics, while the Triton 500 offers superb gaming performance in a slimmer, all-metal body for gamers on the go.

The Predator Triton 900 and 500 both earn their gaming cred with Acer’s advanced cooling system that includes 4th Gen AeroBlade™ 3D metal fans that increase airflow by 45 percent, and Coolboost™ technology that keeps the notebooks cool during extended gaming sessions and while playing demanding AAA titles.

The Predator Triton 900 is a gaming notebook in an inventive form factor with innovative new design features. It features a CNC-machined Ezel Aero Hinge™ that flips, extends, or reclines the 17-inch display. Users can switch between four usage modes: Display mode for sharing the screen with friends during gaming sessions, Ezel mode for playing games on the touch screen, notebook mode for traditional gaming scenarios, and stand mode — effectively turning the Triton 900 into a tablet for gaming or using creator tools. The Triton series 900’s trackpad is placed beside the keyboard, giving users natural hand placement for gaming using both the keyboard and trackpad. It’s also amazingly thin at just 23.75 mm (0.94 inches).

Featuring the new NVIDIA® GeForce RTX™ 2080 GPU and a 4K IPSi display with NVIDIA G-SYNC™ technology, the Predator Triton 900 pulls no punches in bringing gamers a best-in-class gaming experience. With up to a six core high performance 8th Gen Intel® Core™ i7 processor, NVMe PCIe RAID 0 SSDs, and up to 32GB DDR4 memory, gamers can power up the most demanding games and expect smooth, tear-free gameplay. It comes with an Xbox wireless receiver that lets users play their favorite PC games on Windows 10 with an Xbox controller. To round out the package, it features audio by Waves. Waves Maxx™ delivers superior sound quality made immersive with Waves Nx™ with head tracking for a hyper-realistic 3D audio experience.

The Predator Triton 500 — Thinner and Meaner

The Predator Triton 500 is a powerful 15.6-inch Full HD gaming notebook slimmed down to just 17.9 mm (0.70 inches) thin and weighing 2.1 kg (4.6 lbs.). It has a durable, all-metal chassis and narrow bezels measuring just 6.3 mm (0.25 inches) for an impressive 81 percent body-to-screen ratio. The slimmed down Triton 500 can easily be slipped in a backpack or briefcase, but once taken out and powered on, it becomes a gaming powerhouse. And with up to 8-hours of battery lifeii, users can play their favorite titles on the road or with friends away from home.

The Predator Triton 500 features up to NVIDIA GeForce RTX 2080 GPUs with Max-Q design, up to 8th Gen Intel Core i7 processors, NVMe PCIe RAID 0 SSDs, and up to 32GB DDR4 memory. Its GPU is overclockable and VR-Ready, letting gamers enjoy the latest cutting edge gaming and VR experiences. The 15.6-inch 300 nits IPS display brings games to life with 144Hz refresh rates in overdrive at 3ms. NVIDIA G-SYNC technologyiii creates fluid images as they zip across the screen while gaming or watching movies.

Control from a Smartphone

The Triton 900 also comes with support for Predator RGB Assault, an app for League of Legends gamers, which shows pre-defined keyboard lighting effects while champions cast their abilities. Users can customize lighting effects for each of the abilities of their champion.

Product pricing and availability are yet to be announced. Stay tuned for more details coming soon via www.acer.com 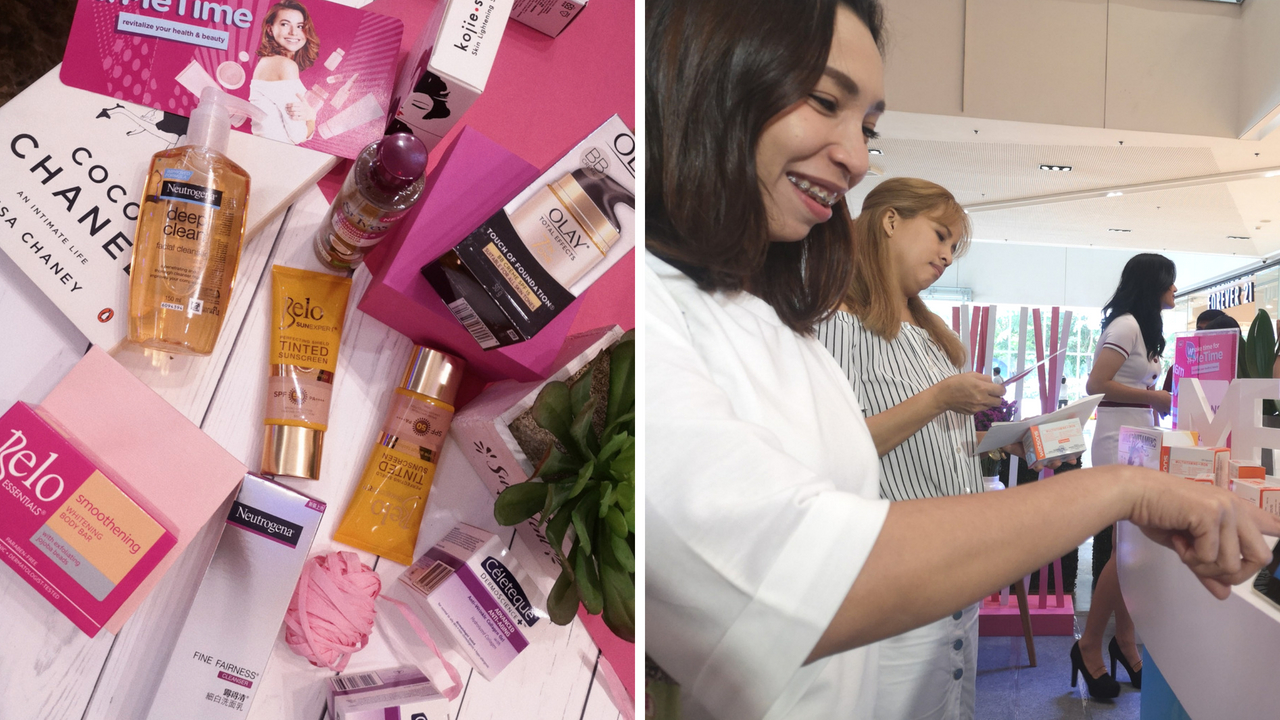 6 Simple Ways to Give Yourself Me Time! 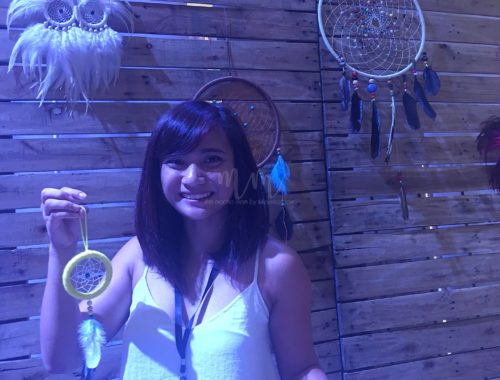 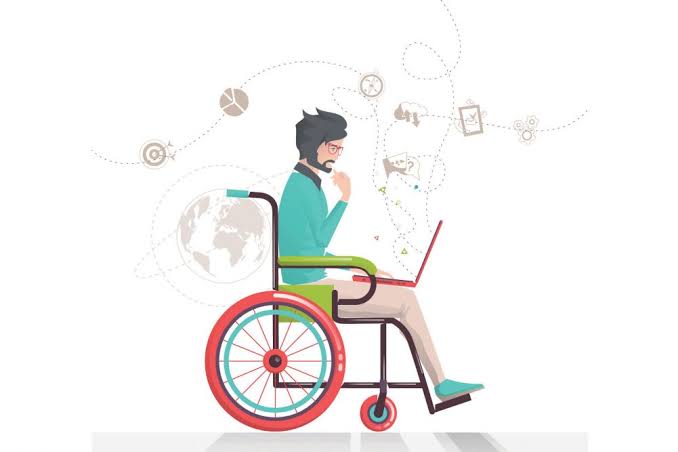 Coping with a long-term disability