Facelifts are one of the most popular elective cosmetic surgeries. Many factors (aging, sun exposure, and genetics being the most common) result in the jowling, wrinkling, and sagging of the skin on and around the face. A facelift can significantly reduce the signs of aging, helping your face reflect your inner youth and vitality.

There are several different types of facelifts, and different incisions are used for each. For example, Dr. Andrew Jacono, a Dual Board Certified, Facial Plastic and Reconstructive Surgeon with practices on Long Island’s Gold Coast and in Manhattan, performs the following facelift procedures, which are typical of the surgeries available.

Also referred to as the “weekend facelift,” the mini facelift is designed to minimize recovery time (downtime), and may also accomplish the desired results of a more traditional full facelift, albeit without the benefit of a more pronounced lessening of sagging of neck and the jowl skin. By lifting and tightening the structural tissues that surround the cheeks, the jawline is enhanced, helping to correct jowling and giving the face a more youthful less “tired” appearance. The incisions for this type of surgery are hidden in the creases around the front of the ears and the hairline.

In a more extensive standard (horizontal) facelift, the incisions are made starting behind the hairline near the temples, moving down to the front of the ear, inside the natural folds. These incisions allow the surgeon the reposition deep tissue and trim excess skin.

A common misconception is that facelifts require extensive downtime for healing and that the incisions will always result in visible scarring. Due to advances in surgical techniques and procedures, as well as the wider variety of options available, this is simply no longer the case. Of course there is always the potential for scarring when opting for a procedure other than non-invasive “facial rejuvenation” such as microdermabrasion or a chemical peel; however, this risk is greatly minimized when procedures are performed by an experienced, board-certified facial surgeon.

Facelift scars are, of course, designed to be nearly invisible once they are healed (they are, after all, on your face). But it takes real skill to place the incisions so that they fall within the natural folds of the face, thus making them virtually undetectable.

The scars most likely to be visible are those placed at the front of the ear. The visibility of these scars can be greatly reduced with more proficient technique. Dr. Jacono, for example, has innovated a technique in which the incision is made inside of the tragus, which is the cartilage found inside the ear canal and behind the ear. Also employing tiny sutures (microsutures), deep muscle tissue tightening (decreasing the amount of stress on the incision), placing the smallest possible amount of stress on the incision, reducing the amount of tension on the sutures when closing the incision, and removing the sutures within 4 days of the procedure, Dr. Jacono has perfected the method of reducing the scarring associated with facelift incisions.

It is important to discuss your concerns and expectations regarding incision placement and scarring potential with your surgeon prior to deciding on a procedure. Learning as much as you can about each procedure, its benefits, and how it will help you to achieve your goals is important in determining, along with your surgeon, which type of facelift procedure best suits your needs. Assessing the pros and cons, and weighing the small potential for scarring (which, if it occurs, will likely not be visible unless someone is actively searching for evidence of surgery, if at all) is crucial in any surgery. Plastic surgery is no exception.

Dr. Andrew Jacono, MD FACS is a double-board plastic surgeon based in New York City. He is at the vanguard of non-surgical and minimally invasive facelift procedures and is a Fellow of the American Academy of Facial Plastic and Reconstructive Surgery. Dr. Jacono also does pro-bono work for children with limited resources who suffer from cleft palate, providing reconstructive procedures at no cost to the patients. 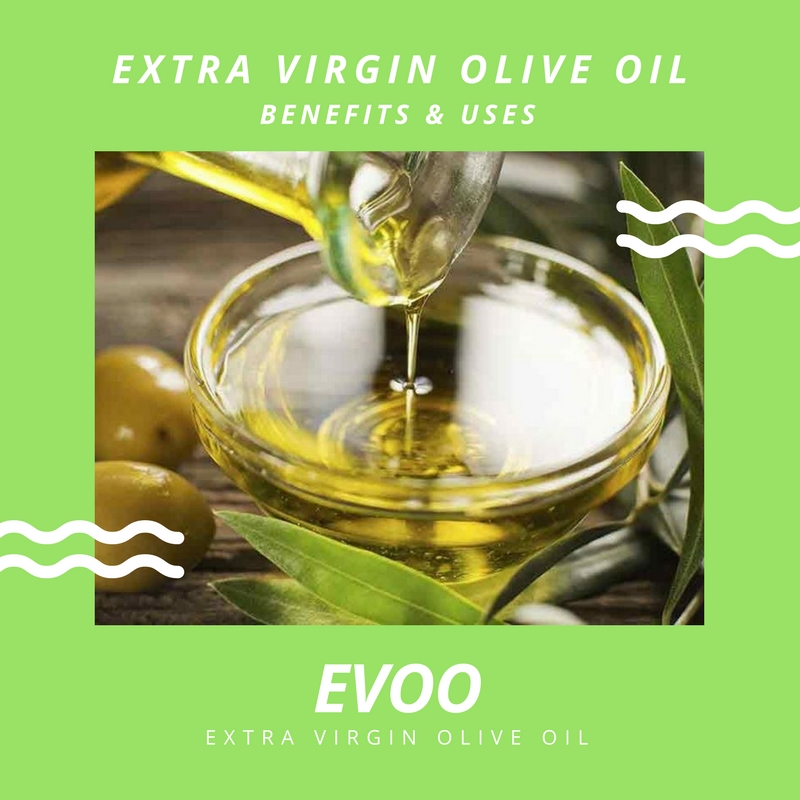 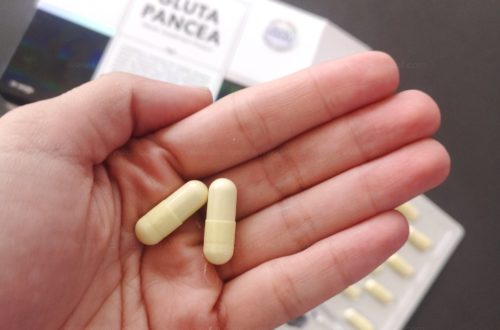 GLUTATHIONE BENEFITS, USES, AND SIDE EFFECTS | Everything You Need to Know 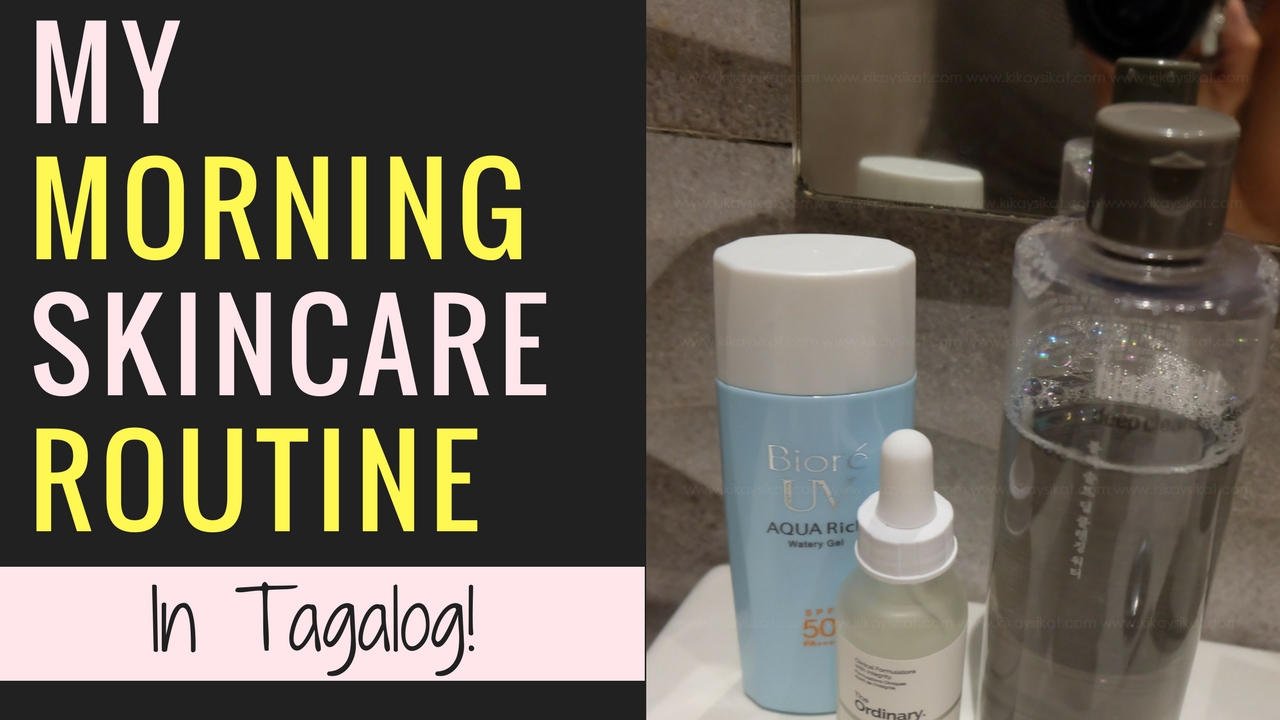