Update: Commercial anti-persperants clog our pores causing dark spots and more. I’m no longer using this as a deodorant and opted for a more natural way to lighten and smoothen my underarms although I know it would take time. I would update you SOON

Do you always dream of having whiter underarms? Well I do. It’s one of my biggest frustrations because ever since I entered highschool, rare do I wear sleeveless tops because I was too ashamed of my dark underarms. I don’t know if it’s because of my shaving, plucking, or waxing. But after trying so many remedies to whiten underarms none have been effective. You might assume that this is a sponsored post but surprisingly, it isn’t. Every penny I spent on a can of Belo Essentials Whitening Deodorant is out of my pocket.

During one of our fitbreaks, since our company promotes a very ergo and healthy working lifestyle. There was one exercise where we have to raise our arms. Exposing our pits (when wearing sleeveless clothing) I couldn’t care less if my workmates teased me so up goes my arms, revealing my underarms for everyone to see (TMI! TMI!). When one of my co-workers commented “Uy pumuputi ata kili kili mo ngayon kaycee!” (Transation: You’re underarms seem to be getting fairer) 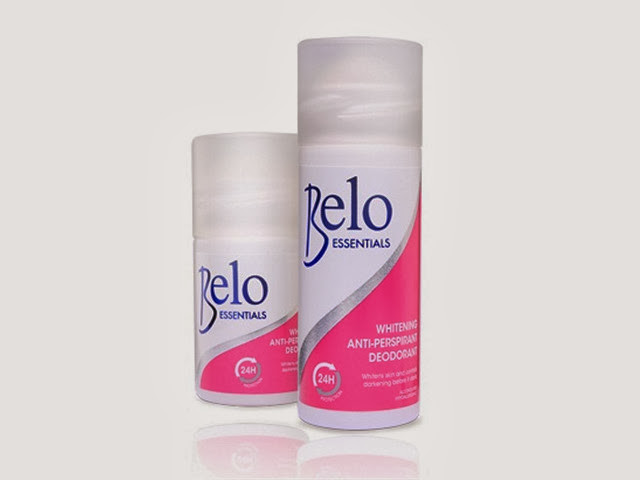 After the fitbreak, I went to the ladies room, looked at my pits and yep. I realized it did look fairer. Not the perfect flawless fair but, it improved dramatically. Sucks I don’t have a before photo. (Who takes pictures of their dark underarms anyway?) I’ll post an “after” photo in a couple of months after I finish my laser treatments (for the hair).

A friend, who’s name is Joy, actually recommended using Belo’s deodorant. She told me it was effective on her. It’s cheap as hell at 69php for the smallest bottle so no harm in trying right? In 2 weeks, that’s when my underarms got noticed.

The cons of this product is that it doesn’t control odor and sweat very well. Makes me think if we should use this as a night product instead or for days where we need more protection, we can use a stronger deo. I like using Dove deodorant for extra protection. It’s mild, but powerful.

Event/OOTD: Pixi Get Up and Glow! 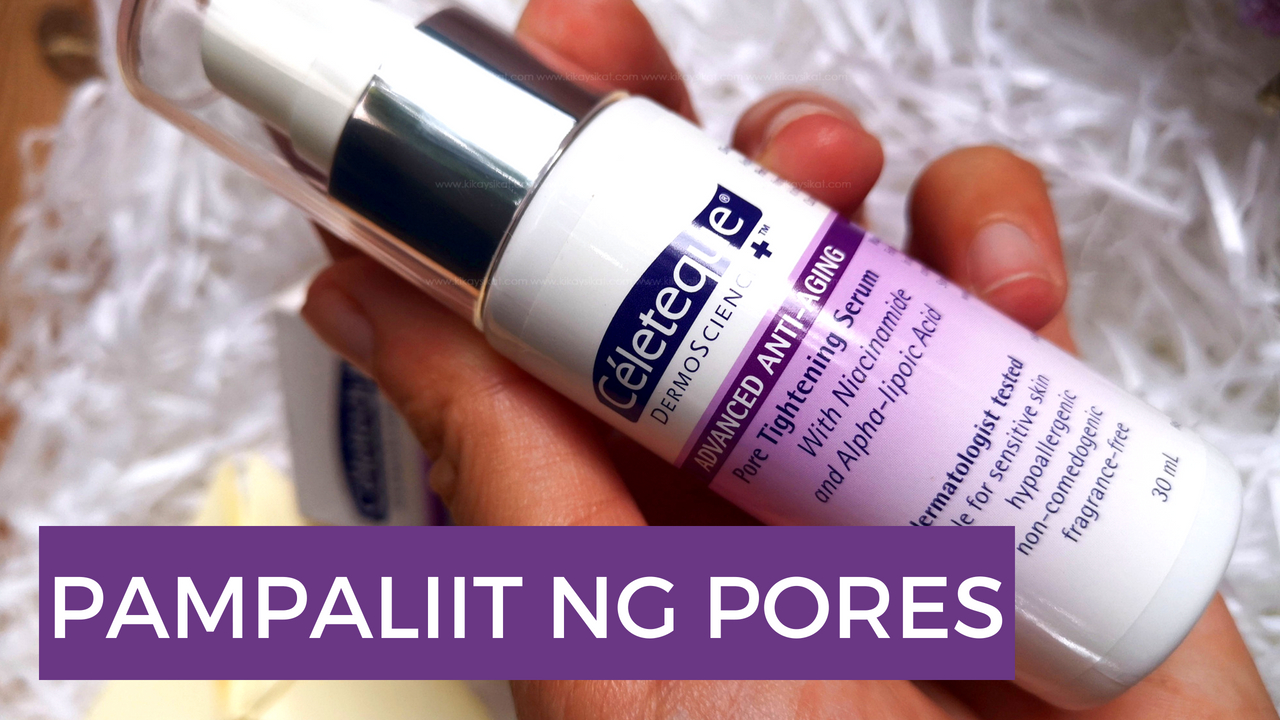 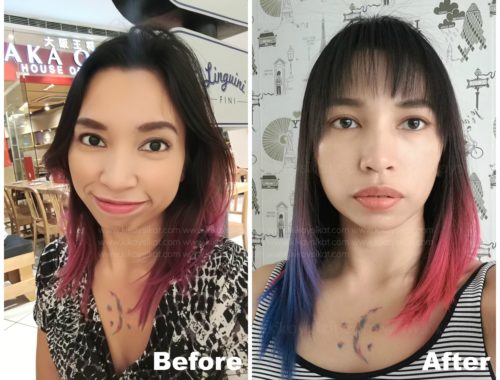