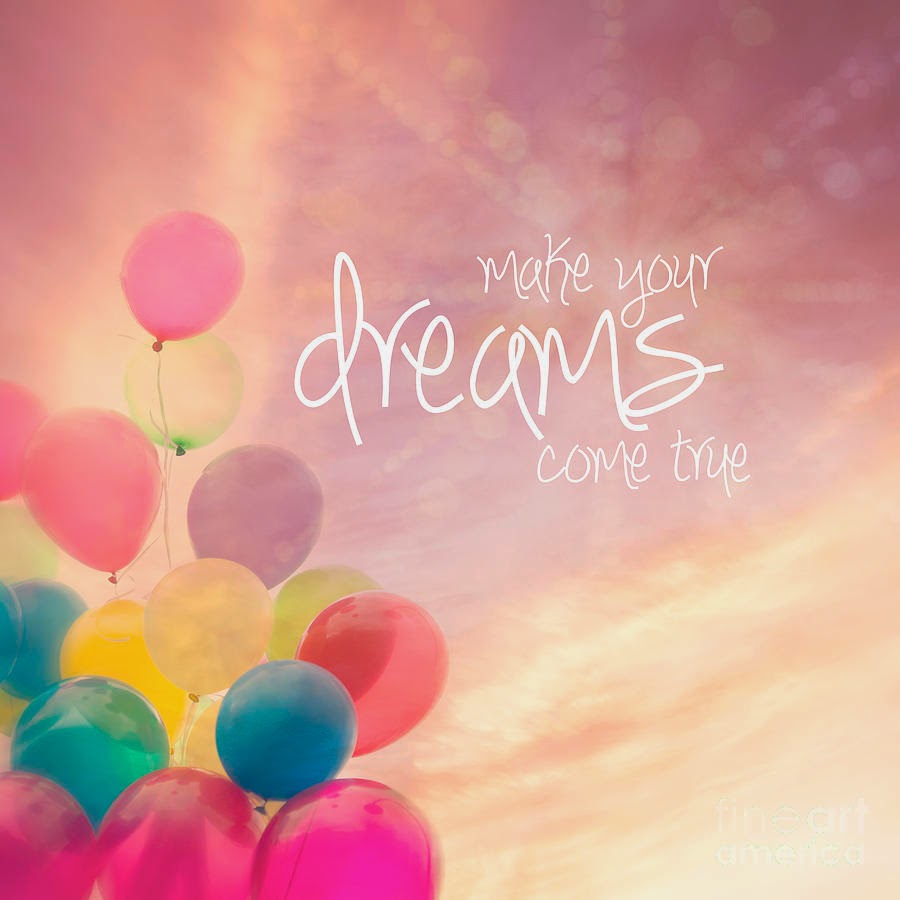 Well, the good dreams I suppose. The ones we dream about when we’re awake. Our aspirations and passions. If you’re curious why I love writing my dreams, you can check out the main page of my Dream Journal

Are you ready to dream with me?

I dreamed about being in a place where we were forced to watch people fighting one another for their lives. A friend of ours was picked to fight until his death, I was fuming mad because everyone was against it but they did nothing. Even my friend who got picked think its okay. They were afraid to speak up and fight back.


Something has to be done, I thought to myself. During the day of the fight in the arena, I told the lady who supported such barbaric acts “We need not do this to be entertained, can we just stop and live peacefully? We have a choice”


She just mocked me, everyone did, even if everyone knew I was right. I couldn’t take it anymore so I twisted her neck until she was out of breath. The guy who worked for her tried to attack me but I also twisted his neck 360 degrees that he died.


I woke up. I just killed 2 people in my dream. Then I realized, I wanted to stop the killing and yet I just took the lives of 2 people. Does the end justify the means? 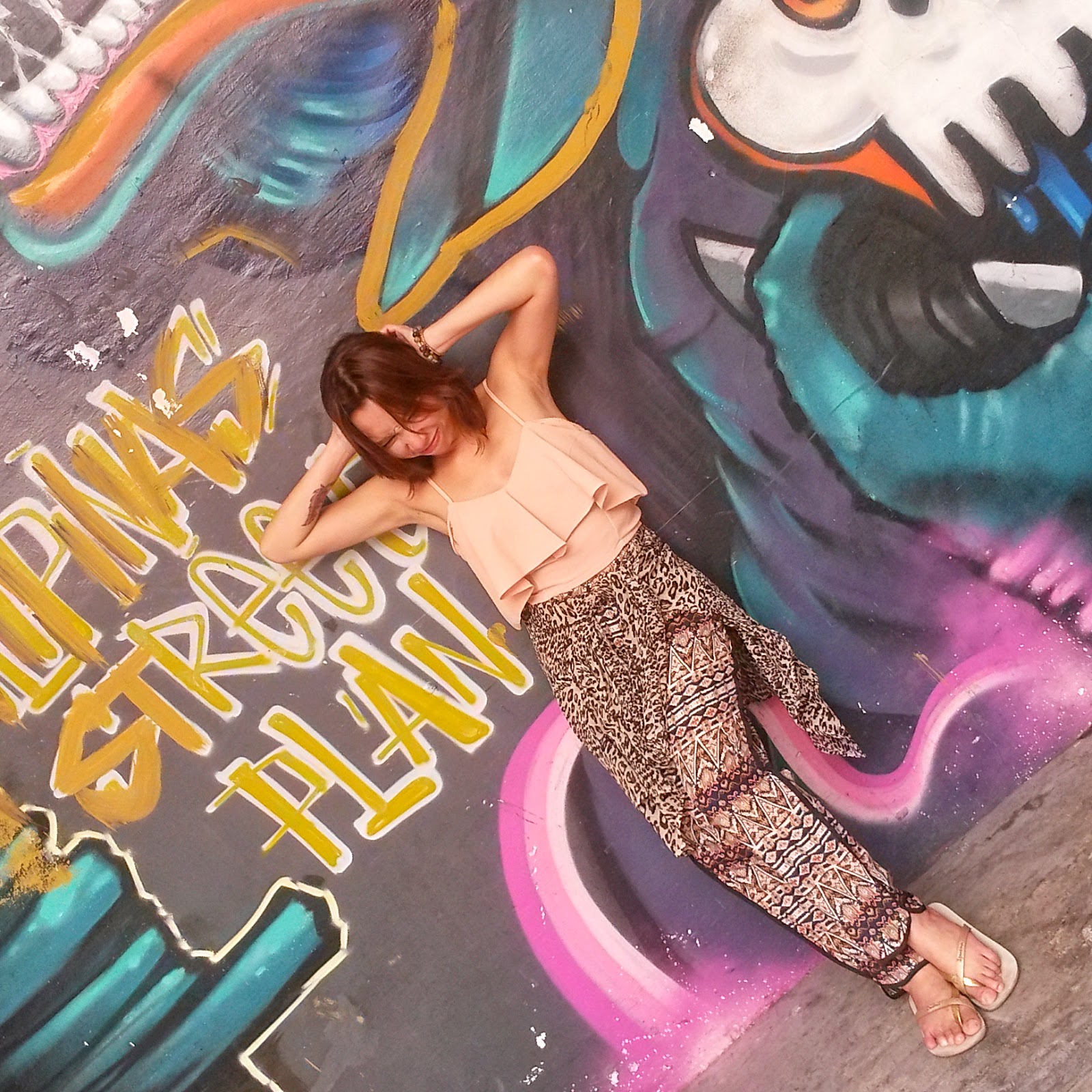 OOTD: Pulling Off Print over Print and Personal Musings 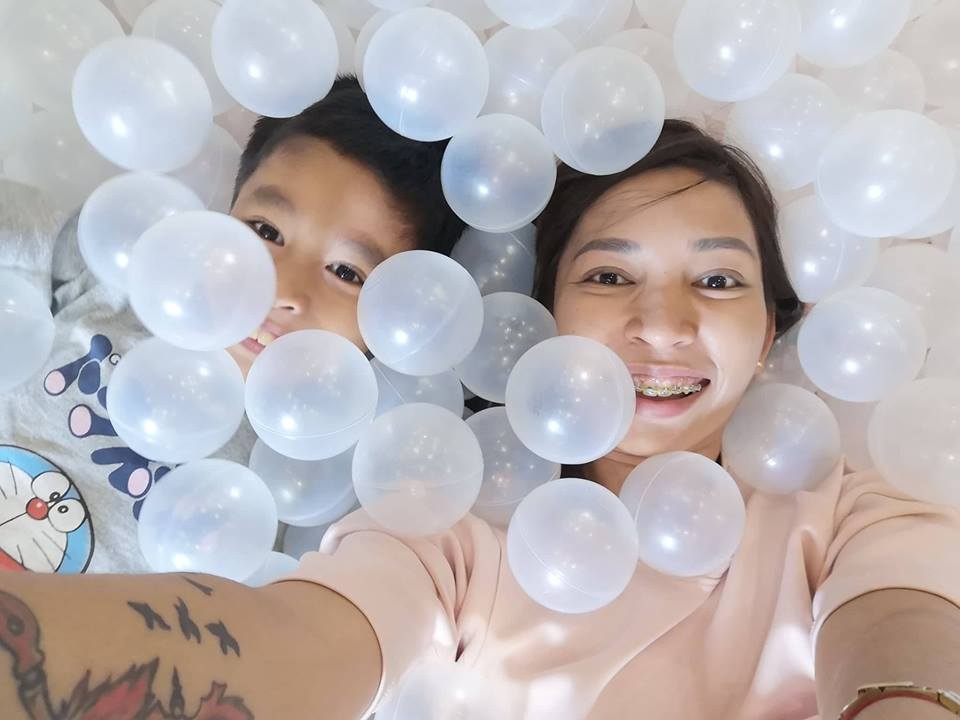 4 Simple Activities to Bond with Your Kid