12)      Use Carnitine for Better Skin
A topical carnitine cream can improve the health of your skin by
decreasing the amount of oil released by the pores. A new study in the
Journal of Cosmetic Dermatology found that a carnitine cream increased
the amount of fat that entered the cell, which decreased the oil
secreted by the skin. This led to less oily skin and a smoother overall
appearance. It also indicates the value of using carnitine to improve
the transport of carnitine across the cellular wall to be burned for fat
because Beta fat oxidation, or burning, was enhanced.

What Brand of L-Carnitine Do You Use?
I currently take Fatrol. Since compared to other brands which only has 100mg of L-Carnitine, theirs have 500mg
When do you take it?
I take it every morning
How often?
Though people say we should take it daily, I just take it before I go to the gym for maximum efficiency because it will make me burn 2x the calories.
Does it work?
Yes. Yes. Yes. I think it doesnt matter what brand you buy, but with the amount of L-Carnitine mg you get. I havent tried combining it with Fish oil so I can’t give feedback on that part yet. 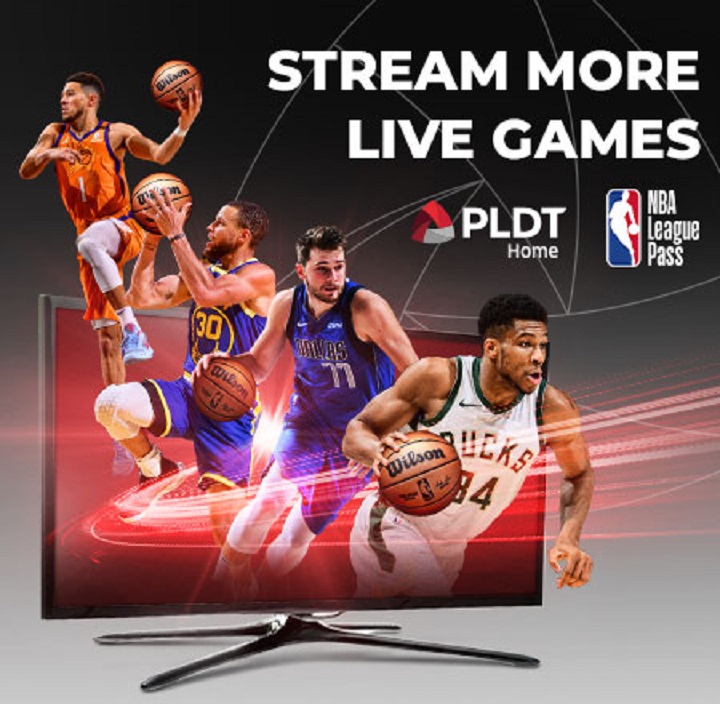 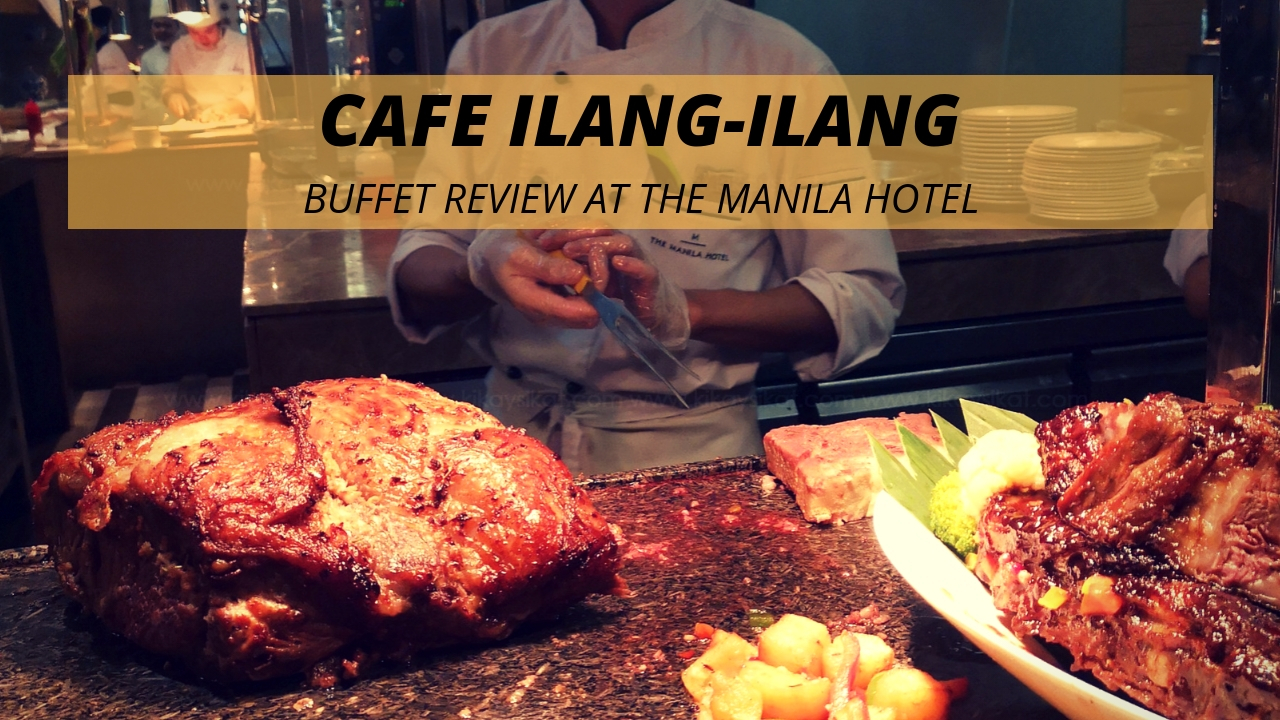 Why Sleep Quality Is Essential For Your Wellbeing