Base - Powders Foundations BB CC and Concealers, Beauty, Wake up and Makeup

Being one of the few who tried BB creams since 2007. Yes, 2007 they’ve been there for 5 years already. I have tried a lot! If I remember it correctly, everytime there’s this new raved BB cream, I had the urge to try, and try! But eventually I ended up loving and favoriting 2 BB Creams. Legere Multiwhite BB Cream and Skinfood Mushroom BB Cream.

First up for review is my beloved Skinfood Mushroom BB Cream. This was the 3rd BB Cream to be launched from Skinfood’s Line. The first was Gingko Green for normal skin, Aloe for oily skin, and Mushroom for those who want whitening and anti aging.

Texture: It has a similar texture to Olay Total Effects but tinted. Though not as blendable as other brands since it doesnt have a lot of silicones in it (plus plus!) The best way to apply this is to spread dots all over and just mush around your face.

Scent: It smells like freshly cut grass, one of its few perks compared to other variants is it doesn’t have a nauseating smell. It’s light.

Skin Benefits: The reason I stuck with this cream through and through. It works. I had a lot of acne and acne scars and this is tried and tested to be one of the major reasons why they are healed and less visible now. Through time it also makes the skin look brighter and fresher, even with no makeup on. It also helped with acne.. A LOT.

Coverage: 5/10. If you want to cover flaws, I suggest you use a separate concealer

Glowiness: 7/10. Not the best compared to Etude House’s Sheer Glowing. It still gives its own share of dew, but not too much. I like it that way, if I want to glow I’ll use a separate highlighter instead

Oil Control: 5/10. This provides moisture, than oil control. If you want oil control use a setting powder! 🙂

Will I buy again? Over and over… I shouldve asked Cindy to get me 4 tubes when she was in Korea it’s like around 550PHP over there and here it’s triple the price

Who do I recommend it to? To those tired of trying different brands already. Though this may not give you a perfect coverage, or staying power. In terms of long term skin benefits I’d give this a perfect 10.

I tend to play safe with makeup when at the office, want to be daring sometimes, probably when there’s a costume party or something else or when opportunity strikes! Haha feel free if you want to give me a makeover, I’m a blank slate!

Have a happy Friday guys! Always remember, God is in control of our lives no matter what storm we go through.. 🙂 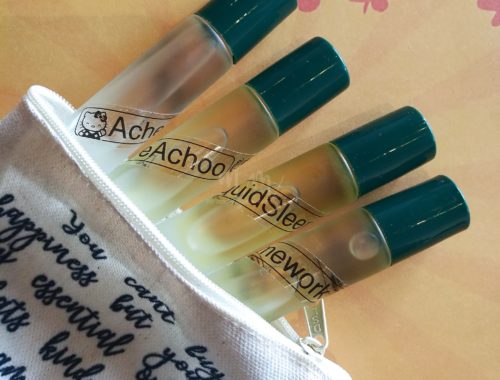 How to Use Essential Oils for Acne? 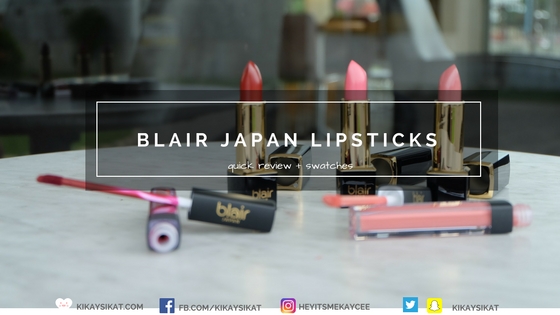