Bipolar Disorder and the Glutathione Connection

Glutathione is vital in the brain
Scientific studies have shown that individuals with psychiatric disorders, such as bipolar disorder, schizophrenia, depression and other psychiatric illnesses are deficient in glutathione.
Glutathione is the major antioxidant and free radical scavenger in the brain and plays a vital role in mopping up harmful toxins. When glutathione levels become depleted, these toxins accumulate and cause cell damage. Glutathione levels are depleted by many factors including alcohol consumption and many common medications.
In a study published in the July 2010 issue of the International Journal of Neuropsyhopharmacology researchers found that the levels of systemic glutathione were significantly decreased in all psychiatric conditions and that individuals with these types of mental disorders may be more susceptible to oxidative stress and free radical damage.

Chelator of Heavy MetalsGlutathione has a unique ability to neutralise many types of free radicals and is also one of the cell’s most powerful chelating agents, able to detoxify heavy metals, such as the mercury leaching from dental amalgam. These heavy metals would otherwise build up in the brain.
Glutathione is so important that scientists call it “The Defender of the Cell”.
Depleted Glutathione LevelsGlutathione levels decrease with age by around 15% per decade. Many other factors such as stress, alcohol, medications, toxins, lack of sleep and poor diet further deplete the vital glutathione levels.
In addition, exposure to electromagnetic radiation (such as from the ubiquitous WiFi, cordless and mobile phones) makes the blood brain barrier permeable to neurotoxins (such as mercury). 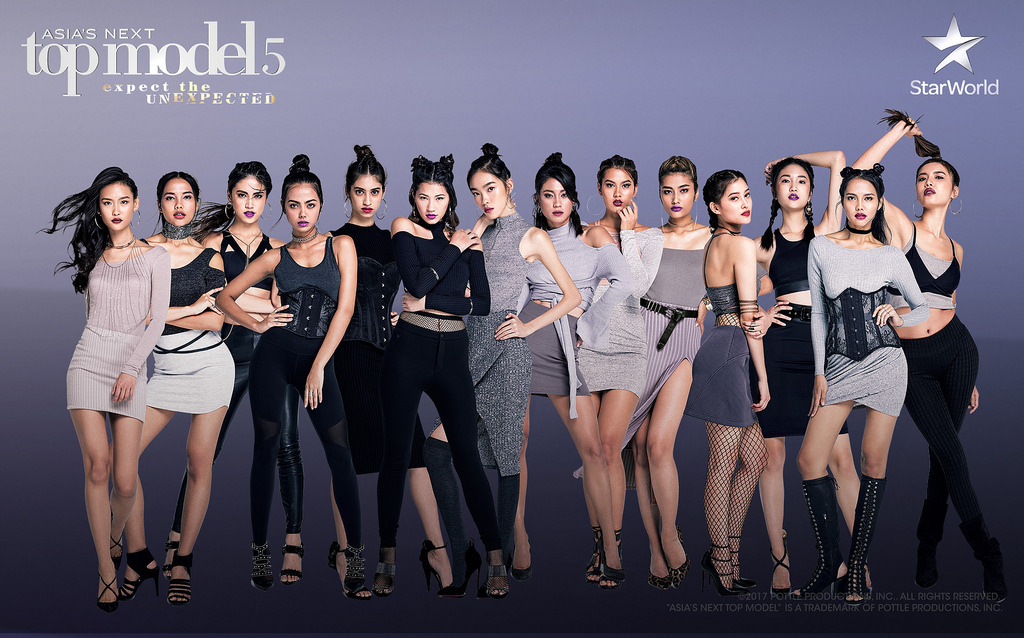 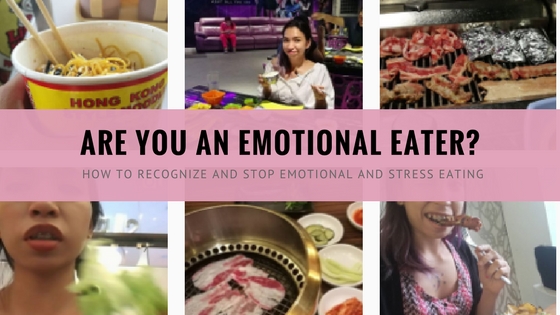 Emotional Eating 101 – How to Recognize and Stop Emotional and Stress Eating! 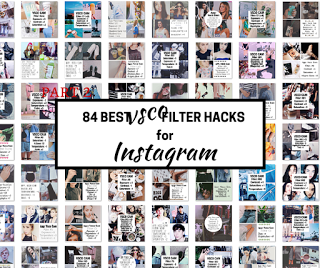