How Safe Are We From Medical Malpractices?

Human beings are susceptible to falling ill or encounter unfortunate accidents. In both of these cases, the medical professionals, or doctors come to our rescue and ardently help us in the paths of our recoveries. Doctors are generally known by multiple names like physicians, medical doctors, medical professionals, etc. Depending on their field of specialization, they are also known by specific names like surgeons, general physicians, organ specialists, anesthetists, etc.

Whatever their field of work might be, the persons involved in the medical profession are respected and revered by the whole world because of their pious work, which is essentially a holy service to society. The medical students upon graduating from their medical school take the Oath of Hippocrates for maintaining ethics during professionally practicing medicine.

Medical Malpractices: A spot in the taintless medical profession

Any event, object, being, etc. has a good side and a bad side. The profession of medicine is not an exception. This pious profession is often marred by the medical malpractices that wreak havoc not only on the patient’s party but also on the medical professionals in general, apart from the directly associated ones. Nevertheless, medical malpractices are a regular phenomenon in the world of doctors and hospitals.

Another form of medical malpractice that is quite common is HMO Malpractice. Before we understand HMO malpractice, it is imperative to have a clear understanding of HMO. The concept of HMO is typically American and is not usually encountered in other parts of the world. These organizations are essentially medical insurance classes that render the cost of treating or hospitalization against a stipulated amount of fee incurred annually.

Almost all American citizens avail to HMO for their medical expenditures. Needless to mention, the scope of malpractice in such areas increases manifold primarily because of the involvement of money. HMOs cannot be blamed for the negligence done by doctors or hospitals while treating a certain patient. However, if their actions are proven detrimental to any patients’ health, then they can be booked for malpractice. Examples of such cases include authorization refusals for any procedures, emergency hospitalizations, performing any kind of tests, etc.

Successfully indicting an HMO for their malpractices

Anyone can fall a victim to the rampant malpractices propagated by HMO. However, using a full-fledged functioning HMO can be a daunting task and would need a highly abled legal team to achieve this. They often slip away from such litigations stating that their primary target is to administer benefits, hence they could not be held responsible legally. Instead, they often try to dump the blame on innocent doctors and hospitals.

Such practice is not only wrong in professional terms but also on ethical grounds as well. The first step against such unethical and unlawful practices is to identify to the best of your knowledge, who or what has been responsible for the patient’s injury. The next step, which is the most important, is identifying a legal attorney who specializes in medical and HMO malpractices.

The Legal Stand in HMO and Medical Malpractices

If we are to look back for an answer to the question raised initially right at the topic, then it would be a straightforward no. The reason for this answer would be because we all are heavily dependent on doctors for our health and hence on HMO or Insurance companies, thereby making us potential victims altogether.

The main target in such cases is not to fall victim in the first place. However, if someone, unfortunately, falls as a victim, then the next line of action should be to ensure that he or she is being compensated fairly.

The legal intervention comes into highlight when there is a case that someone has fallen a victim to the aforementioned issues. While legal interference could be easy for cases that involve only doctors or hospitals, HMOs are a bit difficult to maneuver.

One of the main reasons for such difficulty is that usually, the larger HMOs dictate the policyholders to concur with their arbitration agreements. As a result, the policyholder’s right to file any civil action case privately is snatched away.

Not only that, most of the time, these arbitration policies dominate the unassuming policyholders to agree arbitration proceedings privately only if there is an arbitrator present representing the HMO. Therefore, such cases are often one-sided thereby not causing any serious blow to the HMO. The most effective way to nab malpractice HMOs is to prove that their actions have been responsible for ERISA Violations, which are federal and are not ruled by the states

Do HMOs consist of only malpractices?

The whole discussion would point to the fact that HMOs are established only to propagate malpractices. This however is not the entire picture. The whole medical fraternity runs successfully in the US for these smooth functioning HMOs. Any common American citizen would be a policyholder for any of the major HMOs who render their insurance services.

The USP of HMOs is that they have a wonderful and flexible option for treatment of various kinds. Their rates for the coverage of the various illnesses and situations for hospitalizations are quite reasonable as well. ERISA or Employment Retirement Income Security Act takes care of HMOs. It means that an HMO does not fall under state jurisdiction and is ruled by federal law.

The major downside of these HMOs is the stringency towards malpractice handling, which has been discussed extensively in the previous sections. While we are focusing only on the organizational malpractices, there are multiple situations, where the victim is the real perpetrator, thus creating a fraud case. Whatever the case might be, both parties must proceed with caution and ensure a speedy recovery. 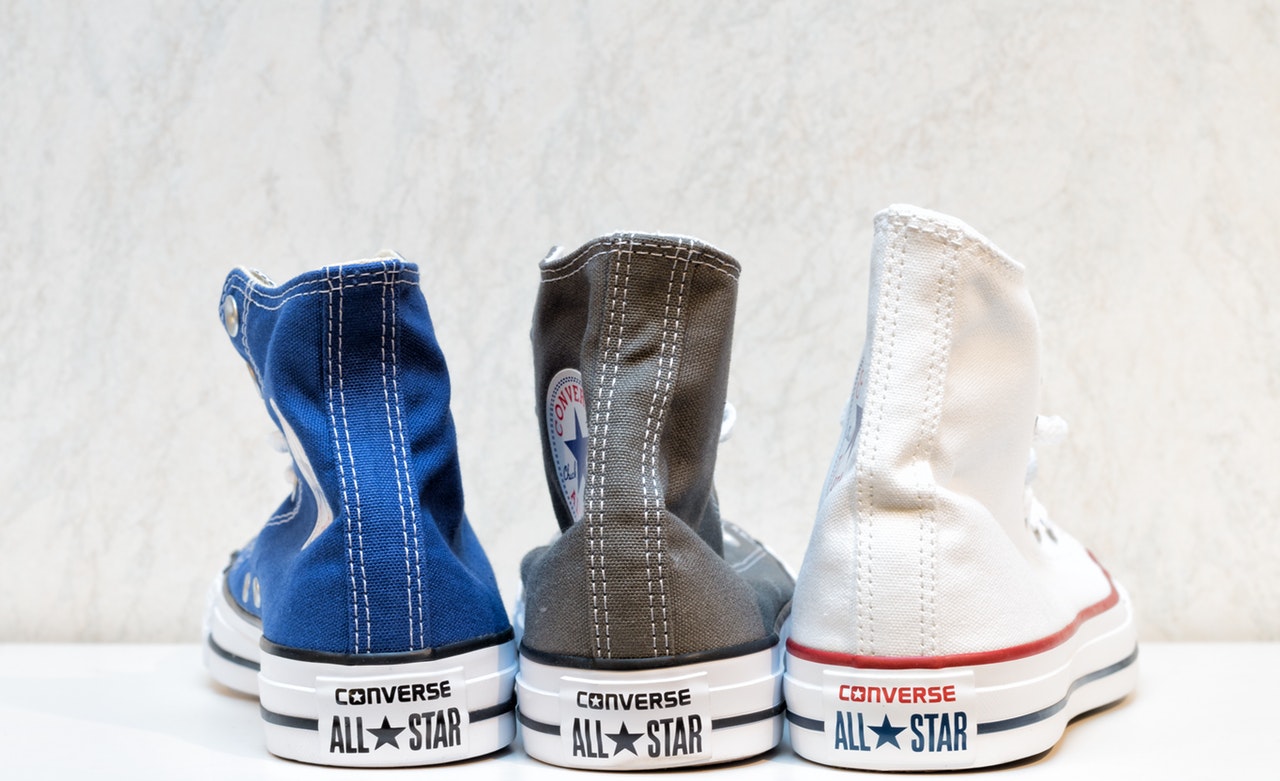 A Guide to Keep your Trainers Clean and in Pristine Quality 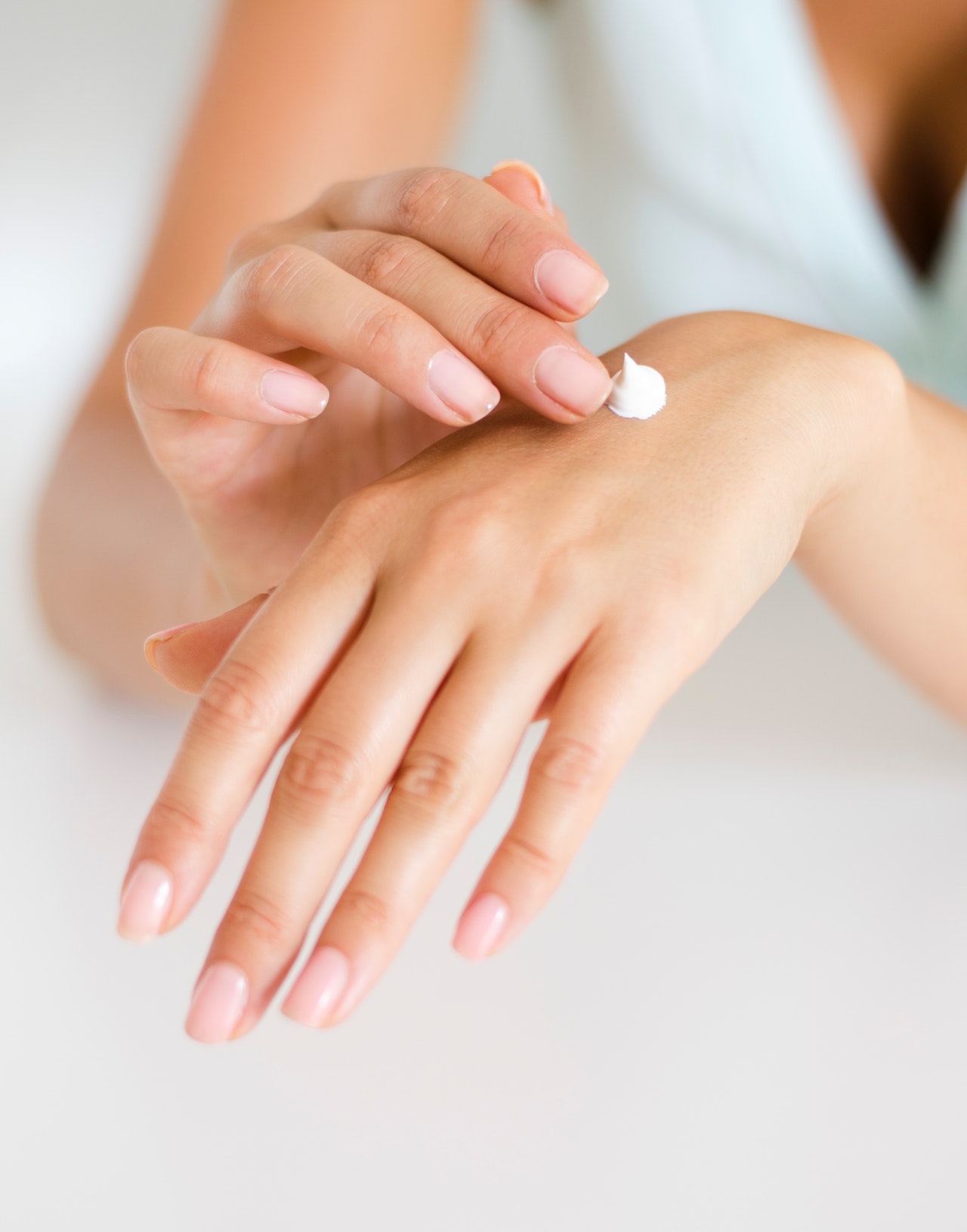 Skin Cancer: The 7 Therapies That Can Prevent The Damage Up To A Greater Extent 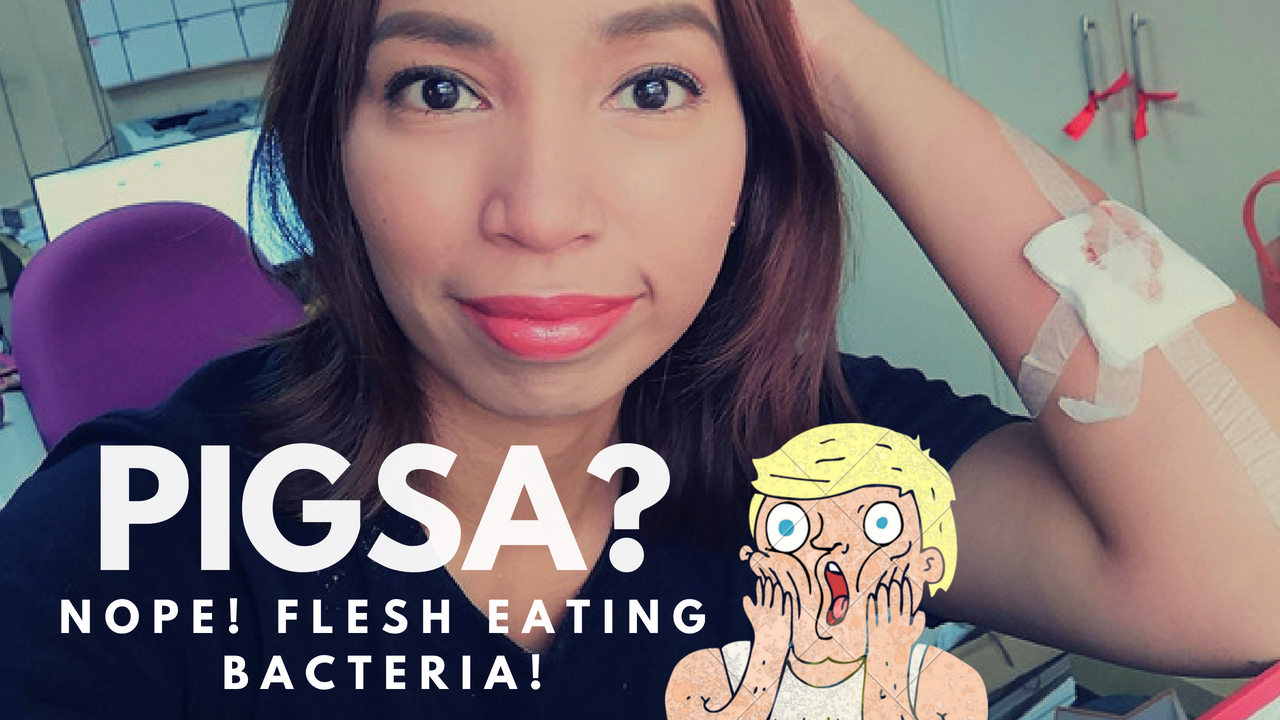