Iloilo or Bacolod: Which City Suits You Best?

Iloilo and Bacolod have a lot of things in common. Both cities are home to loving Hiligaynon-speaking people; they have sumptuous culinary offerings, fantastic nature destinations, and developing commercial and business hubs. While they have a lot of similarities, each has its own advantages as to what makes it an ideal residence.

If you want to know which city suits you best, here are the perks of living in each city, and hopefully, this will help you decide which among the two suits you and your family best.

The Perks of Living in Iloilo

Photo by Janssen Panizales on Pexels

Iloilo is one of the go-to destinations for families and professionals seeking new residential addresses aside from Metro Manila, Metro Cebu, and Metro Davao. Individuals who initially stayed in an apartment for rent in Iloilo City for several months have now decided to stay there for years or move into a permanent home in the city. Why? Here are some of the perks they’ve experienced while living here:

Photo by casarda on Depositphotos

Unlike other metropolitan cities in the Philippines, the air quality in Iloilo is relatively cleaner and fresher. The city also has lesser traffic chaos and low air and noise pollution. Your mental health will also thrive in Iloilo City because there are a lot of leisurely activities you can do that won’t break the bank to get your mind off of work. From your Iloilo apartment for rent, you can enjoy various activities. These activities include biking, walking, and even taking free public Zumba classes with family, friends, and colleagues.

Iloilo City is close to the tropical islands and beaches of Sicogon, Guimaras, Boracay, Cuyo, Sipalay, Gigantes Islands, and more. You can reach these destinations via air, land, or sea transportation. Due to this city’s proximity to beaches, it is no wonder that beach-loving families and individuals who care about their professional careers seek shelter in Iloilo City. Here, they get to pursue their secular career and even work near or by the beach. They can also hit the waves as soon as they’re done with work or whenever they feel like taking a quick weekend escape! Truly, a work-life balance.

Seeing the potential of Iloilo, many foreign and local investments have made it in the city, which contributed to the increase in infrastructure projects, local businesses, and job opportunities. Job opportunities in the city are increasing and diversifying, so you can be confident that whatever your career path or specialization is, you can find competitive job opportunities in Iloilo City, such as the Iloilo Business Park. As a city with many tourists and a growing number of residents, it is also ideal to start a business here.

When you work in Iloilo, you can save a lot because the cost of living here is much lower than in the metro cities in the country. Fresh produce is always available in markets, and transportation fares are always reasonably priced. You can even walk to several destinations. Moreover, salaries here are among the highest in the Philippines. As an affordable city to live in, you can allot your salary to other things such as sending your school to reputable schools, getting quality healthcare and leisure traveling.

The Advantages of Residing in Bacolod

Photo by Brian Kairuz on Unsplash

If you want more reasons to smile, maybe living in a Bacolod apartment for rent is what you should try. Living in the “City of Smiles” will surely bring a smile to your face. Here are other benefits you will gain when you reside in Bacolod City:

In the past couple of years, Bacolod has experienced the completion of infrastructure projects such as the Bacolod Economic Highway and the Bacolod-Silay Airport, which helped increase the economic boom the country is experiencing right now.  Because of this, Bacolod City is also becoming a fast-growing IT and BPO capital in the Visayas. A lot of IT-BPO companies are also coming into the city, providing more job opportunities to residents.

Bacolod is home to numerous historic and scenic attractions, including The Ruins, Negros Museum, San Sebastian Church, and Pope John Paul II Tower. Living here will feel like taking a walk in time, especially since the residential communities in this city houses plenty of ancestral homes. From your apartment for rent in Bacolod, you can find a number of interesting sights nearby.

Bacolod is one of the safest cities to live in, making it a great home, especially for retirees and families with growing children. The crime rate is low in the city, and not only that, it rarely suffers from natural calamities such as storms and earthquakes. The cost of living is affordable, too, so if you want to enjoy a simple yet comfortable living experience in an apartment for rent in Bacolod, this is the place for you.

Bacolod’s food tourism is strong because of its tasty foods and desserts, including chicken inasal, kansi baboy lanka (KBL), cansi, piaya, napoleones, and so much more! The city has a lot of restaurants and home-cooked canteens, so you will never go hungry here. Moreover, since everyone here is friendly, not only can you eat your favorite Bacolod dishes, but also learn how to cook them!

Iloilo or Bacolod: What’s Your Choice?

Iloilo is perfect for individuals who are more into career and adventure. Meanwhile, Bacolod is best for laid-back individuals who want to spend quality time with family and friends. Whatever your choice is, you can be sure that these two cities make good alternative addresses aside from the metro cities in the Philippines. 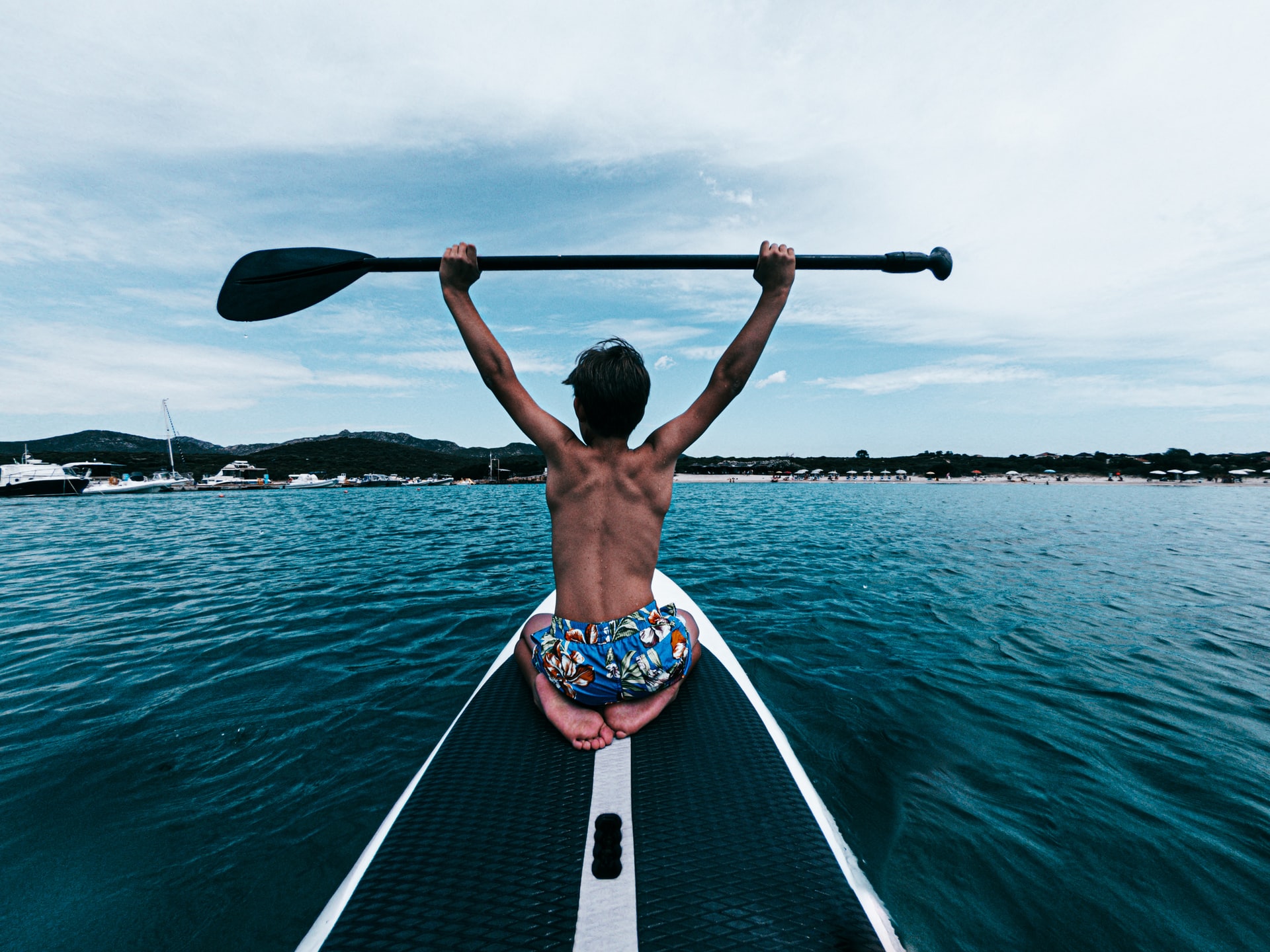 6 Sports All Macho Moms Should Try While Traveling 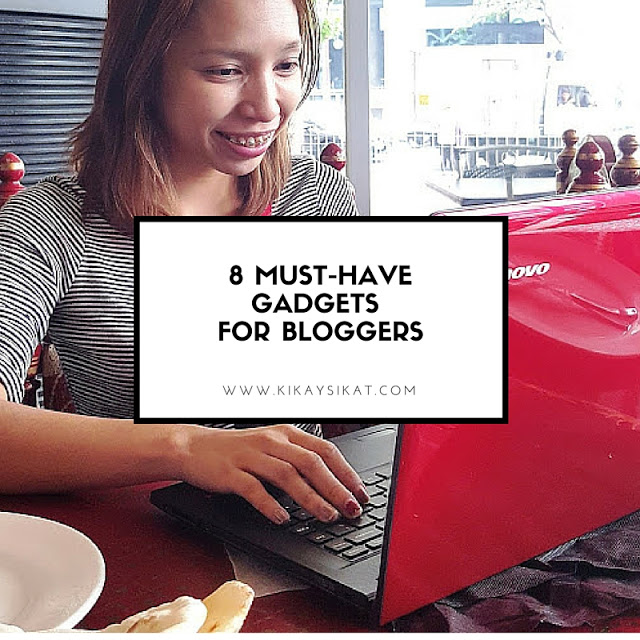