If you’re thinking of what gift to give to your mom, tita, or lola. You can consider getting her a jar of L’oreal Revitalift Laser X3 New Skin Anti-Aging Night Cream-Mask (ang haba!!! whew). L’oreal sent me this product for consideration and without even getting to try it for one night, my mom took hold of the jar and told me “Akin na lang anak!” So what else can I do but give it to her hehe.. 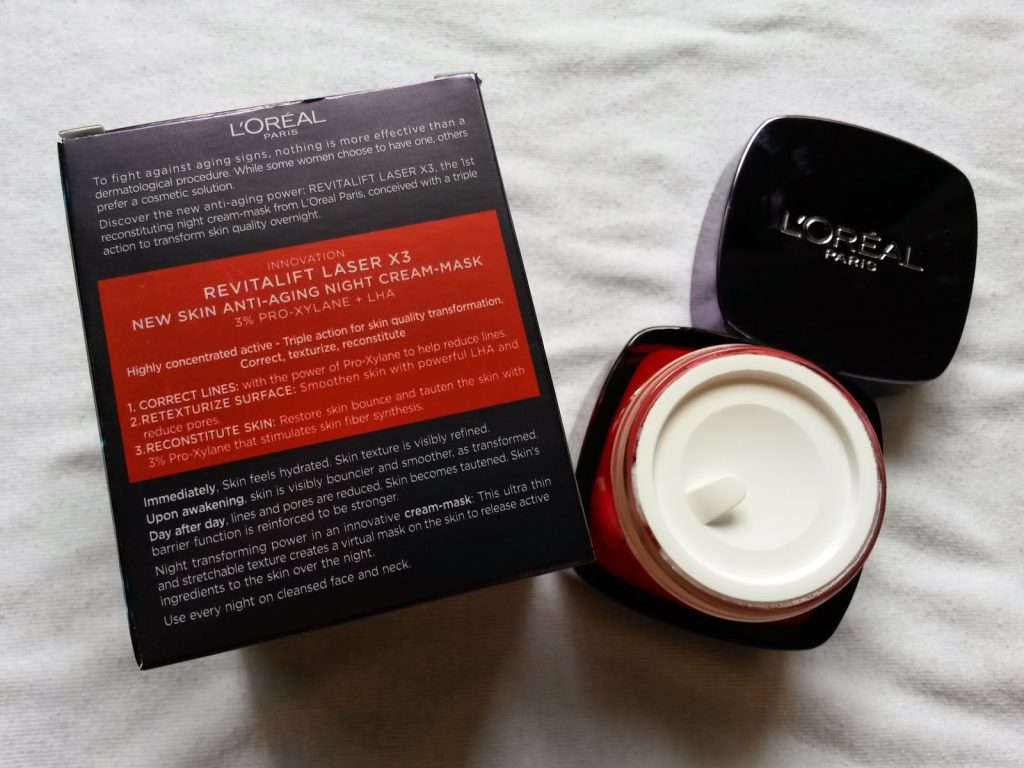 It claims to correct lines, reduce pores, and restore skin bounce. But what is the active ingredient in this cream? It’s LHA and Pro-Xylane, but… what are those? Let me do your research for you: 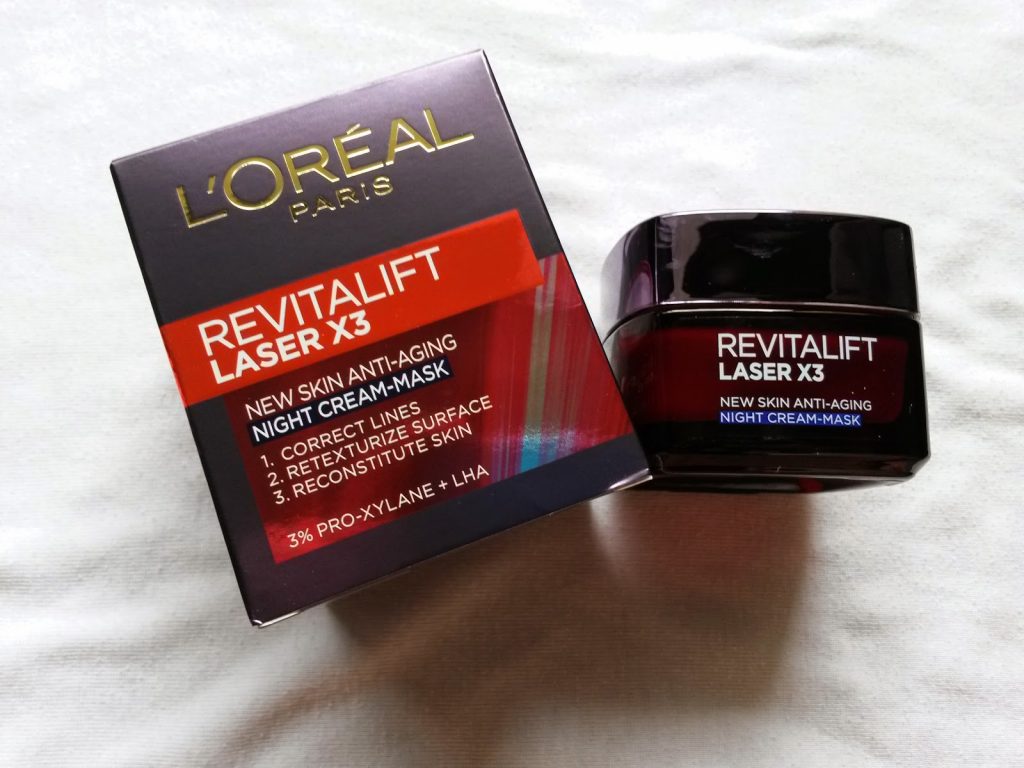 LHA
LHA works in a similar fashion to salicylic acid. Specifically, LHA decreases the concentration of bacteria found within the pore. LHA has a lipophilic (fat-loving) nature and relatively slow penetration in the skin, which together make it an effective exfoliant, even at low concentrations. The LHA molecule has been found to separate transmembrane glycoproteins at the corneosome/corneocyte interface, cleanly detaching individual corneosomes from one another (European Journal of Dermatology, 2002). Studies have also shown that LHA appears to have antimicrobial, anti-inflammatory, anti-fungal and anticomedogenic properties, combating acne and even dandruff.
I think we will be hearing a lot more about LHA because it has been shown to stimulate the skin in a manner similar to retinoids, that is, by renewal of epidermal cells and the extracellular matrix (Journal of the European Academy of Dermatology and Venereology, 2009). Although LHA is undoubtedly weaker in this effect than, say, 1.0% retinol or prescription retinoids, its exfoliating action is potent enough to nonetheless make it appealing to many a skin care fanatic.
In contrast to many other peeling chemicals, LHA also has a pH that is similar to that of normal skin (5.5) and does not require neutralization. FutureDerm readers will probably be happy to know that LHA can therefore be used with everything from acidic vitamin C (L-ascorbic acid) to retinoids (for which esterification, i.e., activation occurs at pH 5.5-6.0).
(from: https://www.futurederm.com/2011/10/24/what-is-lha-in-skin-care/ )

Pro-Xylane
Pro-Xylane is an ingredient originally developed by Lancome in 2006. According to research, it is a sugar-protein hybrid made from xylose, a sugar found abundantly in beech trees and known to stimulate the production of glycoaminoglycans (GAGs), molecules responsible for defending the skin against water loss.
Pro-Xylane enters the skin and sparks the production and building of sections of the extra-cellular matrix (the gel-like network of proteins and sugars that acts as a scaffold and shock absorber between cells) called proteoglycans. These molecules absorb water, making the matrix more gel-like, increasing the firmness of the cells and hence the skin. It also serves as a highway to guide replenishing molecules such as growth proteins to the cells.
As skin ages, the extra-cellular matrix looses its elasticity; cells deteriorate and can’t produce youth-boosting proteins, such as collagen. Pro-Xylane utilizes the activity of the extra-cellular matrix to tell aging cells what to do and transmits information to younger cells and re-stimulates older cells simultaneously. According to Lancome (not an independent lab), “tests and human trials reveal improvements across the board, or rather, matrix: be it the relationship between the matrix and the cells, skin density and firmness, or in the production of youth enhancing fibres, such as collagen.”
from (https://www.truthinaging.com/ingredients/pro-xylane )

Sounds promising no? My mom has been using this for a month already and although I can’t see dramatic results because she is always stressed with different problems in life, I can observe she doesn’t look any worse 🙂
December 7, 2014
Previous Post Next Post 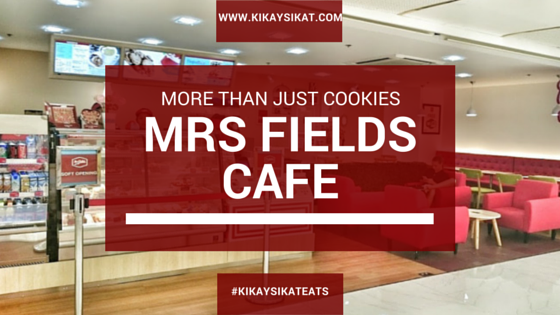 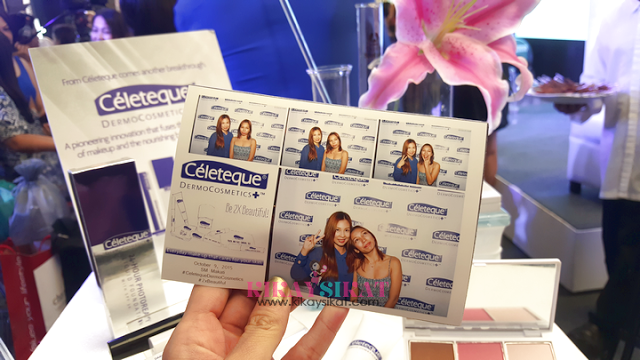 Launch of Celeteque Dermocosmetics – Makeup and Skincare in One! 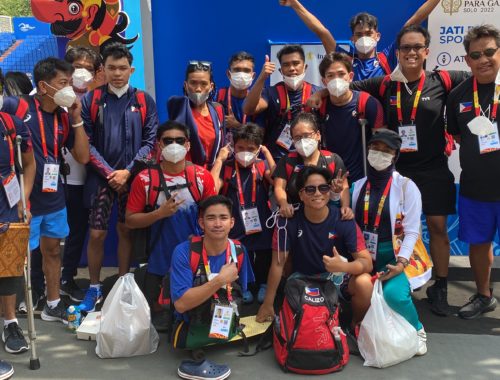