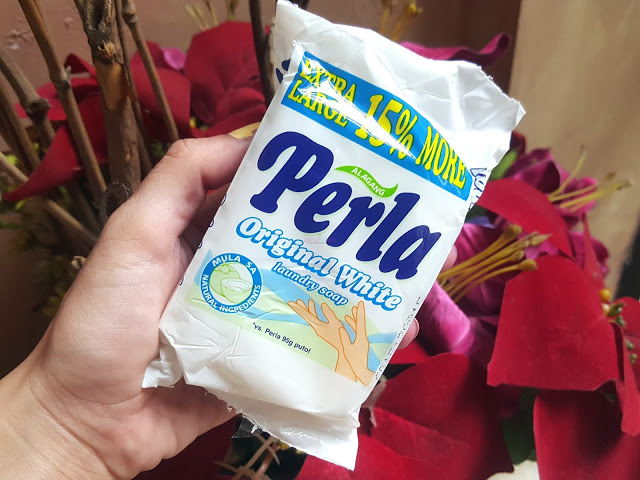 Update April 9  2016: My results are still the same. After trying it another time. It is still stingy and harsh. Not for bath use. 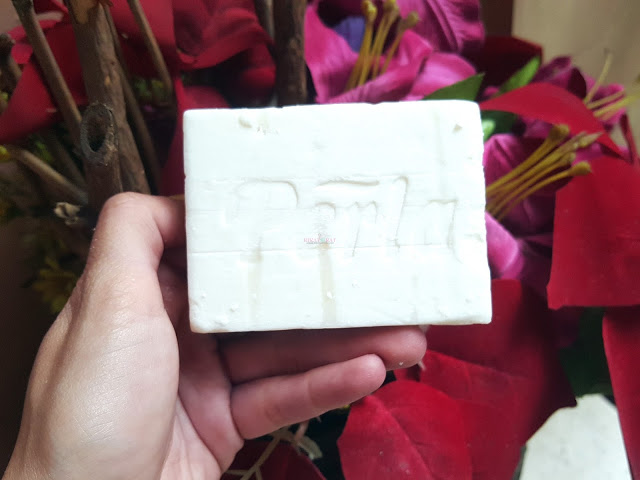 Update March 15 2016: So I decided to give Perla Soap (original white)  another shot due to insistent popular demand. I also read a comment that the sting is only during the initial use. Let’s see..  Will post a new writeup once I’m done testing. 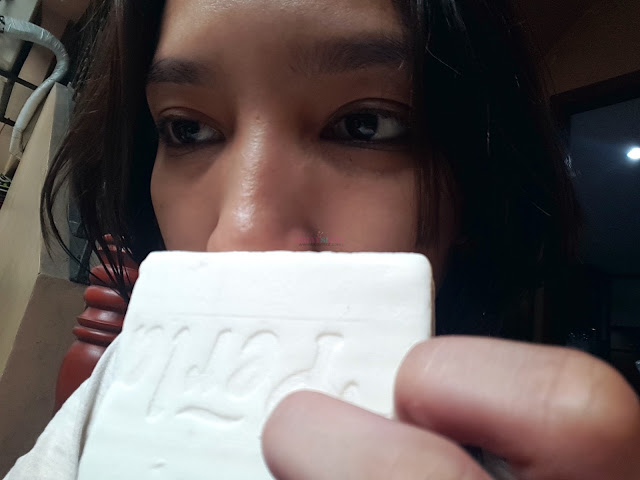 Though I can’t recall if it was folklore or hearsay or when I saw a family who’s skin as fair as snow when my mom told me “Those people use Perla when taking a bath and rinsing it with tawas-soaked water“.  She sounded serious about it so it was embedded in my brain. I was 10 years old at that time. Indeed, their skin was paper white fair and everyone envied them. Let’s fast forward 5 years later, on my Perla soap exeriment. 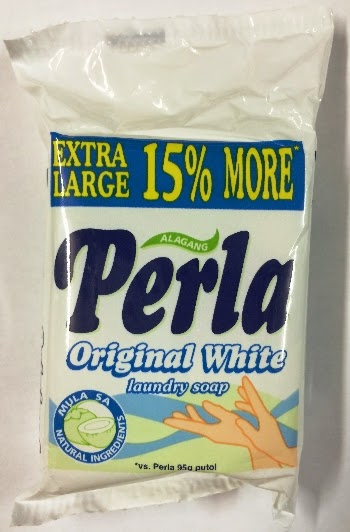 I wanted to have white skin so bad I’m willing to try anything! Even using a laundry soap for it! I did my research before doing so. Apparently, Perla is made out of natural ingredients, 100%. It’s a coconut based detergent and promiesd to be gentle on hands and skin. They even have a papaya version OMG, which makes me think they are secretly trying to market Perla as a skin whitening soap for the body *wink wink*

I only used it once and once was enough. IT @!*$)@#*!$*@)! STINGS. It stung everywhere especially my face. Good gracious I was thankful it didn’t burn. I was so scared of using it again becaues it was tremendously painful. Maybe the family was believing the coined phrase “Tiis-ganda”?

Lesson learned my dearies. So whoever is curious on using Perla as their whitening bath soap for the body. Avoid it like the plague!!!! I have a lot of whitening soaps reviewed so go check those out.
PS
I did use Perla for my son’s clothes when he was a baby and it didn’t bother him compared to using other detergents so it is still mild. 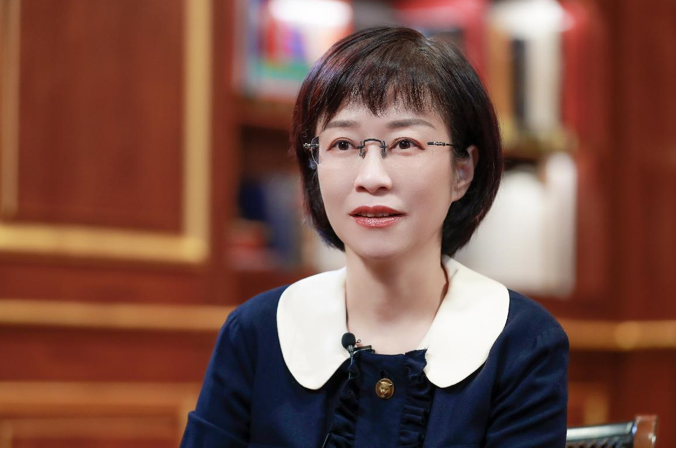