Where to buy? Selected Watson’s Stores and Leading Drugstores

Skinmate shark oil? Yes! Skinmate shark oil! Hahaha.. I know I’m not the only one who keeps hearing this on the radio over and over like its some kind of miracle product for all your skin problems! The commercial alone convinced me to purchase a bottle. I have to try it! I must! I want to know if their claims to whiten skin, banish pimples, remove scars, dry up acne, clear blackheads, make skin look younger, are true. Who else do you expect to try this product for everyone but me? Your resident lab rat, kikaysikat. 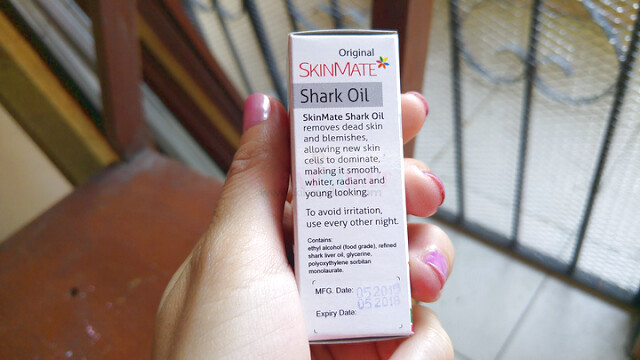 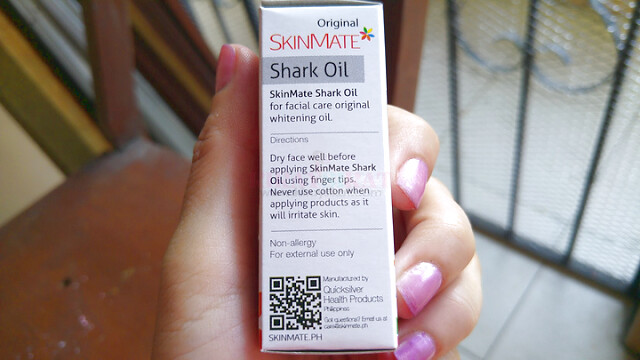 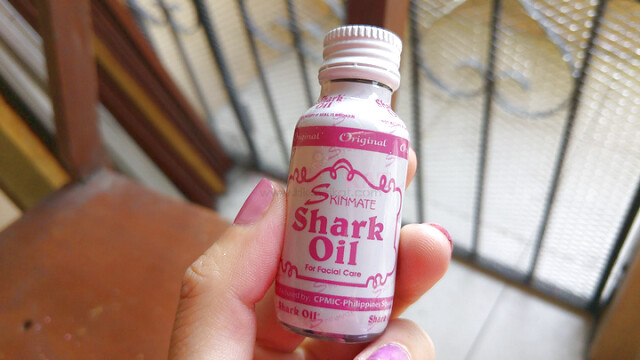 Number one on the list is Ethyl alcohol, followed by shark liver oil, then glycerin plus other preservatives. It is not mentioned how many percentage is the shark oil but I’m guessing it’s a small… small.. SMALL… amount because the smell is predominantly alchohol. Oh, I don’t think I’ll buy this again because I don’t support shark killing. Endangered na sila no! 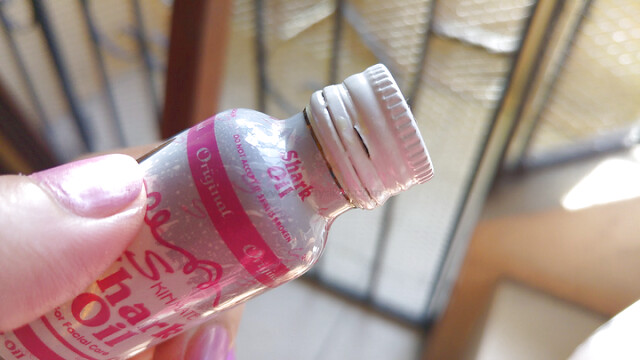 Packaging – First of all, it took me HOURS before I got to open the bottle. It just shows the product is really of lo quality. I even cut myself during the process huhuhu 🙁

Content – It reeks of alcohol. I applied it on my face and it felt really stingy. I can compare it to be even stronger than maxipeel. I was expecting gentle oil because they say it is but they should just say this is skinmate shark alcohol

Effect – It burned my skin and gave me 2 huge cystic pimples. Sadly, it’s not working for me. I’m also scared that the product is too harsh. 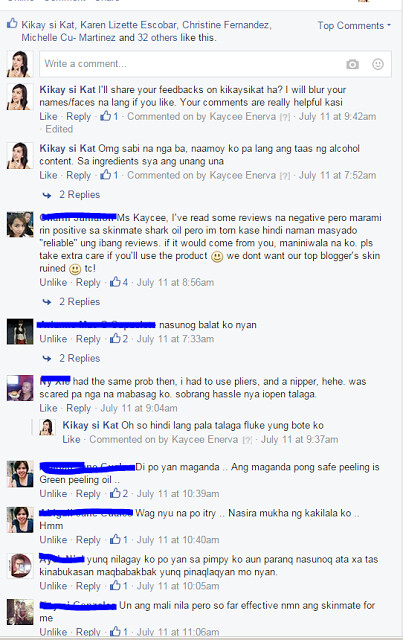 Looking at the comments above, majority of the people had the same effects like I did. It’s irritating and harsh on skin. A few users gave feedback that it worked for them though. I don’t want to recommend this product because it is strong and it may cause more harm than good. If you’d like to use an oil, use safe, organic, and vegetable oils like olive oil or coconut oil 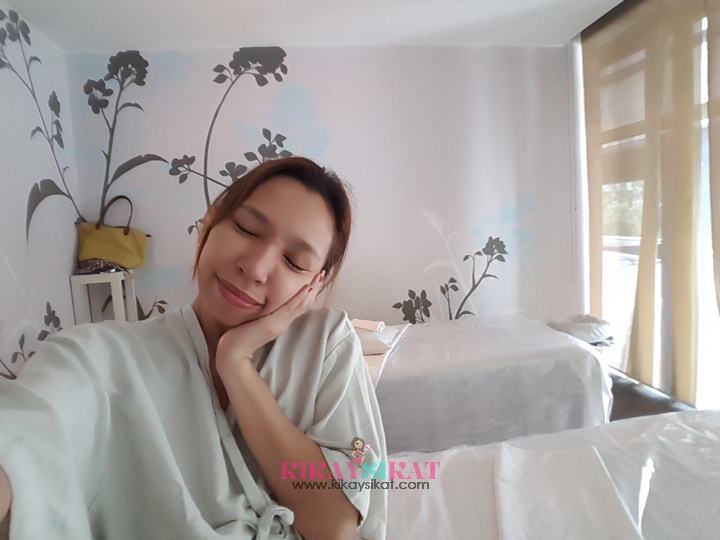