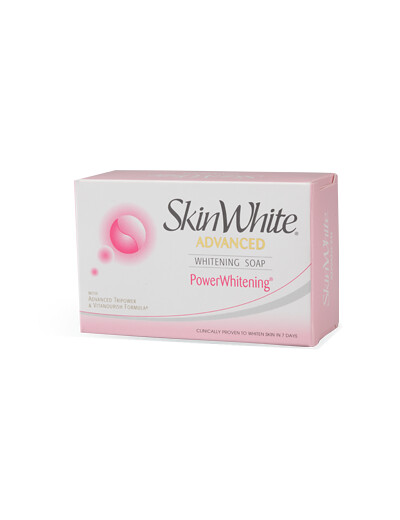 Hooray for today! Another whitening soap review for all the people out there wanting to achieve their fairest. Another disclaimer to critics out there. Some people want to be tan, some people want to be whiter, some people want to remain the same 🙂 Let’s just respect everyone’s preference. Now let’s head on to the review shall we?
If you’re looking for an affordable whitening soap well this one’s for you. It’s one of the cheapest available in the market but that does not mean quality is sacrificed.  In contrast to my previous rant on their Skin White Advanced Whitening Cream that gave nothing but rashes and itch on my face, this soap is gentler, smells fresher, and does what it claims, although in a slow manner.
The ingredients
Sodium Cocate, Water, Linseed Oil, Cocoamido Betaine, Wheat Germ Oil, Lactic Acid, Alpha-Arbutin, Citrus Extract, Lavender Extract, BHT, Fragrance.
Lactic Acid – Exfoliating
Alpha-arbutin, Citrus Extract – Whitening and Cleansing
Lavender Extract – Anti-bacterial, fragrance
While the initial ingredients are your usual soap base. The soap actually has a promising number of components that provide your skin the whitening effect you desire. Though they do not mention the percentage or amount. I assume it’s very low since it’s slow in showing effects. It would take more than a month of daily use to see noticeable changes in skin color. Don’t be deceived by the initial whitening effect it is mostly due to the titanium dioxide that gives the skin temporary fairness. This is widely used in skin whitening creams that claims to provide instant fairness.
It’s scent is light and fresh. After taking a shower you would not feel nauseated but instead feel clean and prepped. Retailing at less than 50php per bar it is indeed one of the more budget-friendly whitening soap out there but I was wondering if it would take a long time to see its effects wouldn’t it be better to use a more potent faster working whitening soap that costs a bit more but works faster? Then maintain your skin color with this one.
Hope you liked the review! More to come! As long as there are products being released in the market, KikaySikat is here to give you its honest review, always.
May 5, 2014
Previous Post Next Post 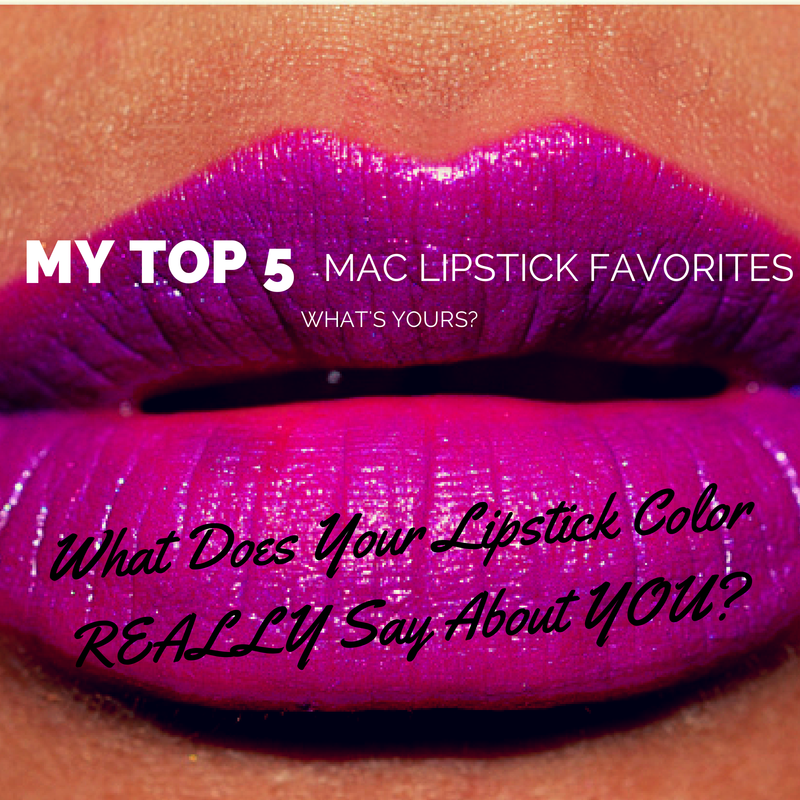 My Top 5 MAC Lipstick Favorites – What Does Your Lipstick Color REALLY Say About YOU? 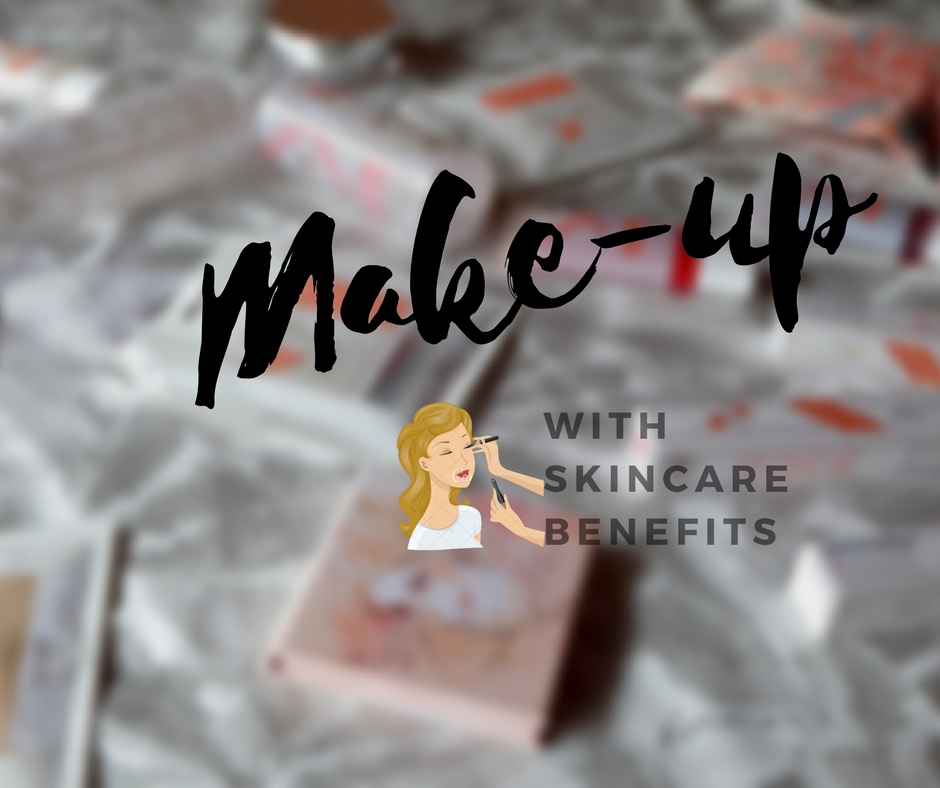 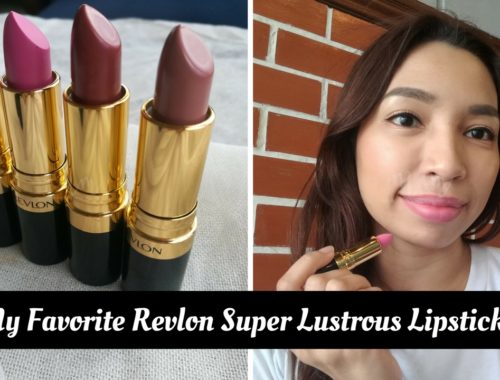