Solar Powered Homes in the Philippines! Low-Cost Housing Thanks to Imperial Lifetime Homes 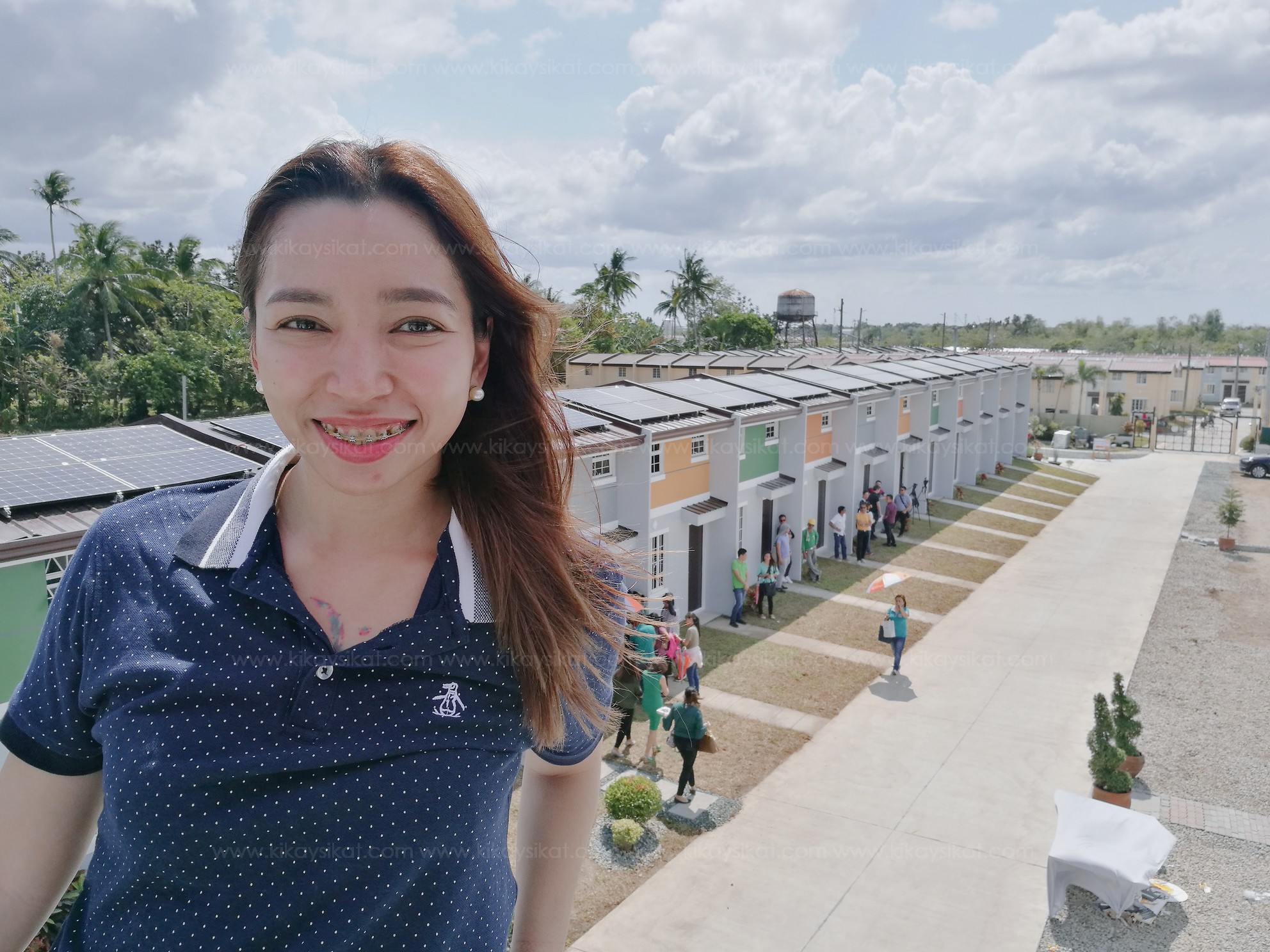 Right behind me is a functional house fully powered by SOLAR PANELS. With climate change and fossil fuel running out, this is not only cost efficient but also helping the environment

🌞 Honestly speaking this was just a dream of mine for the country and I hope other real estate developers follow-suit. Solar Powered Homes in the Philippines is possible! Find out more on today’s post! ^_^ 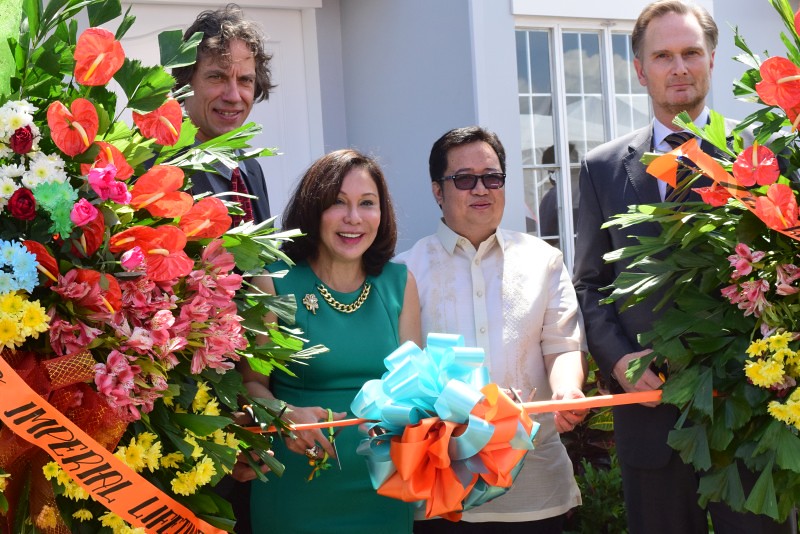 Imperial Lifetime Homes offers low cost housing powered by the sun and built using Connovate panels. Instead of your typical cement. Guaranteed to last up to 100 years. This is an industry first in the country and not only that. It’s led by a WOMAN. Ms. Emma Imperial.

Boasting of 100 years material lifespan and solar power solutions, Imperial Lifetime Homes is not only a first in the country but also in the world. This budget-friendly and sustainable housing line is making its debut at Via Verde Subdivision in Sto. Tomas, Batangas. 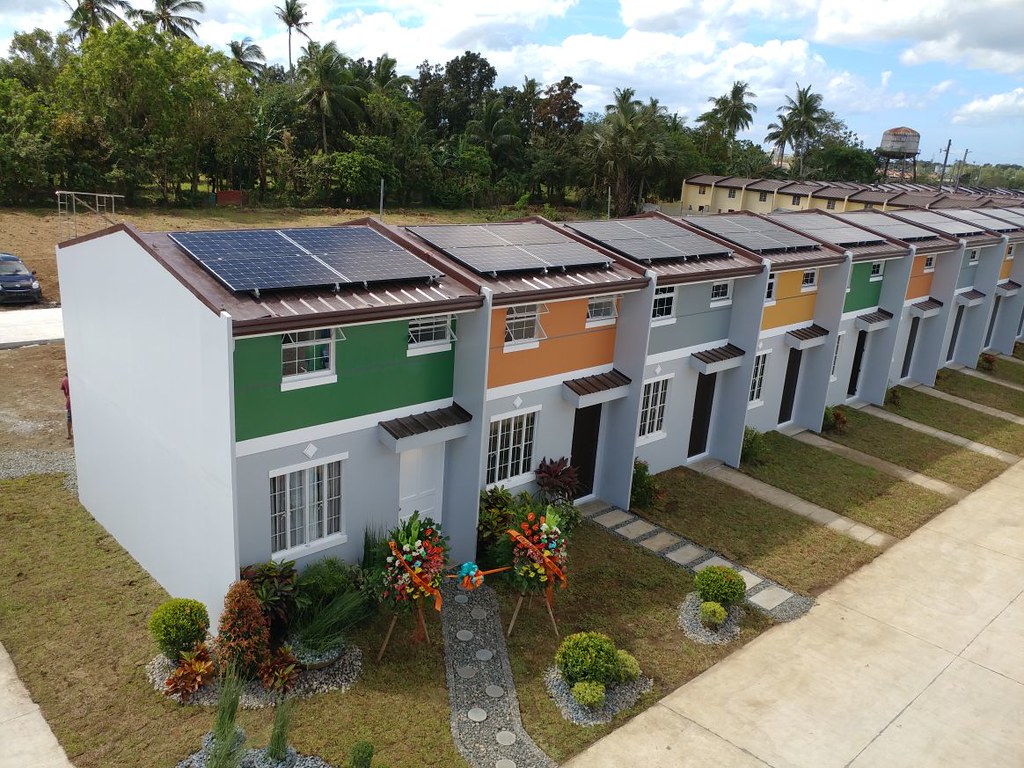 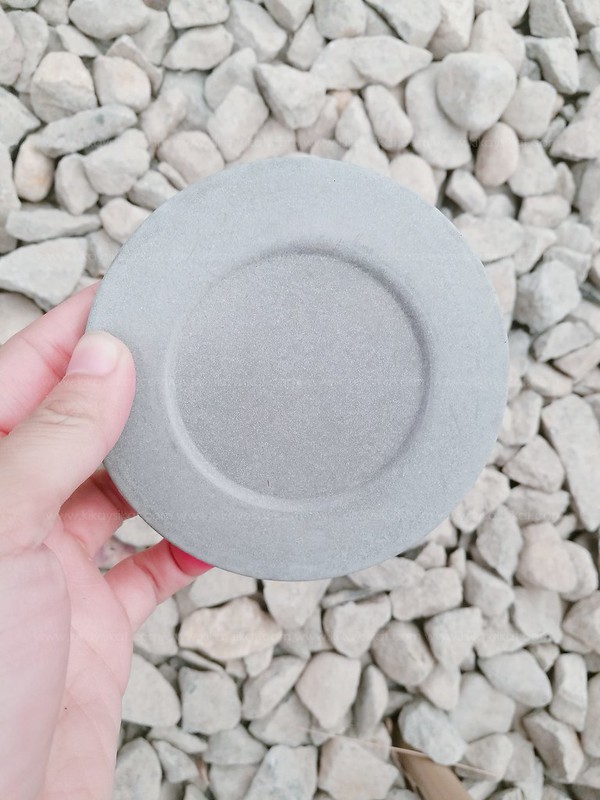 “The Imperial Lifetime Home is a better investment because of 100 years material lifespan on the panel system, which highlights bigger savings. Because it is built to last for several generations, we also call it a ‘pamana’ home,” says Emma Imperial, CEO of Imperial Homes Corp. 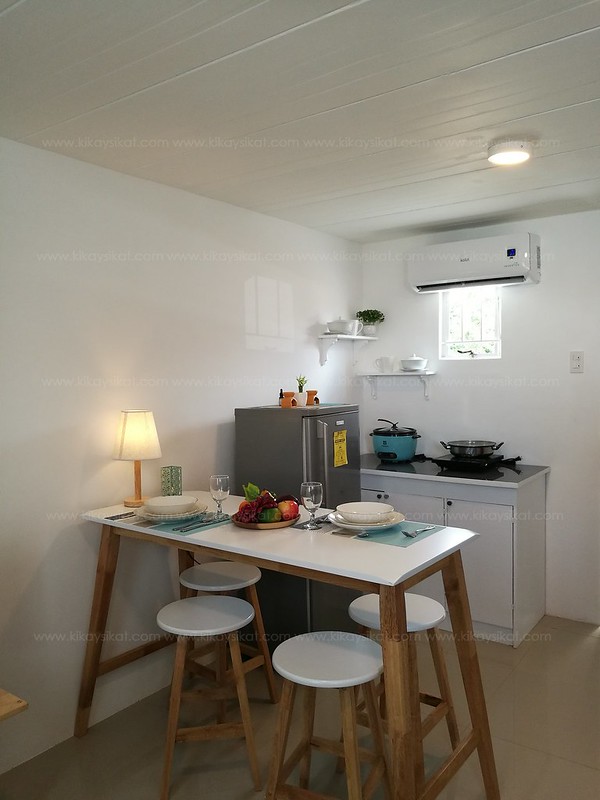 The Imperial Lifetime Homes line redefines green homes with 100 years material lifespan on the panel system. The panels have the strength of 14,000 psi, can withstand up to 1,000-degree heat, and are resistant to molds, pests, and deterioration. Since they are fast to build and assemble, it enables short construction time.

How Much Would a Solar Powered Home Cost?

Because of its 100 years material lifespan, the value of the homes will be three times more than non-lifetime homes due to lesser cost in renovation. From an affordable price ranging from P1.6 million to P1.9 million, an Imperial Lifetime Home is projected to increase in value at P7.5 million in 30 years compared to non-lifetime homes, which will have a projected value of P4.2 million. Refurbishment costs are alsolowered by 166% in 30 years. 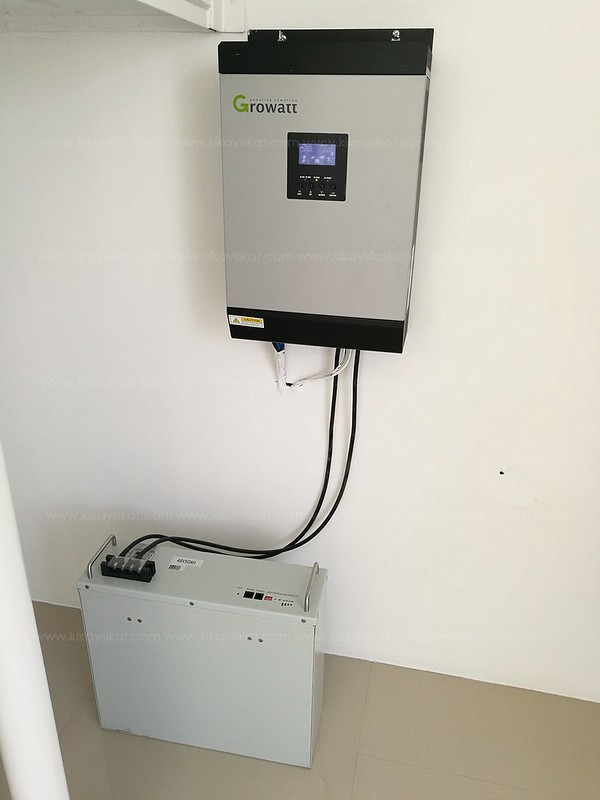 A home can be passed on from one generation to another. An Imperial Lifetime Home valued at less than P2 million today is seen to have a ‘pamana’ value of P95 million to P110 million in 100 years!

Benefits of Having a Solar Powered Home

A solar powered home like the ones from Imperial Homes can help lower electricity bills through the solar panels installed on the roof. Imperial Homes Corp. is a recipient of EDGE or Excellence in Design and for Greater Efficiencies after passing the global standard for green building. 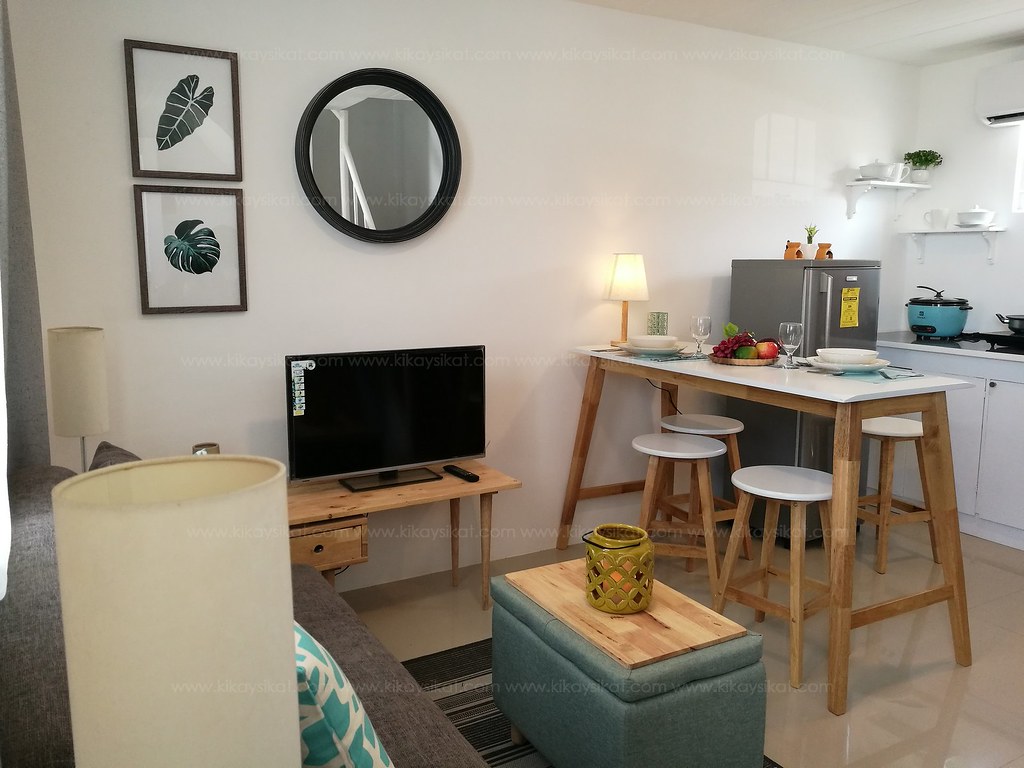 Homeowners can enjoy big savings on refurbishments with the panels’ high-quality surfaces, robustness, and durability that can last for generations. . This makes Imperial Lifetime Home a healthy home like no other. 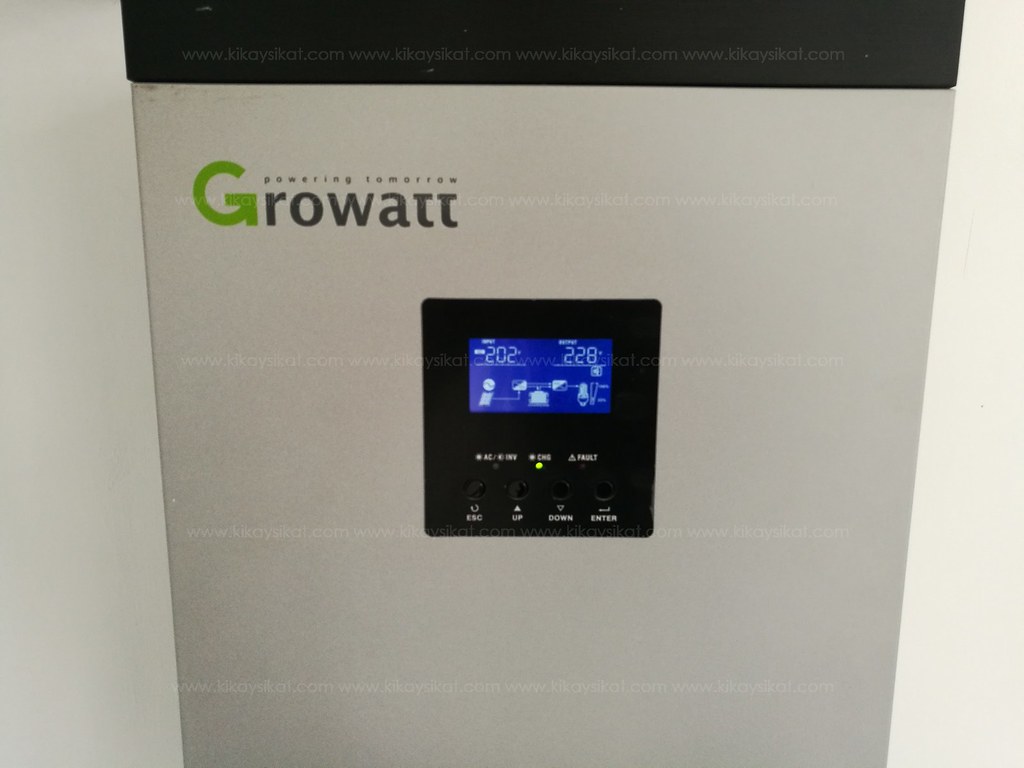 “Big savings on electricity and refurbishments. Imperial Lifetime Homes provide better home investment opportunities for low-income Filipinos with world-class green homes that can last a lifetime. This marks the beginning of a new era in low-cost housing in the Philippines,” says Emma Imperial. 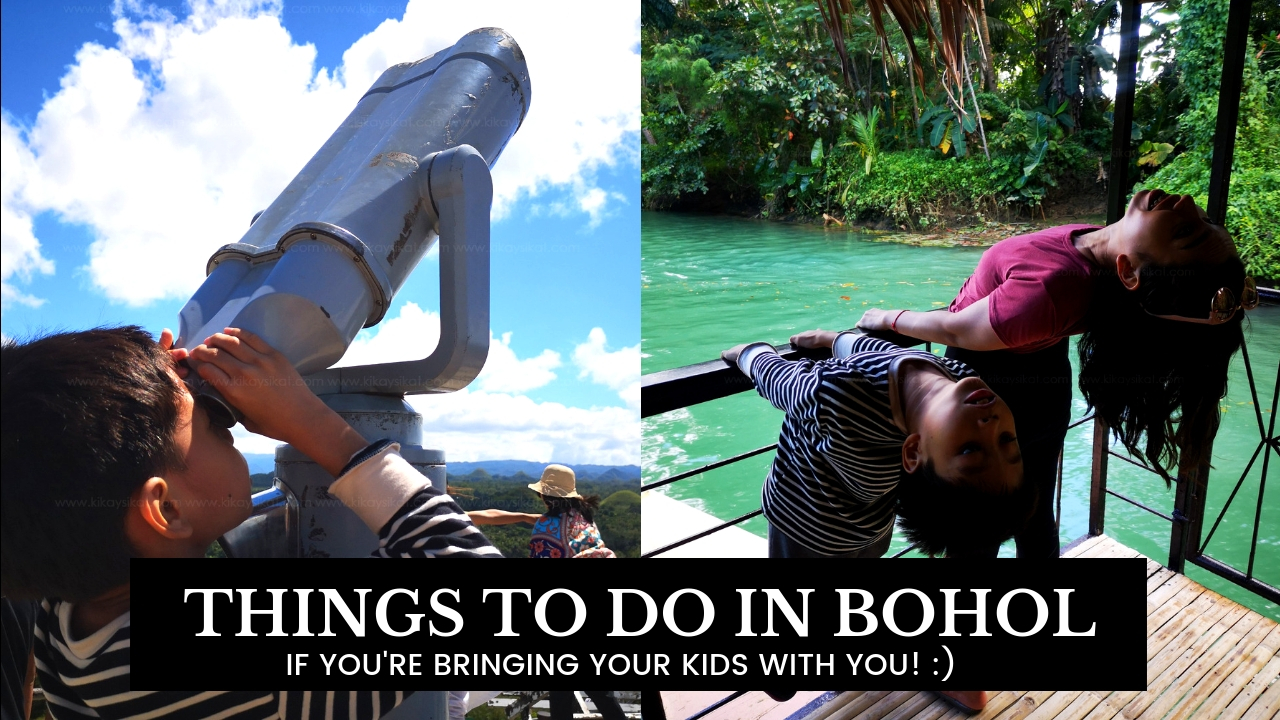 What To Do When Stuck On A Financial Trouble