Spend vs Save: NYX Snow White vs Fashion21’s Wild Cherry

*image of wild cherry and nyx snow white taken from google images, swatches and lip swatches are from me

I was actually having second thoughts whether or not to get NYX in snow white, when I have and actually love F21’s wild cherry. Wild cherry is a nice red shade with some blue tones that actually make my yellow teeth look a bit whiter. But I bought snow white for the heck of it, and also making a comparison.

Boy oh boy was I wrong, both are from two different lippie worlds!

Wild cherry has a dryer texture, less pigment, and is actually less blue than snow white. Snow white has a glossier and creamier finish which I looove. BUT wild cherry is more wearable (IMHO) since after wearing both lippies at the same time on the same lips (of course), wild cherry looks more natural.

I suck at labeling images, sooooo, the snow white is the darker one in the pics 😉 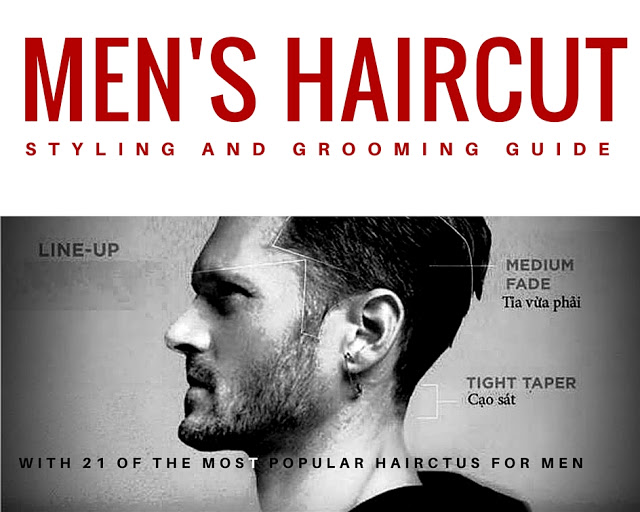 Men’s Haircut – Styling and Grooming Guide (with Photos and Diagram)