Heehee, thanks for covering the event for KikaySiKat Bhenz! You’re one of the suki guest-posters. Mainly for your wit, writing skill and carefree personality! – Kaycee

STAR WARS:
THE FORCE AWAKENS (SPOILER-FREE EVENT COVERAGE)
By:confessionsofaprince.tumblr.com
MANILA, Philippines- It was a rainy
day on December 16, 2015, but nothing can dampen the hype of the most
anticipated and most awaited premier of the Star Wars: The Force Awakens. I was
lucky to be chosen by Ms. Kat to attend the special screening event held at SM
Megamall, Cinema 3 which were sponsored by Golden Ticket Events.
The force is really strong with this event, for as you enter
the cinema the huge cut-out letters which spells STAR WARS will greet you. For
some quick facts, Star Wars: The Force Awakens was the seventh installment of
the epic space saga which was first seen on 1977. It was the sequel to the
original trilogy which was set 30 years after the events of Star Wars VI: The Return of Jedi. Fans
waited for almost three decades for this coveted sequel of the saga so it is no
quite surprising to see fans and people especially in the social media to hype about this movie. 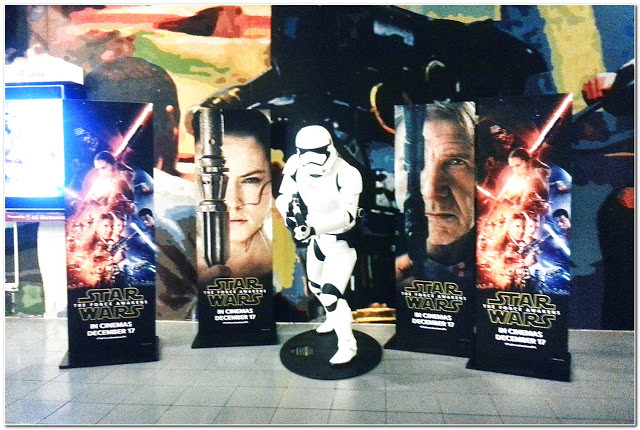 MANILA, Philippines- It was a rainy
day on December 16, 2015, but nothing can dampen the hype of the most
anticipated and most awaited premier of the Star Wars: The Force Awakens. I was
lucky to be chosen by Ms. Kat to attend the special screening event held at SM
Megamall, Cinema 3 which were sponsored by Golden Ticket Events. 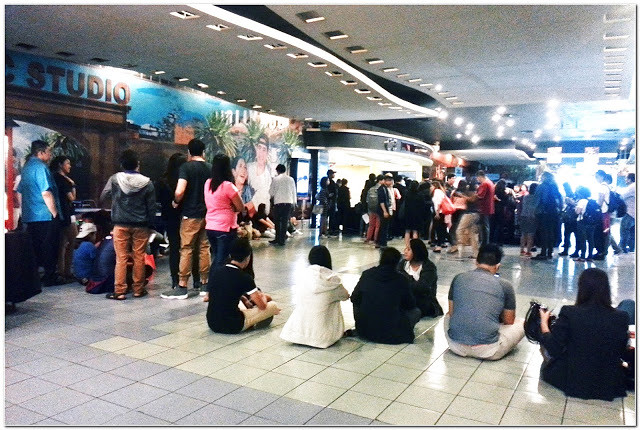 I was
greeted by the long que at the lobby of the Cinema 3. Moviegoers, clad in their
Star Wars shirts and some have brought lightsabers, are already lined up as
early as 8 PM. I immediately went to the bloggers line and said the word
“kikaysikat” which awakens the force and the event management handed me the
most coveted Golden Tickets: 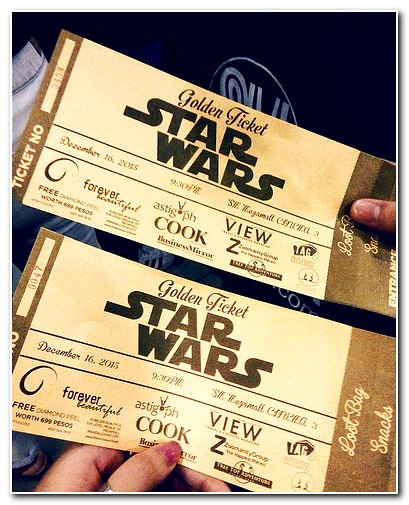 These Golden Tickets were special in a way that holders are
entitled to be one of the first people in the Philippines to watch the Star
Wars: The Force Awakens! Bragging rights! And these tickets came with a free snack
(popcorn and bottled water) and lootbag (worth Php 1,000 gift certificates) from
the sponsors. 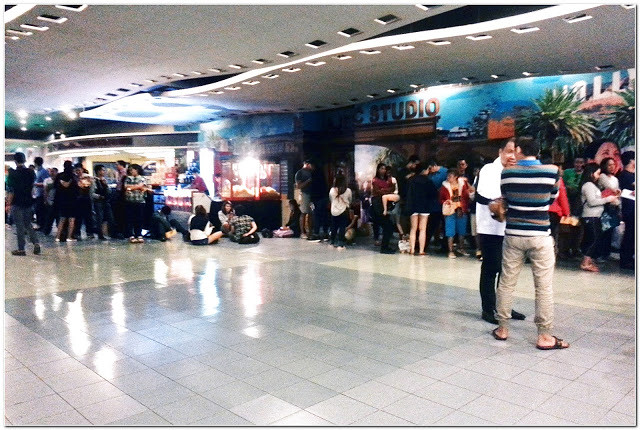 Being a blogger in this event was
also a privilege for you have a separate line so I was able to watch how the
line grew as everyone waited for the screening. The force became stronger as
the time of the screening, 10 PM, drew closer. Media was already interviewing
some of the moviegoers and some die-hard fans clad in Stormtrooper costumes
were roaming the cinema lobby.
The
time came and we were allowed to enter the cinema. Pardon me for not having
pictures inside the cinema cause you know it’s prohibited:D. Before the movie
starts, games and raffle were hosted by the events management. Then the Star
Wars: The Force Awakens was showed. It was AWESOME. The story follows the
journey of Rey, Finn and Poe Dameron together with the Resistance and the original cast from the first original trilogy
Han Solo, Princess Leia (now known as General Organa), Chewbacca, R2-D2 and
C-3PO. They are fighting against the First
Order led by Kylo Ren. Watch out for the out of this world graphics and the
newest and cutest droid of the saga, BB-8! 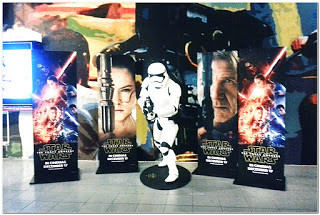 After
the movie, we had the chance to took photos of the life-size figure of the
Stormtroopers as well as the movie standees. My movie buddy Vea and I also got
to take selfies with precious golden ticket. Overall, the event was well
handled and the experience was really one of a kind. The movie is also must see
and I’m pretty much sure that it will be a blockbuster hit not only here in the
Philippines but also around the world. 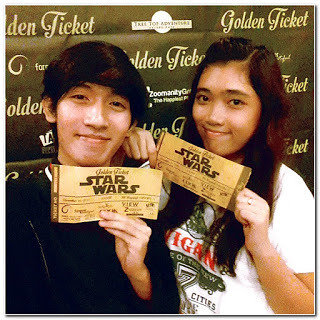 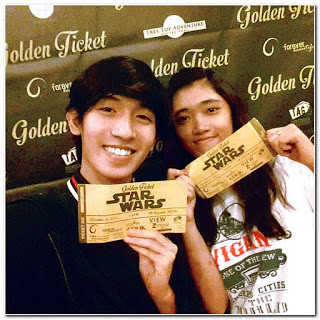 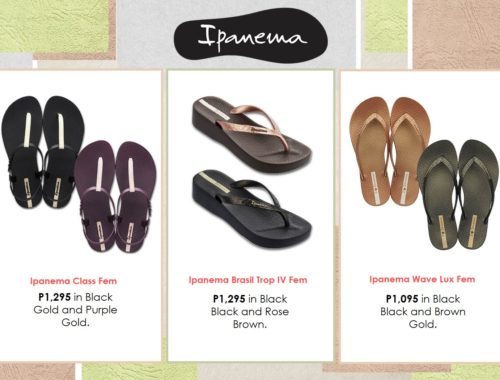 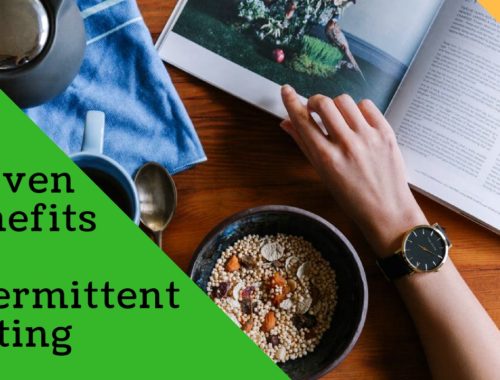 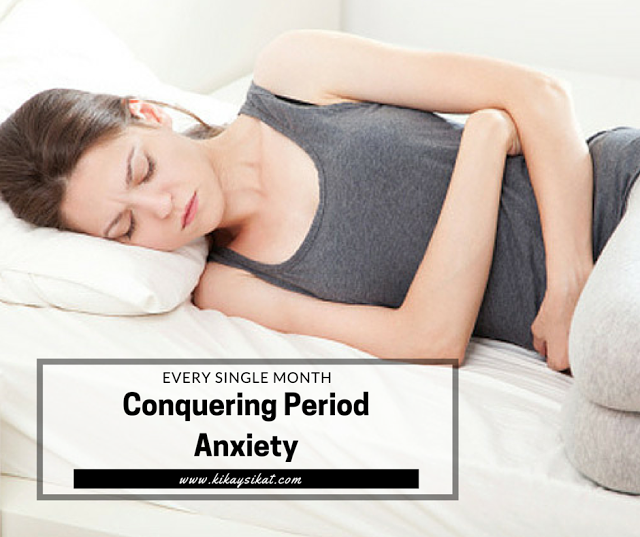 5 Must Have Tips on How to Survive Your Monthly Period