She`s not one of the guys, not a tomboy, but you don`t look at her
as a “real” woman, either. She`s not bitchy enough, moody enough, or
sexy enough to be seen in the light. She`s too laid-back, too easily
amused by the same things your male buddies are amused by. She`s too
understanding, too comfortable. Doesn`t make you feel nervous or excited
the way a `real` woman does. But she`s cool, nice and funny, and
attractive enough that when you`re lonely and need intimate female
companionship, she`ll do just fine.

You don`t have to wine and dine her because she knows the real you
already, and you don`t have any facades to keep up, no pretense to
preserve. You`re not trying to get anything of substance out of her.
She`s not easy, but you know that she cares about you and is attracted
to you. And you know that you don`t have to explain yourself or the
situation, that she`ll be able to cope with the fact that this isn`t the
beginning of a relationship or that there`s any possiblity that you
have any real romantic feelings for her.

It won`t bother her that you`ll get up in the morning, put on your
pants, say goodbye, and go on a date with the woman you`ve been mooning
over for weeks who finally agreed to go out with you. She`ll settle for a
goodbye hug and a promise to call her and tell her how the date went.
She`s just so cool.. why can`t all women be like that?!

But deep down, if you really think about it (which you probably
don`t.. because to you, the situation between the two of you isn`t
important enough to merit any real thought) you know that it`s really
not fair.

You know that although she would never say it, it hurts her to know
that despite all her good points and all the fun you two have, you don`t
think she`s good enough to spend any real time with. Sure, it`smostly
her fault, because she doesn`t have to give in to your needs – she could
really play hard-to-get. Bitch like the rest of them do, if she really
wanted to. But you and she both know that she probably couldn`t pull it
off. Maybe she`s too short, or a little overweight, or has big birthmark
on her forehead, or works at Taco Bell, or just really not that type.

Whatever the reason, somehow life has given her a lot of really
great qualities but has left out the ones that men want (or think they
want) in a woman. So she remains forever the funny friend, the steadfast
companion, the secret lover, and you go on searching for your goddess
who will somehow be everything you ever wanted in a woman.

You`ll joke to her that she should be the best man at your wedding,
and she`ll laugh and make a joke about a smelly rental tux.

She doesn`t captivate you with her beauty, or open doors with her smile.

Mainly, she blends in with the crowd. She`s safe. She doesn`t want
to be the center of attention and turn the heads of everyone in the
room. But she wants to turn someone`s head. She wants to be SPECIAL to
someone, too. We all do.

She has feelings. She has heart. In fact, she probably has a bigger
heart than any woman you`ve ever known because she`s had a front-row
seat to The Mess That Is Your Life, and she likes you anyway.

She obviously sees something worthwhile and redeeming in you because
although you`ve given her nothing, absolutely no reason to still be
around, she is.

I remember that I encountered this essay way way back in highschool and couldnt relate to it. Now I understand.
credits to: http://www.angelfire.com/stars5/themeantimegirl/
http://www.creativeadawards.com/sad-girl/ 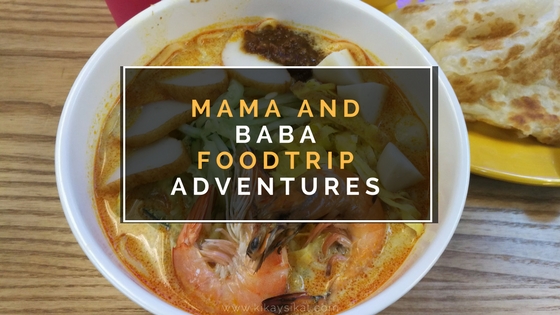 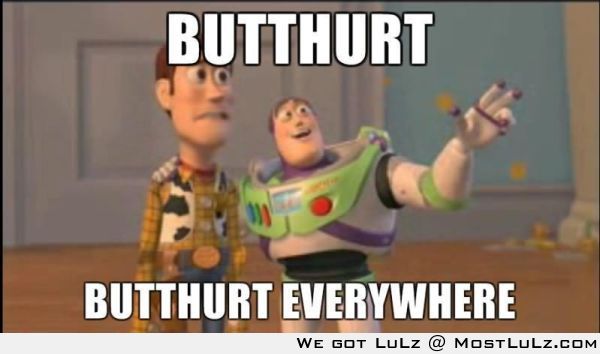 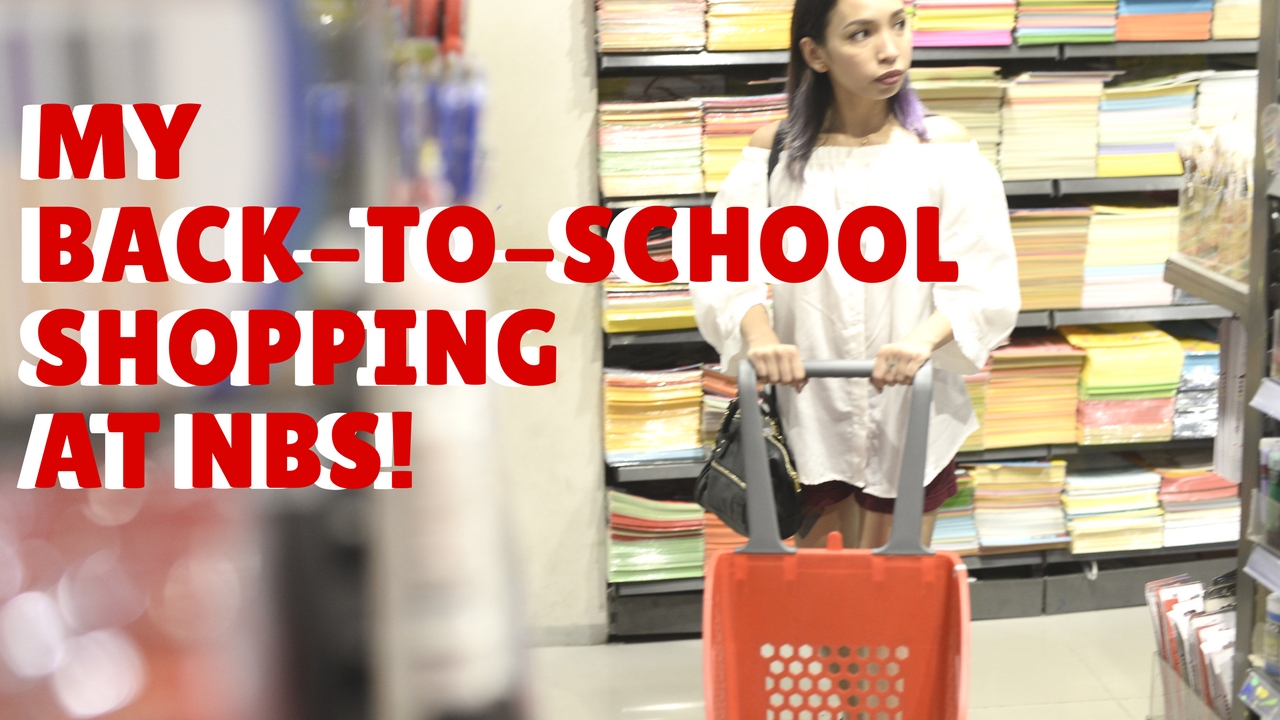